Did Joseph Stalin Say, 'It's Not the People Who Vote That Count ...'?

One version of a famous quote about those who count the votes determining the outcome of an election is attributed to Soviet dictator Joseph Stalin in his secretary's memoir. 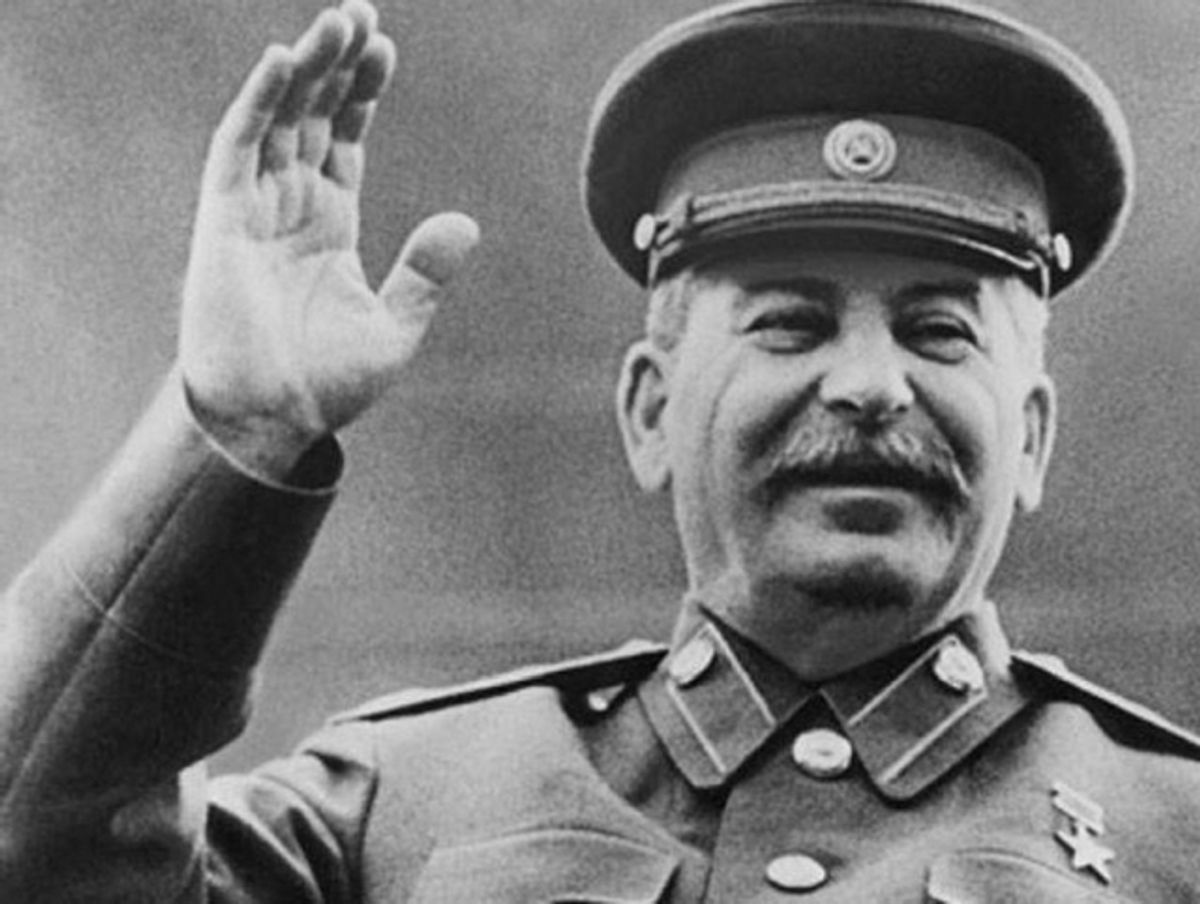 A perennial viral favorite every election year is a statement attributed to Joseph Stalin, leader of the U.S.S.R. from 1922 through 1953, about voting vs. who wins in elections. There are several variants in circulation, but the most popular when the quote first gained Internet notoriety during the Bush/Gore election recount debacle in 2000 was this: "It's not the people who vote that count. It's the people who count the votes."

Since no published source was cited at the time, it was widely assumed that the quote was apocryphal. The opinion of Slate's "Explainer" columnist on 13 December 2000 was representative: "But did Joe really say it? Almost certainly, no. Let's just say Joseph Stalin is not known to have waxed forth on the nature of voting and was singularly unconcerned with elections."

In lieu of a suitable source proving that Stalin uttered the quip, a number of similar quotes attributed to sources other than the Soviet dictator were offered up as possible progenitors:

"There's more to an election than mere votin', my boy, for as an eminent American once said: 'I care not who casts the votes of a nation if they'll let me make the count.'" — from Uncle Henry, a novel by George Creel, 1922.

"It's not the voting that's democracy, it's the counting, Archie says." — from Jumpers, a play by Tom Stoppard, 1972.

These other renderings proved, if nothing else, that the thought wasn't necessarily original to Joseph Stalin, whether a variant uttered by him could be traced to a published source or not.

In 2006, Wikiquote dug up such a source: The Memoirs of Stalin's Former Secretary by Boris Bazhanov, published in 2002. Translated from the Russian, the version which, according to Bazhanov, was uttered in 1923 by Stalin in reference to a vote in the Central Committee of the Communist Party of the Soviet Union, was this:

"I consider it completely unimportant who in the party will vote, or how; but what is extraordinarily important is this — who will count the votes, and how."

The quote is a rough match for the words commonly attributed to Stalin, with the notable difference that the context is quite specific. Stalin wasn't speaking of elections and voting in general. He was speaking of a particular vote by a particular body.

While it would be a bit of a stretch to assert (given the vagaries of translation, the unreliability of memory, and the existence of earlier examples) that the sentiment "The people who cast the votes decide nothing; the people who count the votes decide everything" originated with Stalin, there is at least some evidence that he once said something like it.