Are Josef Stalin's Initials on the US Dime?

Rumor has it that the tiny initials "JS" on every U.S. dime stand for "Josef Stalin." 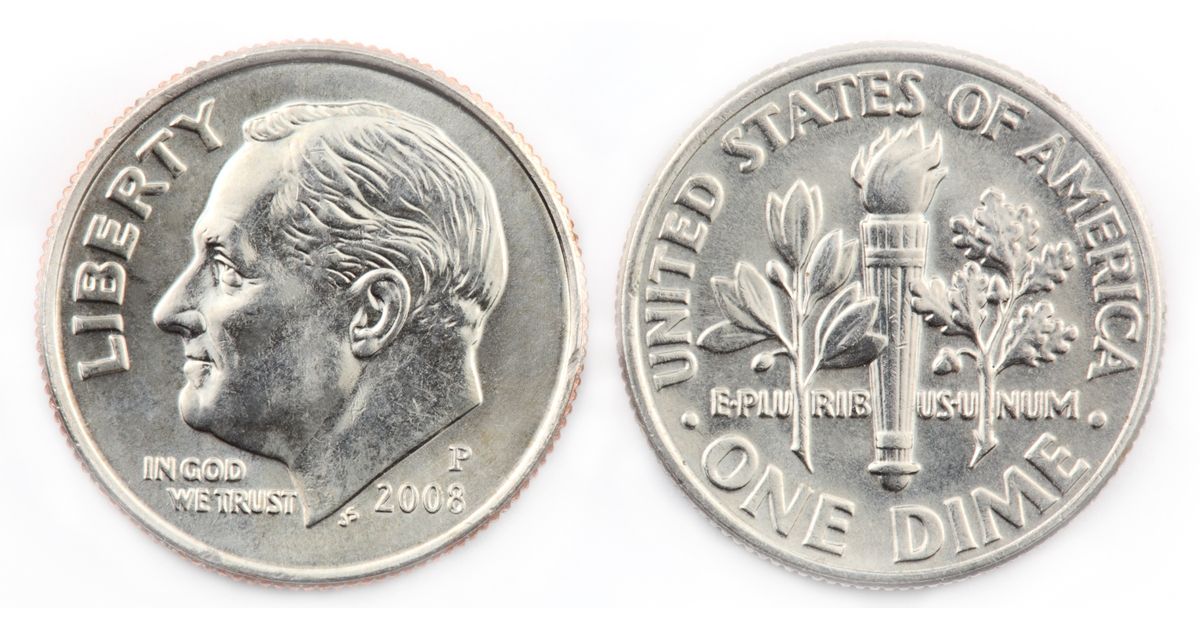 In 1946, the United States changed the design of its 10-cent piece (more commonly known as the dime) to honor 32nd President Franklin D. Roosevelt, who had died in office the year before at the beginning of his unprecedented fourth term.

The front of the coin now bore a profile of Roosevelt with the letters "JS" visible at the base of his neck. It wasn't long before rumors began to circulate that the reason for the presence of those letters was that they represented the initials of Soviet leader Josef Stalin.

The rumors were completely spurious, of course: The letters "JS" stood for the initials of the coin's designer, John Sinnock.

Coincidentally, the next time a U.S. coin underwent a complete redesign to feature a fallen president (when Benjamin Franklin's portrait on the half dollar was replaced by President John F. Kennedy's in 1964), the change prompted similar rumors. In that case, initials found at the base of the profile — a stylized rendition of the letters 'GR,' for designer Gilroy Roberts — were claimed by some to be a surreptitious hammer and sickle.

Such was the climate of the Cold War era that rumors as absurd as these could gain prominence, even if few actually believed them. Those who bothered to ponder the logic behind them could do little more than shake their heads in bewilderment. What was the point behind these supposedly secret Soviet symbols — a plot for communist subversion of the USA through its coinage? Why did the U.S. Mint allow these symbols to remain on the coins long after their presence was widely known?

If we knew, we'd probably have to kill you.