Did the Polio Vaccine Inspire 'A Spoonful of Sugar'?

The popular “Mary Poppins” song had a real-life story behind it. 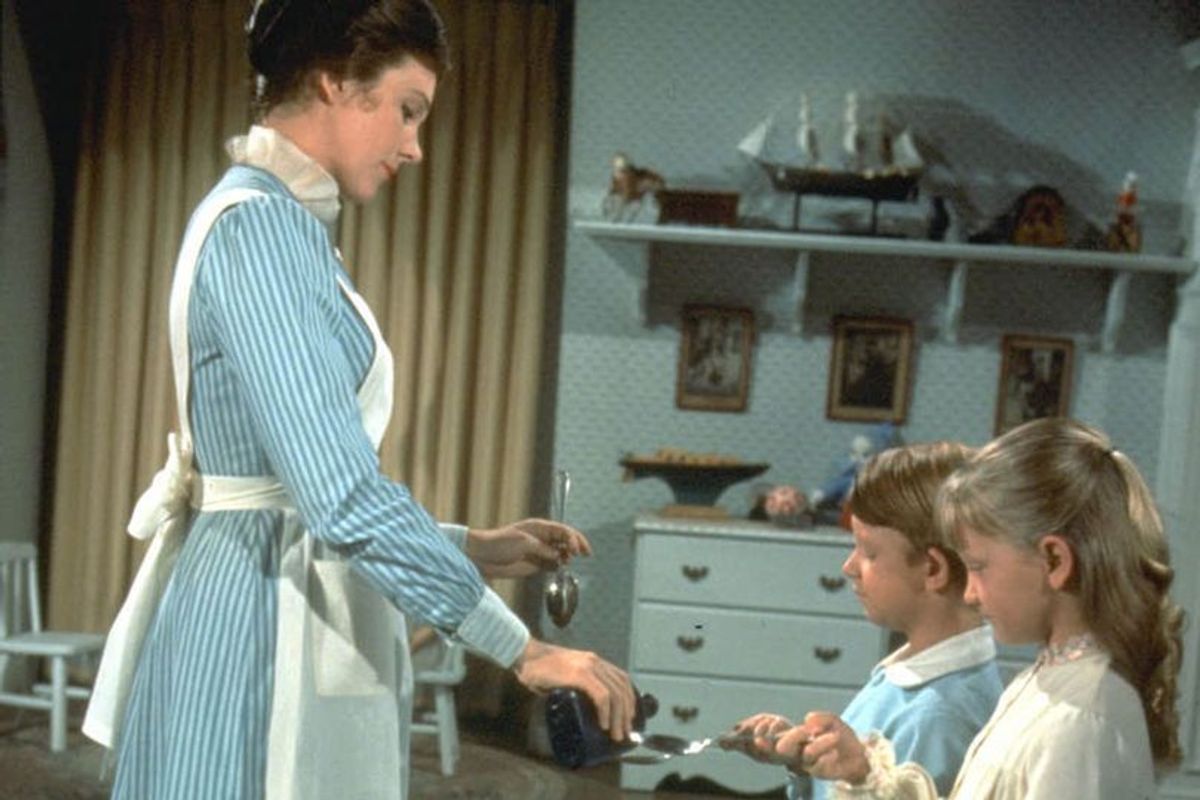 Claim:
The song “A Spoonful of Sugar,” written for the Disney movie “Mary Poppins," was inspired by the experience of one of the songwriters' children receiving an oral polio vaccine with a sugar cube.
Rating:

A familiar song from everyone’s childhood has an interesting backstory, which carries particular resonance as the COVID-19 vaccine was administered for the first time in late 2020. On Dec. 1, 2020, Jeffrey Sherman — the son and nephew of Robert and Richard Sherman, the songwriting duo responsible for the music of classics like “Mary Poppins,” “The Jungle Book,” “The Aristocats,” and more — shared how the song “A Spoonful of Sugar” from “Mary Poppins” came about.

Sherman posted the following story on Facebook describing the inspiration behind the lyrics, “A spoonful of sugar helps the medicine go down,” and a number of Snopes readers asked us to verify if this account was true. We learned it was.

Robert Sherman himself described this moment in his autobiography “Moose: Chapters From My Life.” He and his brother were coming up with songs for Julie Andrews, the actor who would go on to embody Mary Poppins, but she was not a fan of their favorite number, “The Eyes of Love,” which she thought was “too sentimental.” So the Sherman brothers were stumped and spent weeks working on a rewrite. Robert described one evening when he came home:

Joyce and my three children, Laurie, Tracy and Jeff (Robbie had not yet been born) greeted me as I arrived. I asked the kids how their days had been. Joyce informed me:
“Jody got the Salk Vaccine today.”
I looked down at my five year old son and asked him: “Did it hurt?”
He replied: “No. They just put it on a cube of sugar and we swallowed it down.”
And that was it! I realized at the moment that I had the spark of a winning song. I couldn’t sleep all night. The lyric mulled around in my mind. The next day, at work, I showed up half an hour earlier than usual so that I could pop the idea on my brother. As he walked into our shared office, I must have spooked him a little. I don’t think he expected me to be so plosive.
I said: “Dick! A Spoonful of Sugar Helps the Medicine Go Down!”

The Salk vaccine for polio was developed in the early 1950s by Jonas Salk, and was first administered through needle injections. According to McGill University’s Office for Science and Society, the oral polio vaccine received by Sherman’s son was developed by Albert Sabin and introduced commercially in 1961, and it largely replaced the original injectable form of the vaccine.

But sugar also helped reduce the pain from injectable vaccines. British pediatrician Paul Heaton found that a few drops of sucrose solution put on infants’ tongues before an injection was capable of blocking the pain felt in their arms or bottoms from an injection.

Update Dec. 21, 2020: Jeffrey Sherman reached out to us after we posted this article with a new tidbit for the story about the polio vaccine: "My dad and uncle always mistook it as the “Salk” vaccine since that was the version of the polio vaccine (the injected one) that everyone had heard about back then. It was in fact the Sabin oral vaccine I received at school in a sugar cube, as you stated."