Legend holds that a prisoner killed himself using a deck of playing cards. 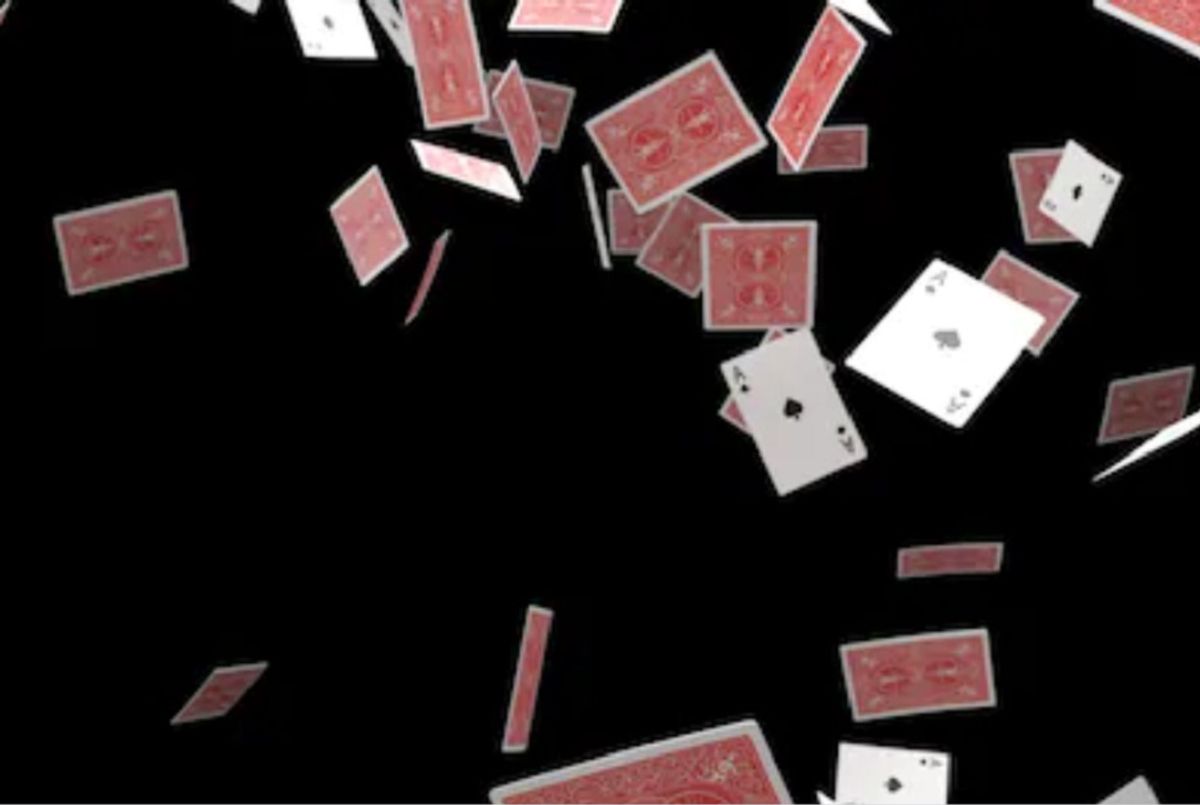 Claim:
A prisoner killed himself using a deck of playing cards.
Rating:

As unlikely as this must sound, playing cards have reportedly been used as an instrument of death.

On 20 October 1930, William Kogut, an inmate on San Quentin's death row, fashioned ordinary decks of pasteboards into a pipe bomb, which he used to take his own life. Kogut was awaiting execution for the throat-slash murder of Mayme Guthrie, who ran a rooming house (which may have doubled as a gaming house and brothel) in Oroville, California.

Kogut removed a hollow steel leg from his cot, tore several packs of playing cards into tiny pieces, and stuffed these bits into the pipe. (At the time, red playing cards were reportedly made using a rather volatile ink.) He plugged one end tightly with a broom handle, and poured water into the other end to soak the torn cards. He then placed this device on top of the kerosene heater next to his bed, laid down, and put his head up against the open end of the pipe.

The heater turned the water into steam, and when the pressure built up to a high enough level, the resulting explosion shot the bits of playing cards out of the pipe with enough force to penetrate Kogut's skull.

Kogut felt he should punish himself for having taken Guthrie's life rather than let the State carry out its mandate. His suicide note, addressed to the warden, read: "Do not blame my death on any one because I fixed everything myself. I never give up as long as I am living and have a chance, but this is the end."