Is This a Real Video of a Soldier Greeting Grandmother After Russians Left Kherson?

Ukrainian forces took back Kherson from Russia in November 2022. 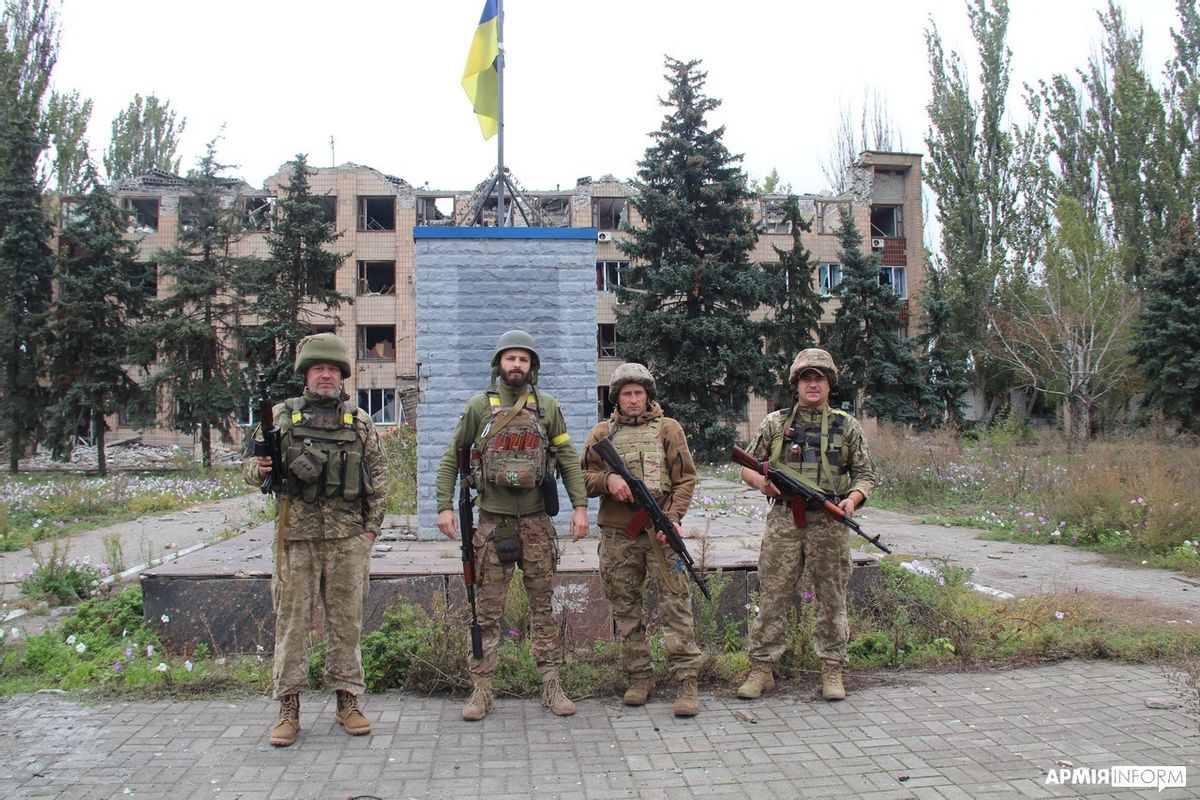 Image Via Ministry of Defense of Ukraine/Wikimedia Commons

Claim:
A video depicts a grandmother tearfully kneeling before her grandson, a member of Ukrainian forces that liberated Kherson in Ukraine from the invading Russian army.
Rating:

As Ukraine took back control of Kherson from Russian forces in mid-November 2022, scenes of jubilation were reported on the streets of the southern port city. One video in particular claimed to show an older woman greeting her grandson, who appeared to be part of the Ukrainian armed forces, by kneeling as he went to hug her.

The video was shared by Ukraine BBC correspondent Myroslava Petsa, who wrote: "The moment a grandmother kneels before her grandson soldier who'd been fighting for Kherson liberation."

The video was also posted by the official account of Yuriy Sobolevskyi, first deputy head of the Ukrainian Kherson regional council. Via Facebook's translation option, the caption states: "In this video, one of our team members enters his home in Kherson, where he is greeted by his grandmother."

On Nov. 14, 2022, Ukrainian President Volodymyr Zelenskiy visited Kherson and told the Ukrainian army that it had "proved it was impossible to kill Ukraine."

We reached out to Sobolevskyi and Petsa to learn more details behind the video. It is highly likely that this is indeed a video from Kherson depicting a family reunion, given that it has been shared by a BBC journalist and an official government platform. Until we learn more, however, we are rating this as a "Research in Progress."