Can You Opt Out of Having Snapchat Photos Used as Legal Evidence?

Posting messages on social media does not immunize one from undesirable legal consequences. 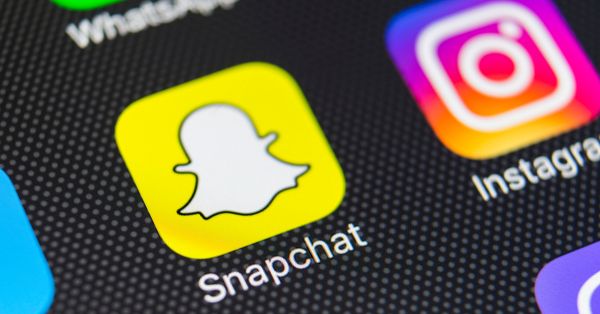 Claim:
Photographs you post on Snapchat can now be used as evidence in legal cases unless you opt out.
Rating:

In 2019, social media users began encountering an image of what appeared to be a tweet from the official Twitter account of the Snapchat multimedia messaging app. The alleged tweet informed Snapchat users that any photographs they posted via Snapchat could now be used as "evidence" in "open court cases," unless they opted out of the process: This claim was similar in nature to a long-running hoax about Facebook's supposedly making all private posts public, and it was similarly false.

The reasons why this faux Snapchat message is clearly not on the level are numerous:

Snapchat's own Law Enforcement Guide notes that if any user's content or other information is being sought via a legal process, and that user seeks to prevent such disclosure, that user must "challenge the legal process in court" within seven days and provide a copy of the challenge to Snapchat:

However, we do not provide such user notice when: (1) providing notice is prohibited by a court order issued under 18 U.S.C. § 2705(b) or by other legal authority; or (2) we believe an exceptional circumstance exists, such as cases involving child exploitation or the threat of imminent death or bodily injury.