When all else fails, blame the mob. 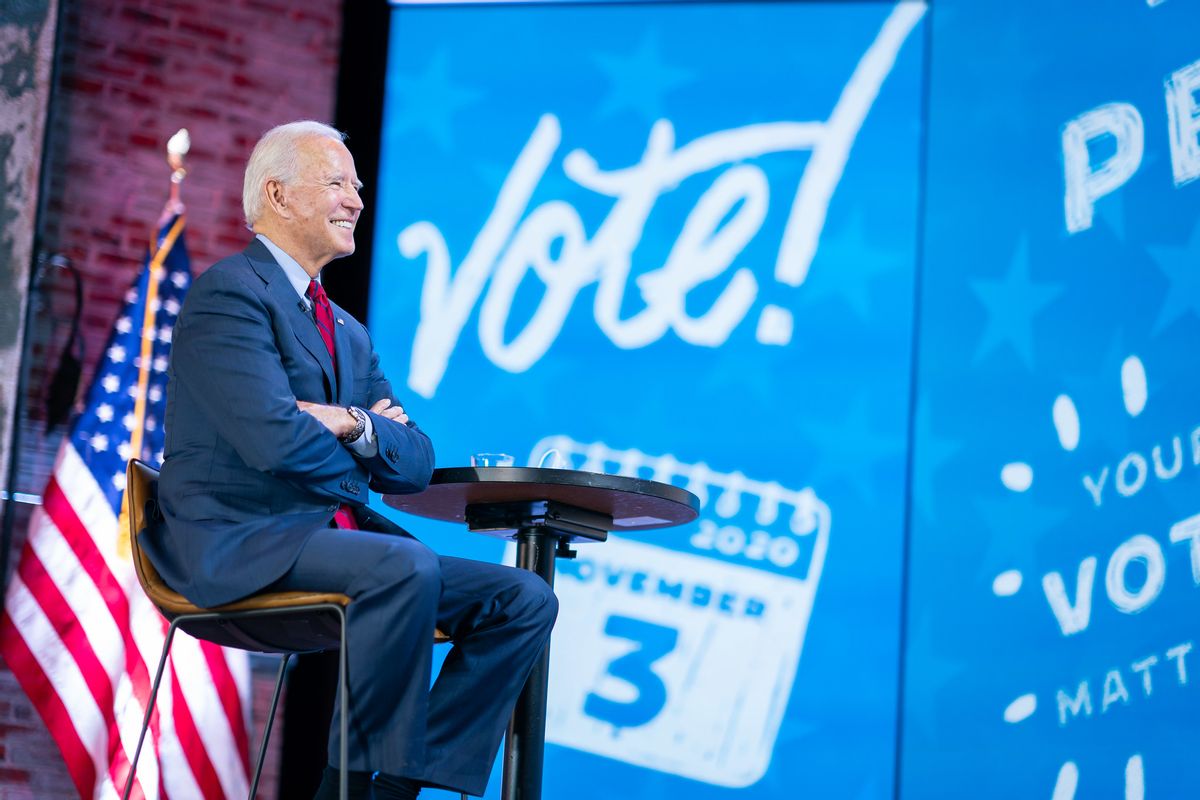 There is no evidence to support the claims in this article. Merlino is a real person, but the claim that the Biden campaign paid him to forge ballots is false.

For starters, there simply is no evidence to support claims of widespread voter fraud (mob related or not) in the 2020 election. Pennsylvania Attorney General Josh Shapiro said: “Certainly if there was some, we would be on it immediately or our law enforcement partners would be on it immediately ... I’ve seen a lot of tweets about it, I’ve seen a lot of public statements about it, but we’ve seen absolutely no evidence of it.”

The idea that 300,000 fraudulent ballots could simply be added to the vote total is also dubious. There are a number of security measures that would make such a scheme virtually impossible to accomplish. The Cybersecurity and Infrastructure Security Agency (CISA) addressed similar rumors of this nature on their rumor control page, writing:

Rumor: A bad actor could change election results without detection.

Get the Facts: The systems and processes used by election officials to tabulate votes and certify official results are protected by various safeguards that help ensure the accuracy of election results. These safeguards include measures that help ensure tabulation systems function as intended, protect against malicious software, and enable the identification and correction of any irregularities.

In a joint statement from CISA and other election security officials across the country, the 2020 election was dubbed "the most secure in American history."

As for the claims specific to "Skinny Joey" Merlino made by the Buffalo Chronicle, one should first consider the source. This website has a history of publishing dubious information. The site has spread unfounded rumors about a ban on cigarettes in New York, false claims about Sen. Elizabeth Warren paying someone for sex, and unsubstantiated stories about a sex scandal involving Canadian Prime Minister Justin Trudeau.

The Buffalo Chronicle provided no evidence to support its claims. Rather, this story is based on quotes from anonymous sources.

In addition to the outlandish nature of these claims, statements from officials saying that there has been no evidence of voter fraud, and the Buffalo Chronicle's history of spreading conspiracy theories, Merlino himself has also disputed these allegations. A lawyer for Merlino, who is on supervised release in Florida following a plea deal on a 2018 racketeering charge, denied that his client was involved in any sort of fraud in Pennsylvania.

Merlino's lawyer John Meringolo took special offense at the accusation that the reputed mobster was getting ready to snitch, saying: "My client categorically denies all the allegations and Joey would rather die than ever be a snitch."