Did These Boys Disappear After Discovering a Treasure Map?

A picture of them was supposedly slipped under their parents' front door one year later. 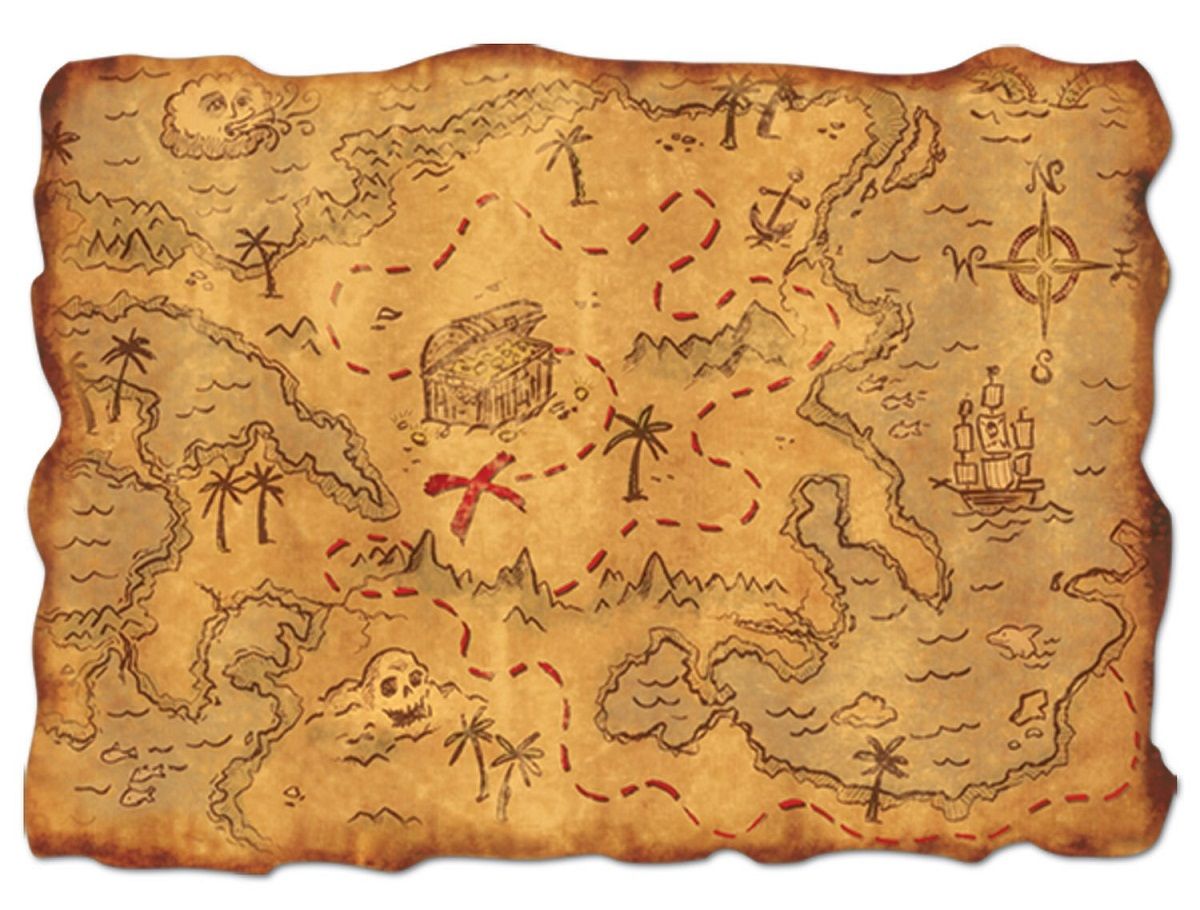 Claim:
A photograph shows two young boys named Jason and Jimmy Garret who disappeared from their home in 1920 after discovering a treasure map.
Rating:

As far as "mysterious disappearance" tales go, this one is brief but highly intriguing -- two farmboys find a "treasure map" stuck to a tree with a knife, excitedly report their discovery to disinterested parents who give them the cold shoulder, and then disappear forever, with the only clue to their fate being a bizarre photograph of them with a skeleton slipped under the door of the family home a year later:

On Monday, December 13, 1920, it's reported that brothers Jason and Jimmy Garret found a "treasure map" stuck to a tree with a knife. Based on their parent's account, the boys weren't believed and were promptly sent outside.

The above picture was slipped under the front door of the Garret farmhouse one year later.

No map was ever found and neither boy was ever seen again. As far as the claim that this tale is a "true story," though, it has several giveaways that tag it as fiction:


What is the backstory behind this unusual image, then? We don't know exactly when and where it was taken, or whom it pictures, but well before it was the subject of a "Creepy stuff I made up" tale it was posted online with a much more sensible explanation of depicting a boy having fun while accompanying his archaeologist father to work sites during summer vacations from school:

My father was an archaeologist and every summer I went to the excavations.
'Boy' with suspenders — it's me
I miss that time.