An image showing a Ferguson protester holding a controversial sign is a digital fabrication. 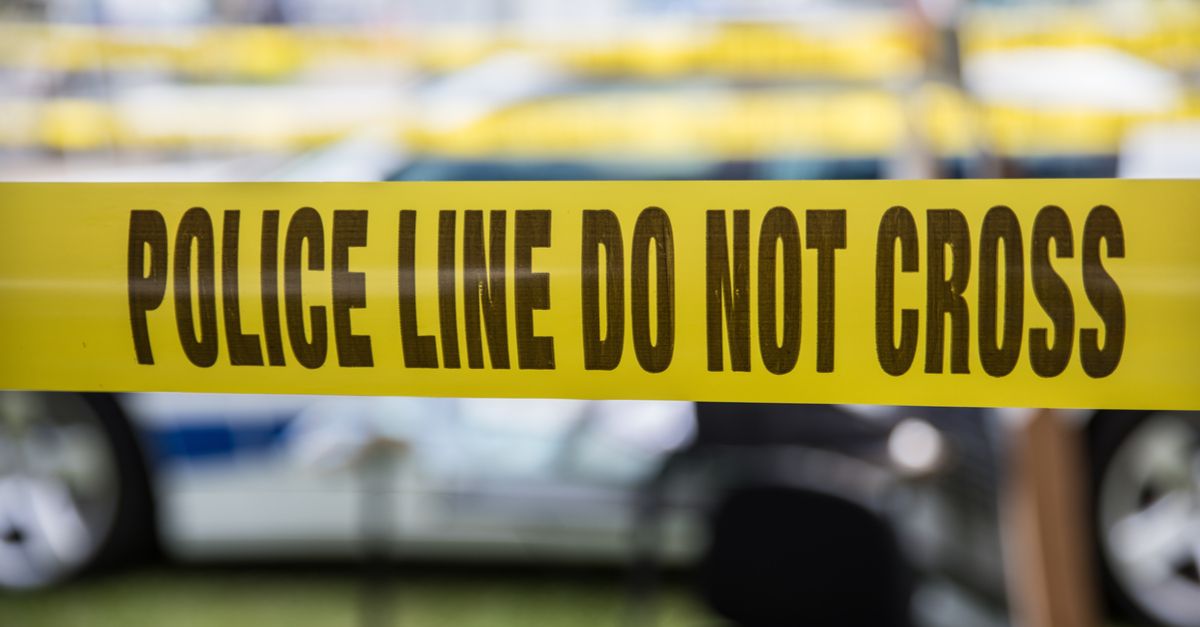 Claim:
A photograph shows a protester holding a "No mother should have to fear for her son's life every time he robs a store" sign in front of a fire station in Ferguson, Missouri.
Rating:

In August 2014, an unarmed 18-year-old black man named Michael Brown was shot to death by a white police officer in Ferguson, Missouri, after Brown allegedly robbed a convenience store, an event that sparked widespread unrest and protests in Ferguson and elsewhere. Three months later, a photograph showing a Ferguson, Missouri, protester holding a sign reading "No mother should have to fear for her son's life every time he robs a store" was posted to the photo-sharing site Imgur on 2014 along with the following message:

The black community has every reason to be angry with the police, and the brutality they inflict. But making a martyr out of the kid that robbed a store and attacked a police officer is just mind boggling. Micheal Brown is one of the worst things to happen to race relations in a long time. Although the photograph does depict three protesters standing outside a fire department in Ferguson, Missouri, the wording on the sign has been altered. The original photograph was taken by Mitch Ryals and was published in the on 2014. That picture documents that the message on the sign carried by the center protester actually read: "No mother should have to fear for her son's life every time he leaves home": The Imgur user who posted the manipulated image eventually admitted to it, writing: "Yes, I shopped this. It captured mine, and many others, frustration with this whole situation."