Are Coke and Pepsi Used as Pesticides in India?

The real question should be: Are soft drinks being used effectively as pesticides? 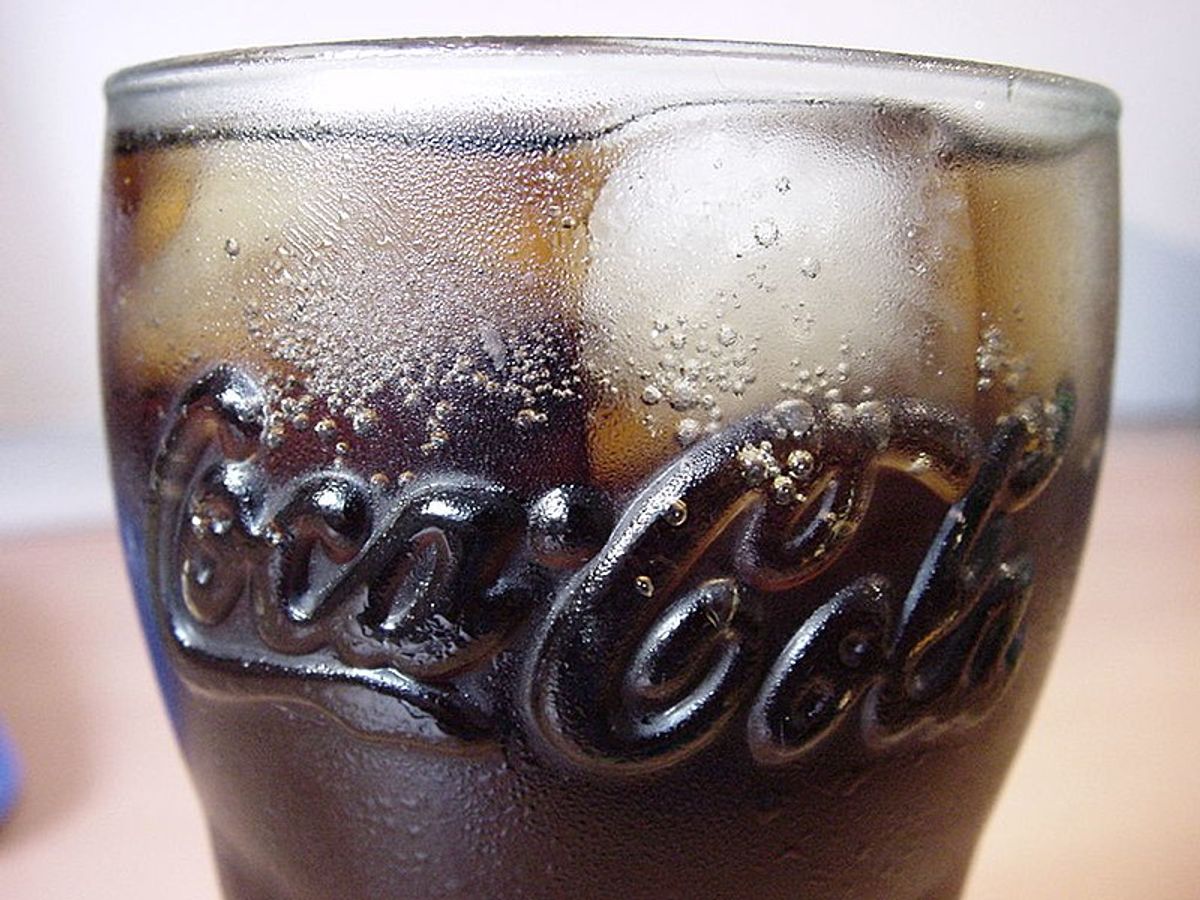 Claim:
The soft drinks Coca-Cola and Pepsi used as pesticides by farmers in India.
Rating:

A meme raised an interesting question.

Can this be true? Farmers in India in the state of Chattisgarh use Coke and Pepsi as pesticides because it's cheaper than pesticides and gets the job done just as well.

Pepsi and Coca-Cola strongly disagree that their products can be used as pesticides because they say there is nothing in the drinks that can be used as pest control. But, the Farmers in the Durg, Rajnandgaon and Dhamtari districts of Chhattisgarh disagree and have successfully used Pepsi and Coke to protect their rice plantations against pests. And if you remember correctly Rajnandgaon recently grew a world record in rice production without the use of GMOs. We know using cola as pesticide isn’t exactly 100% natural or organic but surely it must be safer than traditional poisons.

This is a trend that is seen across other parts of India, with farmers using other Indian brands of colas too. The practice of using soft drinks instead of pesticides, which are up to more expensive, is gaining so much popularity that sales of soft drinks have increased dramatically in many villages. Farmers say the use of pesticides can cost them about ($1.50) an acre. By comparison, if they mix up a bottle of Pepsi or Coke with water and spray it on their crops it costs less per acre. When you multiply these savings the farmers are noticing a significant change in earnings and at the same time are noticing the lack of pesticide use is keeping their soil rich. Agricultural specialist Devendra Sharma says some farmers actually think that the drinks are the same as pesticides, but he explains it's most likely because of the sugar syrups and when they are poured on crops they attract ants which in turn feed on the larva of insects. Pretty interesting huh? How many of you think this is a better idea than pesticide usage?

This item about farmers in India spraying crops with the soft drinks Coca-Cola and Pepsi as a pesticide was reported at least as far back as 2004, with the UK newspaper The Guardian reporting that "hundreds of farmers" in the Andhra Pradesh and Chattisgarh states of that country were supposedly turning to the practice because the beverages were considerably cheaper than industrial pesticides:

Indian farmers have come up with what they think is the real thing to keep crops free of bugs.

Instead of paying hefty fees to international chemical companies for patented pesticides, they are reportedly spraying their cotton and chilli fields with Coca-Cola.

In the past month there have been reports of hundreds of farmers turning to Coke in Andhra Pradesh and Chattisgarh states.

But as word gets out that soft drinks may be bad for bugs and a lot cheaper than anything that Messrs Monsanto, Shell and Dow can offer, thousands of others are expected to switch.

Gotu Laxmaiah, a farmer from Ramakrishnapuram in Andra Pradesh, said he was delighted with his new cola spray, which he applied this year to several hectares of cotton. "I observed that the pests began to die after the soft drink was sprayed on my cotton," he told the Deccan Herald newspaper.

Mr Laxmaiah and others say their cola sprays are invaluable because they are safe to handle, do not need to be diluted and, mainly, are cheap.

One litre of highly concentrated Avant, Tracer and Nuvocron, three popular Indian pesticides, costs around 10,000 rupees (£120), but one-and-a-half litres of locally made is To spray an acre would be a mere

Additional information indicated that the soft drinks were effective in controlling crop pests not by directly poisoning or killing insects (as traditional pesticides do), but by attracting — due to their sugary nature — ants to fed on insect larvae. Moreover, there was reportedly nothing special about or Pepsi in this regard — a variety of other common brands of cola soft drinks and locally produced beverages allegedly worked just as well:

It is clearly not Coke's legendary "secret" ingredient that is upsetting the bugs. The farmers also swear by Pepsi, Thums Up, and other local soft drinks.

The main ingredients of all colas are water and sugar but some manufacturers add citric and phosphoric acids to give that extra bite to human taste buds.

"I think the colas are also performing the same role."

The Coca-Cola Company asserted it had identified only a single case of an Indian farmer who might have been using soft drinks for pest management and that its product would be "totally ineffective" for this purpose:

A spokesman for Coca-Cola in Atlanta said: "We are aware of one isolated case where a farmer may have used a soft drink as part of his crop management routine.

"Soft drinks do not act in a similar way to pesticides when applied to the ground or crops. There is no scientific basis for this and the use of soft drinks for this purpose would be totally ineffective".

The BBC reported similarly, noting that sugar products have long been used for pest control, that soft drinks such as don't function the same way industrial pesticides do, and that the beverages are possibly effective in crop management simply because the carbohydrates and sugar they contain "boosts the plants' immunity":

Agricultural specialist Devendra Sharma says farmers are mistaken in thinking that the drinks are the same as pesticides.

He says the drinks are effectively sugar syrups and when they are poured on crops they attract ants which in turn feed on the larva of insects.

"Jaggery made from sugar cane has been used commonly for pest control on many occasions. Pepsi and are being used to achieve the same result," he says.

Fellow scientist, Sanket Thakur, has a different explanation: "All that is happening is that plants get a direct supply of carbohydrates and sugar which in turn boosts the plants' immunity and the plantation on the whole ends up yielding a better crop."

Vikas Kocchar, regional manager for public affairs and communications of says claims that the drink can be used as a pesticide have no scientific backing.

Anupam Verma, Pepsi sales manager in Chhattisgarh, says sales figures in rural areas of the state have increased by 20%.

But he adds: "If there was any truth in these claims then we would rather be selling our product as a pesticide rather than soft drinks.

"There is more money in selling pesticides than in selling soft drinks. Their claim smacks of lies. At best it is idle natter."

To what extent farmers in India might currently be using soft drinks in place of pesticides, and just how effective that technique might be, are yet to be determined.