Is This a Picture of an Unusually Short Giraffe?

Not every member of a species exhibits what is considered a 'standard' appearance. 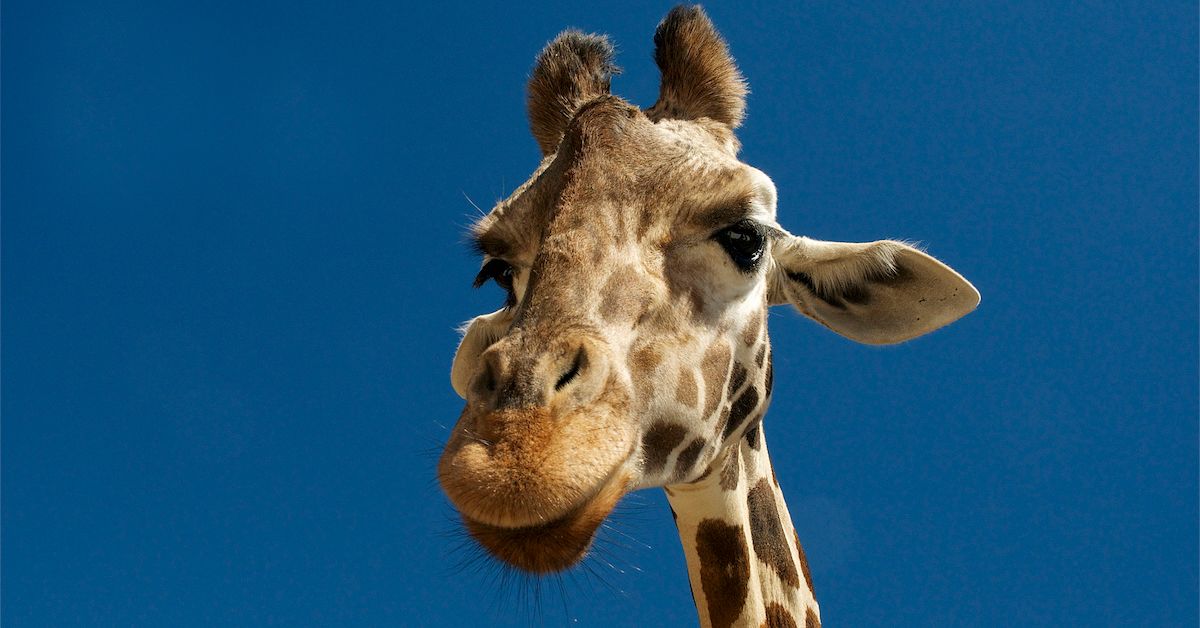 With long legs and an even longer neck, giraffes can reach heights of more than 18 feet tall. These gangly grazers are known for their superior stature, which is probably why a photograph supposedly showing a "short giraffe" is so frequently circulated online: This image is often shared with the simple caption "short giraffe," while other postings claim that the animal suffers from dwarfism or is a "midget obese giraffe."

The only affliction this animal seems to be suffering from, however, is a nasty case of digital editing.

This image was created for a July 2010 Photoshop contest in the category of "Compact Animals" for the web site Pxleyes.com:

Many of us have seen chops of cars into miniature versions. The aim of this contest is to apply the same concept to an animal. As examples, you may choose to make a two legged dog or shorten a sausage dog.

Make the chops as realistic as possible so it looks like this is the way the animal was born.

This entry, dubbed G-rafft, was created by Pxleyes user "Solaris" and was based on a photograph of a regular-sized giraffe taken by Emmanuel Wiedenhoff at a zoo in France in March 2004: