No, These Shoes Weren't Worn by Spies To Foil Spy Hunters

From the color and style of the shoes it seems they were more likely to have been a costume piece from an "Austin Powers" movie than real clandestine footwear. 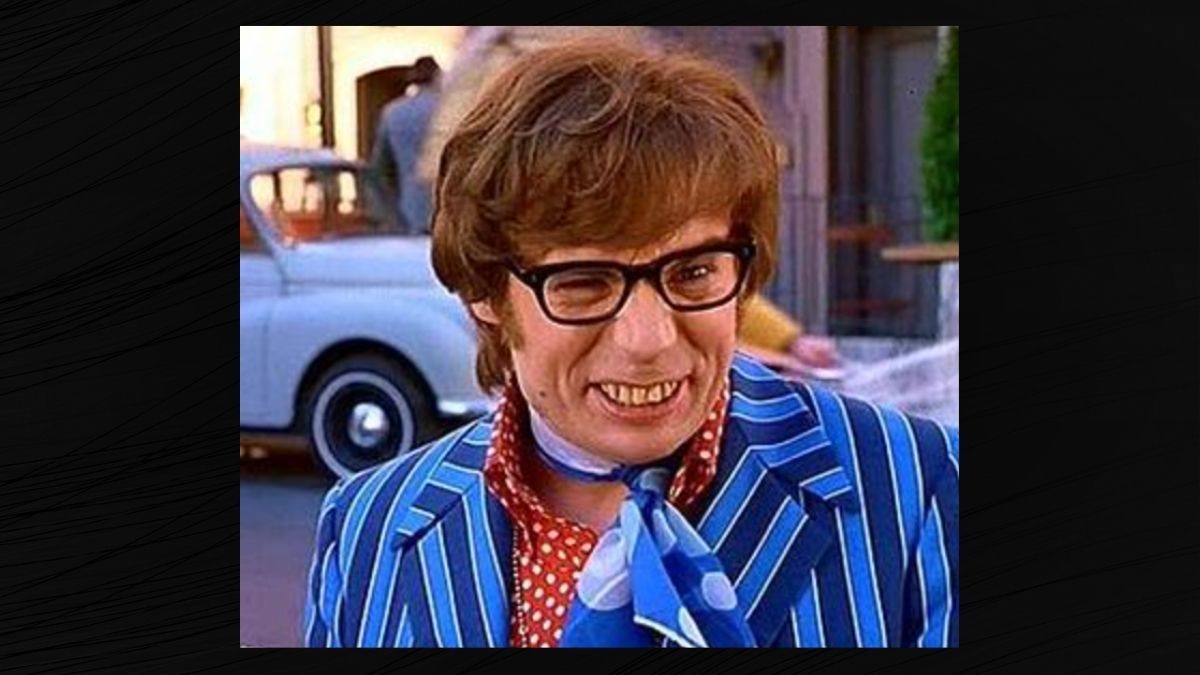 For the last few years at least, an image has been circulating on the internet containing a bright yellow pair of shoes with lifted heels where the toes should go. The image was often shared alongside commentary that the shoes were warn by spies, who used them to throw would-be spy hunters off their trail: We were unable to locate the original photograph, but there is no evidence that the pictured shoes were worn by real spies, during World War II or any other time.

We reached out to the International Spy Museum in Washington, D.C., asking whether the shoes look like anything that could have plausibly been worn by real spies.

After consulting with museum expert staff, spokesperson Aliza Bran said in an email that it would be "incredibly unlikely" that the shoes would have been worn by a real spy:

Aside from the fact that this pair in particular are bright and not inconspicuous (no hiding in plain sight here!), the material/fabric choice doesn’t make any sense for someone who is worried about tracks (more likely to be used mainly off road or track) and most importantly it should be relatively easy to tell that all the weight would be in the wrong place in the shoe print.

Fake History Hunter, a myth-busting social media user, traced the shoe image to a pair of shoes displayed in the German Shoe Museum, located in Hauenstein. The shoes, according to a sign accompanying them in the museum, were provided by a German shoemaker from the town of Pirmasens named Gerhard Wolf.

The shoes, according to the sign, were made in response to complaining customers:

We reached out to the museum with questions about the shoes, and will update this story when and if we receive a response.