Nobody would ever lie in an ad for a diet product, right? 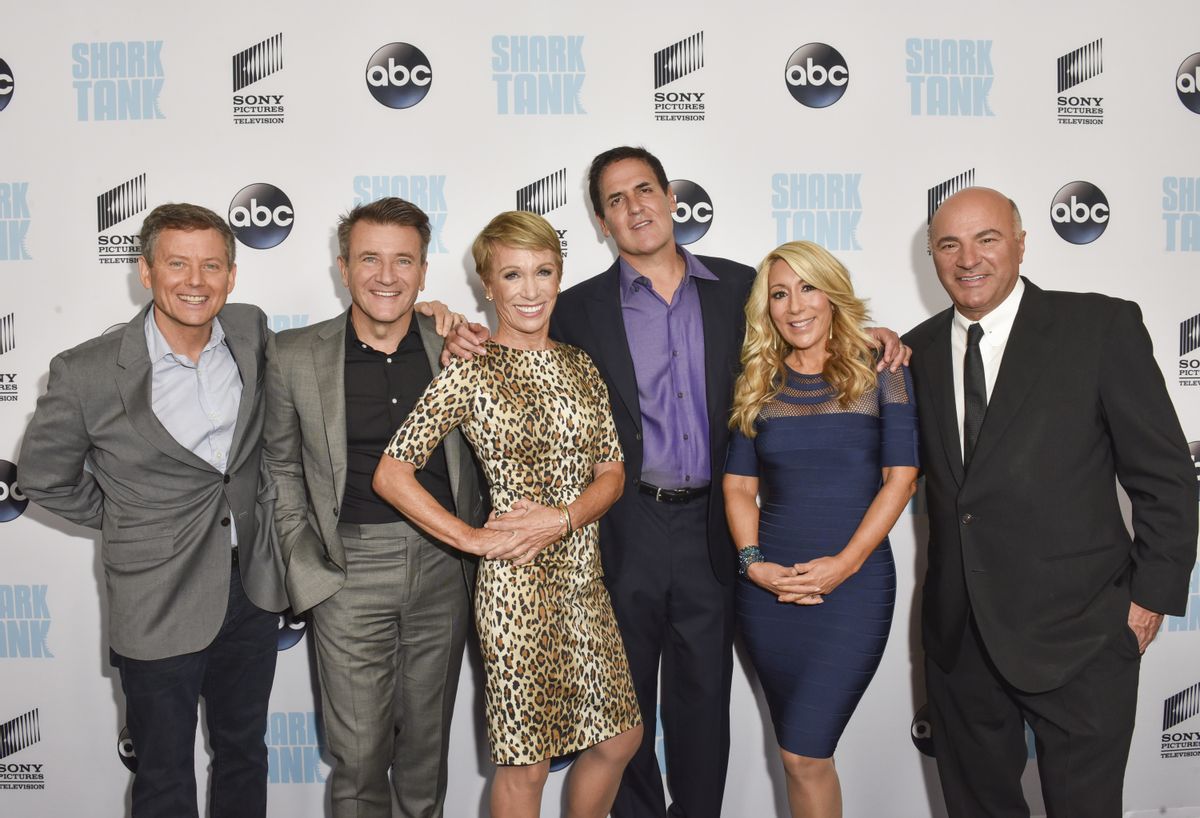 In November 2019, several readers began inquiring about the existence of a “keto” pill that had allegedly been funded through the popular NBC TV show "Shark Tank" — a program in which affluent judges decide for or against investing their personal funds in various entrepreneurial ventures pitched to them in front of the camera.

“Keto,” in this context, is a form of dieting that proponents claim forces your body to metabolize body fat in the absence of other carbs like glucose. This post is not about the science behind such claims, but instead about the business of selling supplements with fake celebrity endorsements. For the record, no keto-based product has ever been pitched or funded on "Shark Tank."

In at least one notable instance, a product named “PureFit KETO” was marketed as if it had been successfully pitched on "Shark Tank." However, on June 22, 2019, the Better Business Bureau investigated the company, finding “that the images appearing on PureFit KETO's website were taken from a separate 'Shark Tank' episode that does not mention PureFit KETO.” Despite this, Amazon, among others, includes the "Shark Tank" claim in its product listing at the time of this reporting in late 2019.

Claims of a "Shark Tank" approved “keto pill” are just one of a series of iterations of a broader scam. Among the many ways some people seek “passive income” from online marketing is to sell supplements via dropshipping — a practice in which the person advertising and selling a given product never actually has physical possession of the product in question. The role of the dropshipper is to move the product by directing potential customers to order directly from a supplier and thereby earning a fraction of the profits from a sale in the process. Myriad individuals in this space evidently use a variety of dubious practices to juice those sales.

One such method is to lie about who has endorsed the product, as evidenced in claims that “PureFit Keto” had been funded on "Shark Tank." Similar products have also been advertised as if famous celebrities use them. For example, marketers of a product named “Keto Fit” claimed the supplement was endorsed by model Chrissy Teigen, providing made-up quotes from her to sell the product. Teigen publicly repudiated the practice when it was brought to her attention in January 2019:

Claims of Keto Fit’s celebrity endorsements don’t end with Teigen. False claims about Keto Fit’s endorsements include alleged support from celebrities such as Demi Lovato and Jameela Jamil. In some cases, claims of support come from websites designed to look like existing media properties — the Teigen claims were made on a website pretending to be the popular site Bored Panda. In other cases, a common marketing method is the creation of fake diet pill reviews on blogs that exist solely to review that one keto product while highlighting impossible-to-miss links to order the product.

Though these various keto products often change names — the products are frequently “rebranded” into similar-sounding names over time — the product generally remains the same. These products, with names like KetoFit, KetoBurn, KetoPlus, or KetoMelt, are all — if you trust these companies to accurately report their contents — made up of the same chemical: Beta-hydroxybutyrate (BHB). BHB is a ketone that the body is able under certain circumstances to burn for energy instead of glucose. Suggesting this widely available nutritional supplement is uniquely worthy to be an invention worthy of "Shark Tank," or a secret product used by the Hollywood elite is, on its face, absurd. More to the point, however, no keto diet pill has ever been discussed on the show "Shark Tank."