A video purportedly showing a man being attacked by a shark actually comes from a movie called 'The Shallows.' 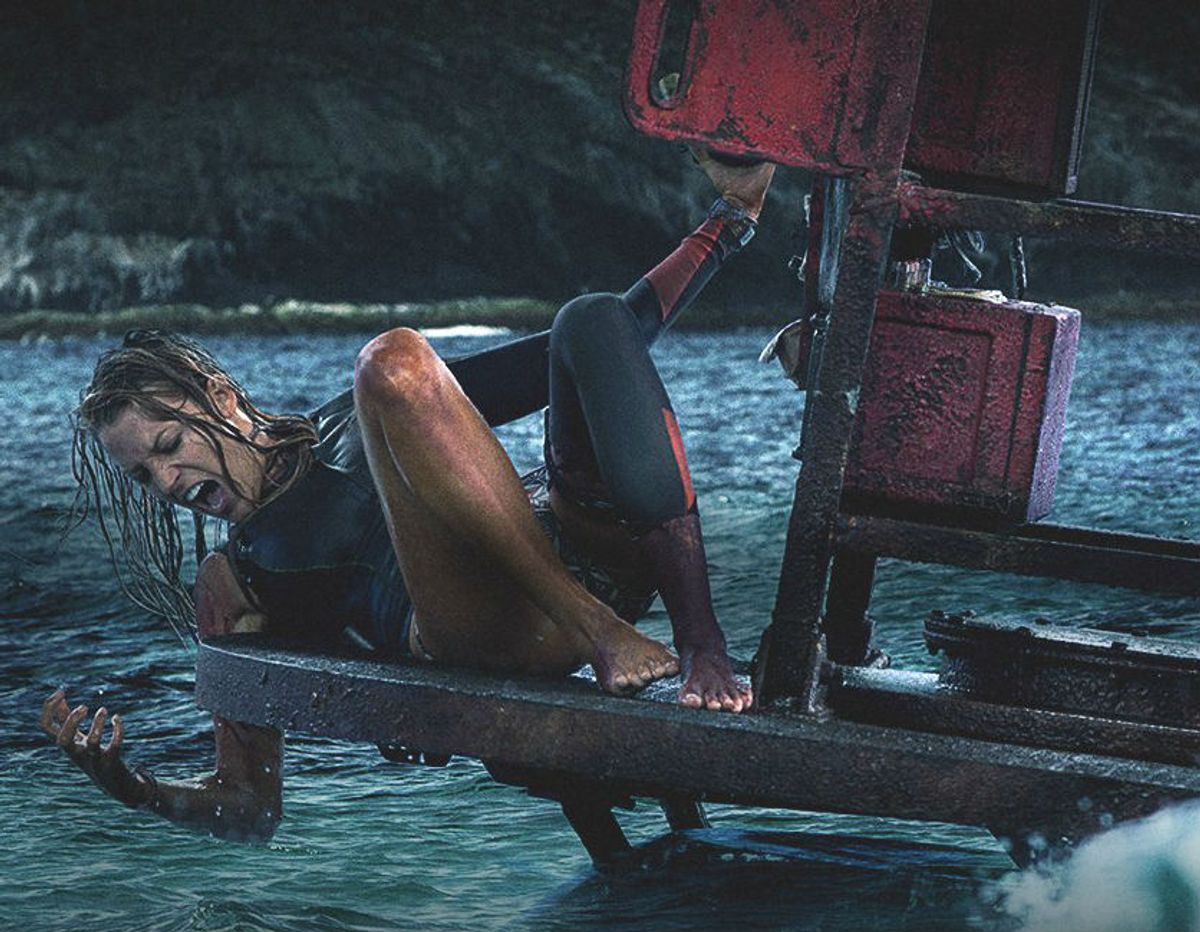 Claim:
A video shows a shark attacking a surfer.
Rating:

On 28 August 2016, the video displayed above was posted to the "Habitat 4 Insanity" Facebook page, purporting to show a man being viciously attacked by a huge shark:

While the video was shared without any text explaining where and when the incident allegedly occurred, many of the video's viewers (it was viewed more than 16 million times within two days of its initial posting) assumed that it must show a real shark attack.

However, this video shows not a real shark attack, but a few unattributed seconds from the movie The Shallows.  The clip can be glimpsed at the 1:34 mark in the following trailer for the movie:

This shark is all CGI. So what’s not going to work? We don’t have a shark! [Laughs] I don’t think anyone could have a real shark. You could shoot elements of a shark, but it would never do anything you wanted it to do. Sharks and alligators are these are prehistoric creatures that are still among us. I made a movie with real alligators once, and they’ll do anything they want. Other animals can be trained, but not these animals. So if you’re doing a whole movie with these creatures, you have to recreate them.

Sharks generally do not leap out of the water in order to grab surfers by the arms with their teeth; while it's not unheard of, most are bite-and-release attacks from the water, which can be either exploratory or intended to disable their prey.  However, that behavior is still relatively rare — sharks kill around ten people a year on average, compared to the 20 to 30 million sharks a year that humans kill on average.