Did a Federal Judge Rule Three Items of Sharia Law Are Now Legal in Texas?

Reports that a federal judge overturned a Syrian immigrant's conviction and made aspects of Sharia law legal in Texas are fake news. 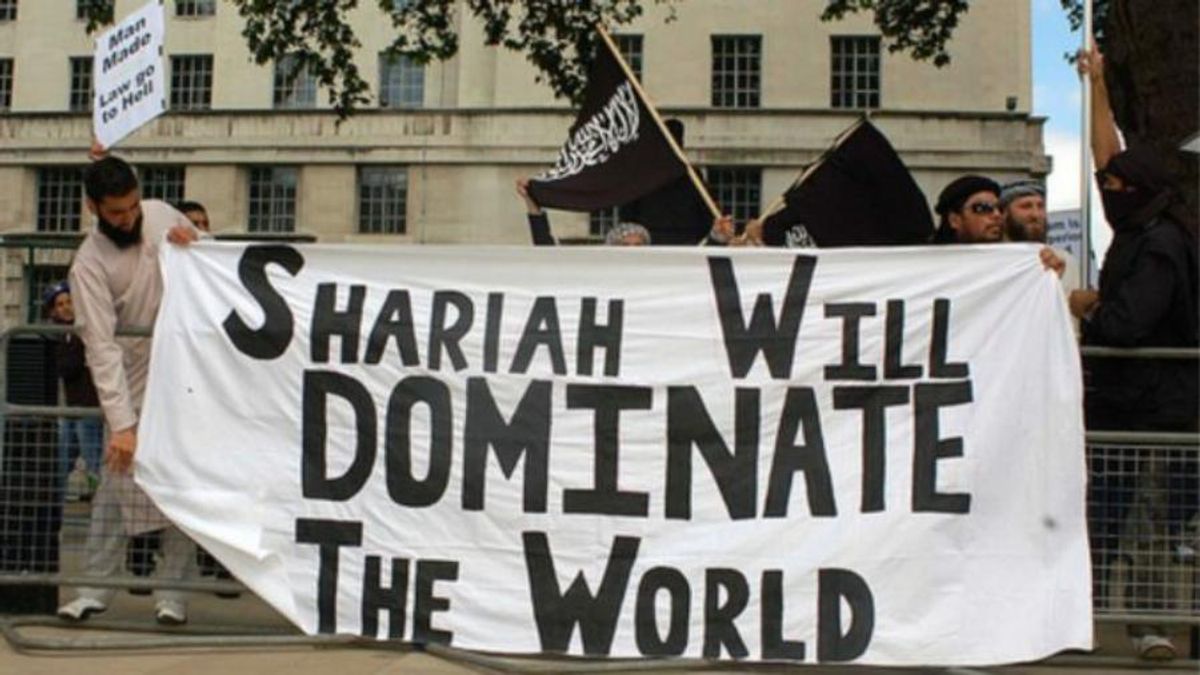 Claim:
A federal judge ruled that three items of Sharia law are now deemed to be legal in the state of Texas.
Rating:

On 30 December 2017, the web site reaganwasright.com published an article reporting that a federal judge had ruled that "three items of Sharia law" were now deemed to be legal in the state of Texas:

If you’re a Muslim living in the state of Texas you can now legally beat your wife for looking at another man, crush the fingers of those who steal from you and defend your sacred Moon God with “the same resolve as if you were defending your person.” This comes after an Obama-appointed Federal Judge ruled in favor of a man convicted of doing all of those things.

The judge stated in his ruling that a man who had just come from war-torn Syria couldn’t possibly have known that the things that are common and typical to him are against the law in America. Unfortunately, this particular judge has no idea what he’s just done. By overturning the conviction and not just dismissing the case, he set precedent. That precedent, until lawmakers can change it, says that Muslims are allowed to do these things under Texas law.

Observant readers might notice the paucity of detail in this article: nowhere does it identify the "Syrian" man whose conviction was supposedly overturned, the judge who issued the ruling, which court heard the case, the text of the decision, or any other actual aspect of the story.

This is hardly surprising, as the story originated with reaganwasright.com, one of a network of fake news sites that traffics in clickbait political trolling falsely labeled as "satire."

This article wasn't even original for a troll, as it was largely similar to another piece on the same subject published the previous year.