Did DNC Staffer Seth Rich Send 'Thousands of E-Mails' to WikiLeaks Before He Was Murdered?

A man claiming to be a private investigator is making uncorroborated claims about the deceased staffer. 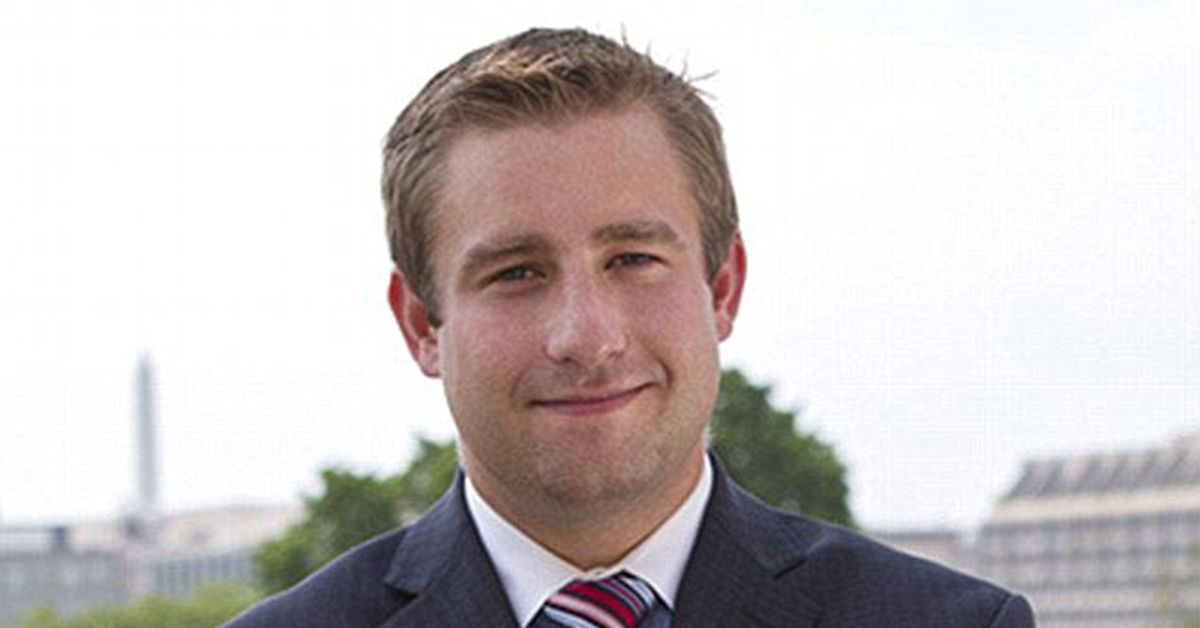 On 16 May 2017, Fox News published an explosive report linking the death of murdered Democratic National Committee staffer Seth Rich to tens of thousands of e-mails allegedly found on his laptop computer. Fox reported that the e-mails were internal Democratic National Committee messages Rich transferred to Gavin McFayden, a now-deceased investigative journalist, who then sent them to the document-dumping web site WikiLeaks.

The Fox report claimed that there was a conspiracy between the local police department, the Federal Bureau of Investigation, and the D.C. mayor's office to cover up the investigation:

An FBI forensic report of Rich's computer — generated within 96 hours after Rich's murder — showed he made contact with WikiLeaks through Gavin MacFadyen, a now-deceased American investigative reporter, documentary filmmaker, and director of WikiLeaks who was living in London at the time, the federal source told Fox News.

“I have seen and read the emails between Seth Rich and WikiLeaks,” the federal investigator told Fox News, confirming the MacFadyen connection. He said the emails are in possession of the FBI, while the stalled case is in the hands of the Washington Police Department.

The revelation is consistent with the findings of Wheeler, whose private investigation firm was hired by a third party on behalf of Rich’s family to probe the case.

“My investigation up to this point shows there was some degree of email exchange between Seth Rich and WikiLeaks,” Wheeler said. “I do believe that the answers to who murdered Seth Rich sits on his computer on a shelf at the DC police or FBI headquarters.”

The federal investigator, who requested anonymity, said 44,053 emails and 17,761 attachments between Democratic National Committee leaders, spanning from January 2015 through late May 2016, were transferred from Rich to MacFadyen before May 21.

Rich, a 27-year-old DNC staffer, was shot twice in the back at 4:20 in the morning on 10 July 2016 amid the run-up to the presidential election. Although none of his possessions were taken from him, Washington D.C. Metropolitan Police consider it a botched robbery attempt, because there had been a spate of muggings in Rich's Bloomingdale neighborhood at the time.

Almost two weeks later, on 22 July 2016, WikiLeaks dumped a load of hacked e-mails that would embarrass the DNC and create a media frenzy in the months before the election. The timing of the incidents, as well as Rich's employment at the DNC, led to conspiracy theories tying his death to the leak. Adding to the confusion, WikiLeaks offered a $20,000 reward for information leading to the conviction of Rich's killer. Since his death, Rich's family has consistently denied rumors linking him to WikiLeaks.

The Fox News story about Rich came one day after a report by the Washington Post accused President Donald Trump of spilling classified information to Russian envoys during their visit to the Oval Office on 10 May 2017. Brad Bauman, a spokesperson for Rich's family, told us he believed the Fox story was motivated by a desire to deflect attention away from the Post report:

I think there's a very special place in hell for people that would use the memory of a murder victim in order to pursue a political agenda.

The Fox story uses two sources: Rod Wheeler, a Fox News contributor characterized as a private investigator in the article, and an unnamed "federal investigator." On 15 May 2017, Wheeler speculated to local news outlet Fox5 that there was critical information on a computer that belonged to him, which was either in the possession of the FBI or MPD:

Wheeler claimed to have a source at the FBI that "confirmed" Rich was linked to WikiLeaks, and a source inside the police department who told him MPD was told to "stand down" from the investigation. In a follow-up interview on Fox News, Wheeler implied that a conspiracy reaching to the highest levels of the city's government was at work:

We were able to confirm the FBI is not investigating Rich's murder -- it is an MPD investigation.

We reached out to Wheeler by e-mail and have yet to receive a response, but since the Fox story was published, he has been quoted in several news articles recanting his original story. He told BuzzFeed News the following day, "That story on Fox 5 last night was inaccurate. I don't even know where the computers are."

On 19 May 2017, the Rich family attorney sent Wheeler a cease and desist letter saying he had violated a contract forbidding him to publicly disclose information about the case and threatening to sue if he continues to do so.

We contacted the office of Washington D.C. Mayor Muriel Bowser to ask if there was a lurid connection between the mayor, the DNC, and Rich's death, and got a flat denial from spokesman Kevin Harris:

All claims made by Mr. Wheeler are false and take fake news to a whole new level. The family deserves better and everyday MPD continues to work diligently to solve this case.

The assertions put forward by Mr. Wheeler are unfounded. The Metropolitan Police Department’s (MPD) Homicide Branch is actively investigating Mr. Rich’s murder  and we continue to work with the family to bring closure to this case as we do with all homicide investigations. If there are any individuals who feel they have information, we urge them to call us at 202-727-9099 or text us at 50411.  The department is offering a reward of up to $25,000 for information on this case that leads to the arrest and conviction of the person or persons responsible.

Bauman said in a statement that Wheeler was not authorized to speak on behalf of the family, and added the family only learned of the new round of accusations through news reports:

Even if tomorrow, an e-mail was found, it is not a high enough bar of evidence to prove any interactions, as e-mails can be altered and we've seen that those interested in pushing conspiracies will stop at nothing to do so. We are a family who is committed to facts, not fake evidence that surfaces every few months to fill the void and distract law enforcement and the general public from finding Seth's murderers. The services of the private investigator who spoke to press was offered to the Rich family and paid for by a third party, and contractually was barred from speaking to press or anyone outside of law enforcement or the family, unless explicitly authorized by the family.

McFayden, an investigative journalist who was an early defender of WikiLeaks, died in October 2016 after a battle with lung cancer.

Although the Fox report claims Wheeler is a private investigator, a search for Wheeler's name on the public lookup tool for licenses in Washington D.C. yields no results. We also checked for a license under his name in Maryland, where his firm Capitol Investigations is based. This search also yielded no results. When we asked MPD whether he was indeed a homicide detective with the department, they only confirmed he once worked there starting in 1990. He was dismissed by the department in 1995, but a spokesman did not explain why.

We sent an e-mail to Wheeler through his firm and have not yet received a response.

Marraco, Marina. "Family's Private investigator: There Is Evidence Seth Rich Had Contact With WikiLeaks Prior to Death."   Fox5. 15 May 2017.

Koerner, Claudia. "The Private Detective Who Ignited a Clinton Conspiracy Theory Says He Was Misquoted."   BuzzFeed News. 16 May 2017.