Did 'John-John' From 'Sesame Street' End Up On a Sex Offender List?

A 2-year-old who appeared on the children's show in 1971 shares a lot of biographical information with a known registered sex offender. 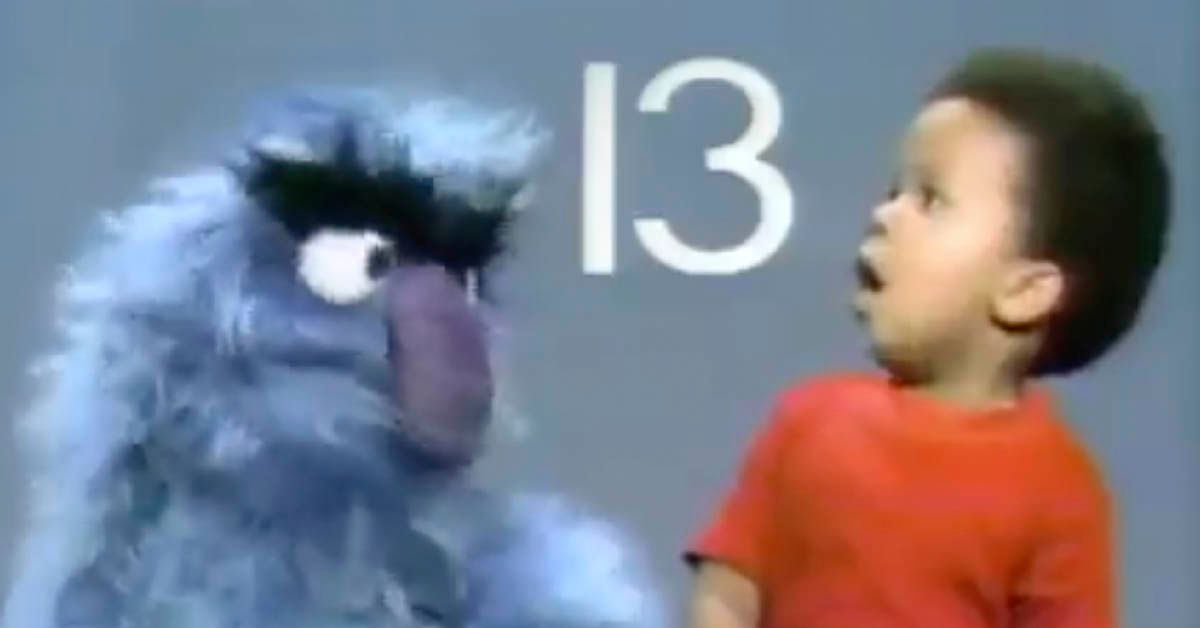 Claim:
A child named "John-John" who appeared on "Sesame Street" in 1971 is now a registered sex offender.
Rating:

"John-John" shares plenty of biographical information with a known registered sex offender, including their names (John Bernard Williams), their birth years (1969), their mother's first names (Trina), and the state of their last known residence (Texas).

We can't definitively prove or disprove that John-John grew up to be a registered sex offender.

In November 2019, an old clip from the children's popular show "Sesame Street" started to go viral on Twitter. The clip, which was viewed more than 8 million times in a few days, showed a child named "John-John" counting to 10 with a muppet in 1971, and then showed John-John's return to "Sesame Street" about 20 years later:

One of my favorite @sesamestreet moments of all time... pic.twitter.com/WnHgjTQWkb

While many viewers were delighted that John-John appeared to have grown into an upstanding citizen and member of the U.S. Air Force, others claimed there was a bit more to the story: Many Twitter users pointed to a 2015 article published on I Love Old School Music as evidence that he'd been in trouble with the law. Here's an excerpt from that article, as well as a mugshot of a man named "John Bernard Williams":

... John ended up getting convicted of Aggravated Sexual Assault Of A Child in the state of Texas...

... Texas Department Of Public Safety Sex Offender Registry Records reveal that John sexually assaulted a 4 year old female child and that he was sentenced to 5 years in prison, was released on parole and is now under a lifetime mandatory supervision by the state of Texas. A man named John Bernard Williams truly is on the Texas Public Sex Offender registry. We also found that much of the known biographical information for "John-John" matched with the information of this offender from the Texas Department of Public Safety.

We also know that John-John was born in 1969 because many news outlets reported that the viral "Sesame Street" counting clip was filmed in 1971 when he was just 2 years old. The Muppet Fandom Wiki provides a more specific date of birth for John-John (Sept. 24, 1969), but we have been unable to verify this information. If this information is accurate, though, John-John and John Bernard Williams share the exact same birth date. If it's inaccurate, we still know that they were born in the same year.

Lastly, in 1998, The New York Times caught up with John-John for the 30th anniversary of "Sesame Street." That article noted that John-John was living in San Antonio, Texas. A year later, charges would be filed against a man named John Bernard Williams in Bexar County, where San Antonio is located, for the sexual assault of a child.

The information we've gathered seems to show that John-John, the 2-year-old child who made multiple appearances on "Sesame Street," may be the same person who ended up on the offender list in Texas. However, it is possible that this is just a coincidence. Given the nature of the rumor, and the fact that we have been unable to definitively tie these two identities together (via family statements, social security numbers, fingerprints, etc.) we are rating this claim "Unproven."

We've reached out to the Texas Department Of Public Safety and will update this article if more information becomes available.