Did the ADA Say Semen Reduces Plaque and Tartar by 77%?

Despite claims to the contrary, the ADA has not issued any guidance on the use of semen as either a dental cleaning aid or as a dental supplement. 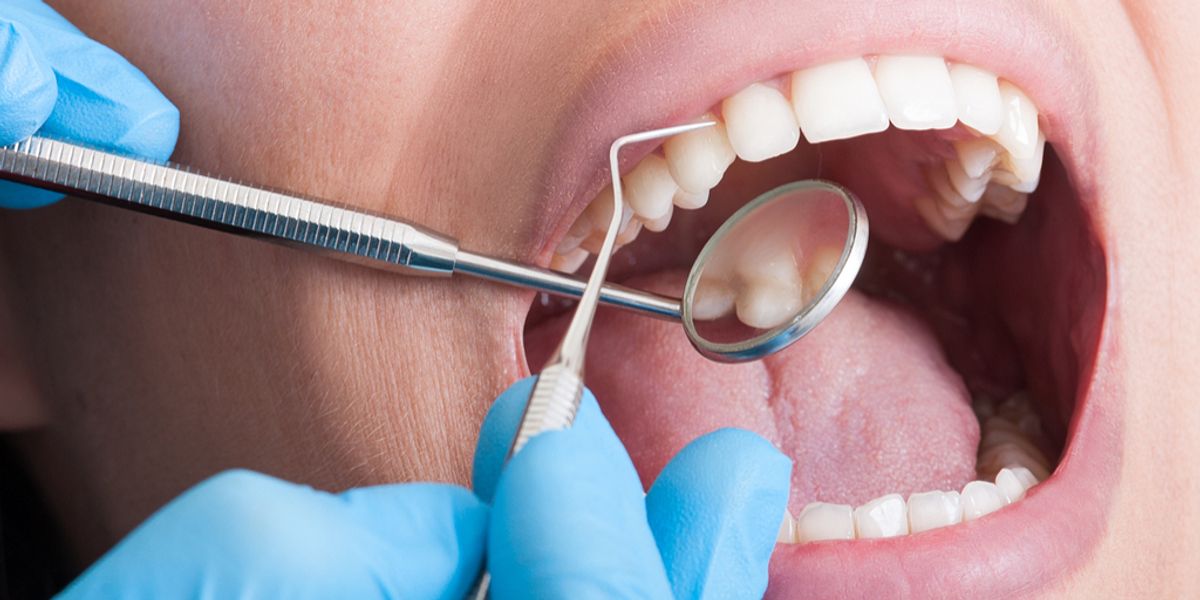 The question posed above is not a claim we ever anticipated investigating, but we'll start by noting we found no evidence that the American Dental Association (ADA) ever issued a statement regarding the effectiveness of semen as a cavity prevention tool, nor could we can determine any viable mechanism by which the transient presence of semen in one's mouth would affect the build-up of plaque or tartar.

A search of the ADA’s website for the word “semen” reveals seven hits, none of which make any claims about that substance's potential use as part of dental hygiene regimen.

This claim appears to have its roots in a sophomoric (NSFW) joke, but claims regarding the effectiveness of semen as a dental health supplement are nonetheless often presented as quirky science facts. One example, which likely invokes a different method than standard forms of plaque or tartar removal, comes from a Women’s Health magazine post titled “18 Sexy Excuses to Hop into Bed”:

While technically factual, this statement ignores the hard truth that the amount of semen needed to provide any appreciable amount of these minerals would shock even the most seasoned pornographer.

Based on a review of studies published in 2005, semen contains (per 100 mL) about 17 mg of zinc and 30 mg of calcium, while the recommended daily intake of zinc is 8 mg for adult women and 11 mg for adult men. For calcium, the daily value for adult men and women is 1000 mg.

Owen, Derek H., and Katz, David F.   "A Review of the Physical and Chemical Properties of Human Semen and the Formulation of a Semen Simulant."     Journal of Andrology.   8 July 2005.