Did the City of Seattle Add a 'Sweetened Beverage Recovery Fee'?

Distributors of sweetened drinks in the Emerald City now have to pay an excise tax of 1.75 cents per fluid ounce. 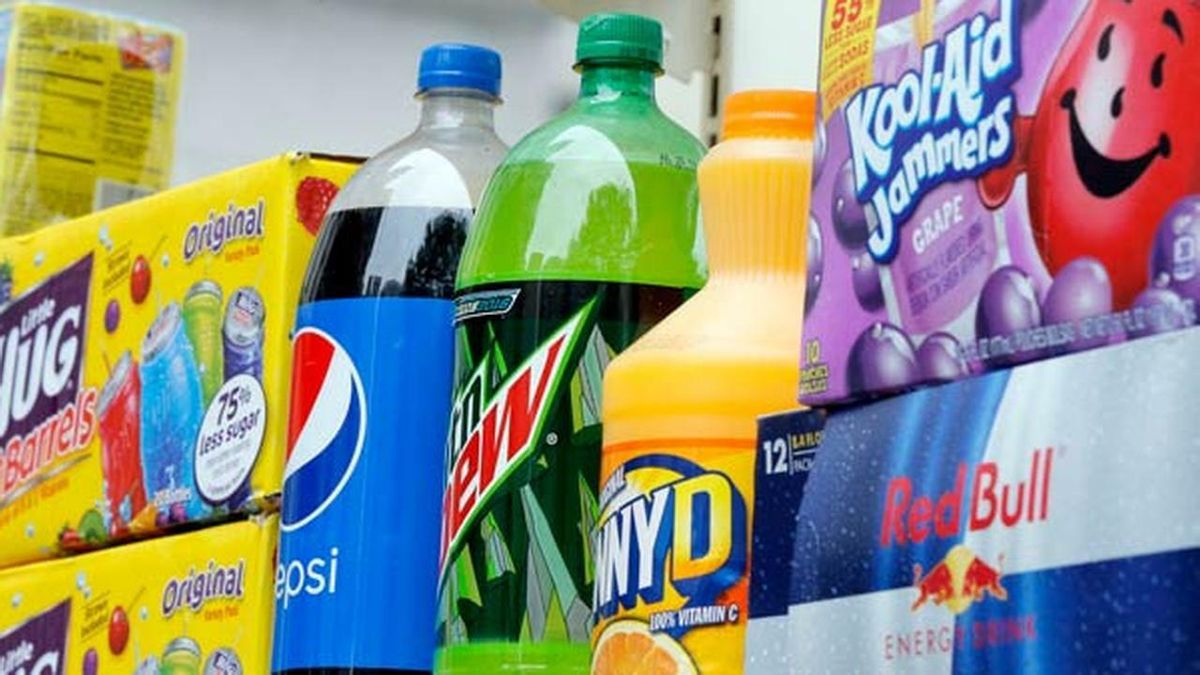 Claim:
Seattle has imposed an excise tax on the distributors of sweetened drinks.
Rating:

In January 2018, social media users began pondering a photograph seemingly showing a variety pack of Gatorade brand sports drink offered for sale at a Costco warehouse store in Seattle, priced at $26.33. What threw viewers for a loop was that the price of the drink itself was only $15.99, with another $10.34 (a markup of 65%) being added to the cost for something identified as ""City of Seattle Sweetened Beverage Recovery Fee": The photograph was real, and it referenced a Sweetened Beverage Tax imposed on the distribution of sweetened beverages in the city of Seattle beginning 1 January 2018, at a rate of is 1.75 cents per fluid ounce: Any beverage in which natural milk is the primary ingredient. “Milk” is defined as a natural fluid milk, regardless of animal sources or butterfat content. Plant-based milk substitutes that are marketed as milk, such as but not limited to, soy milk, coconut milk, rice milk, and almond milk, are considered natural milk.

Any beverage consisting of 100 percent natural fruit or vegetable juice with no added sweetener.

Any beverage that contains fewer than 40 calories per 12-ounce serving.

Alcoholic beverages. This exclusion does not apply to bar mixers that sweeten alcoholic drinks.

The stated purpose of the tax and the proceeds derived therefrom are to expand access to healthy and affordable food, close the food security gap (i.e., assist those who do not qualify for SNAP benefits), promote healthy nutrition choices, reduce disparities in social, developmental, and educational readiness and learning for children, assist high school graduates to enter college, and expand services for the birth-to-five population and their families.