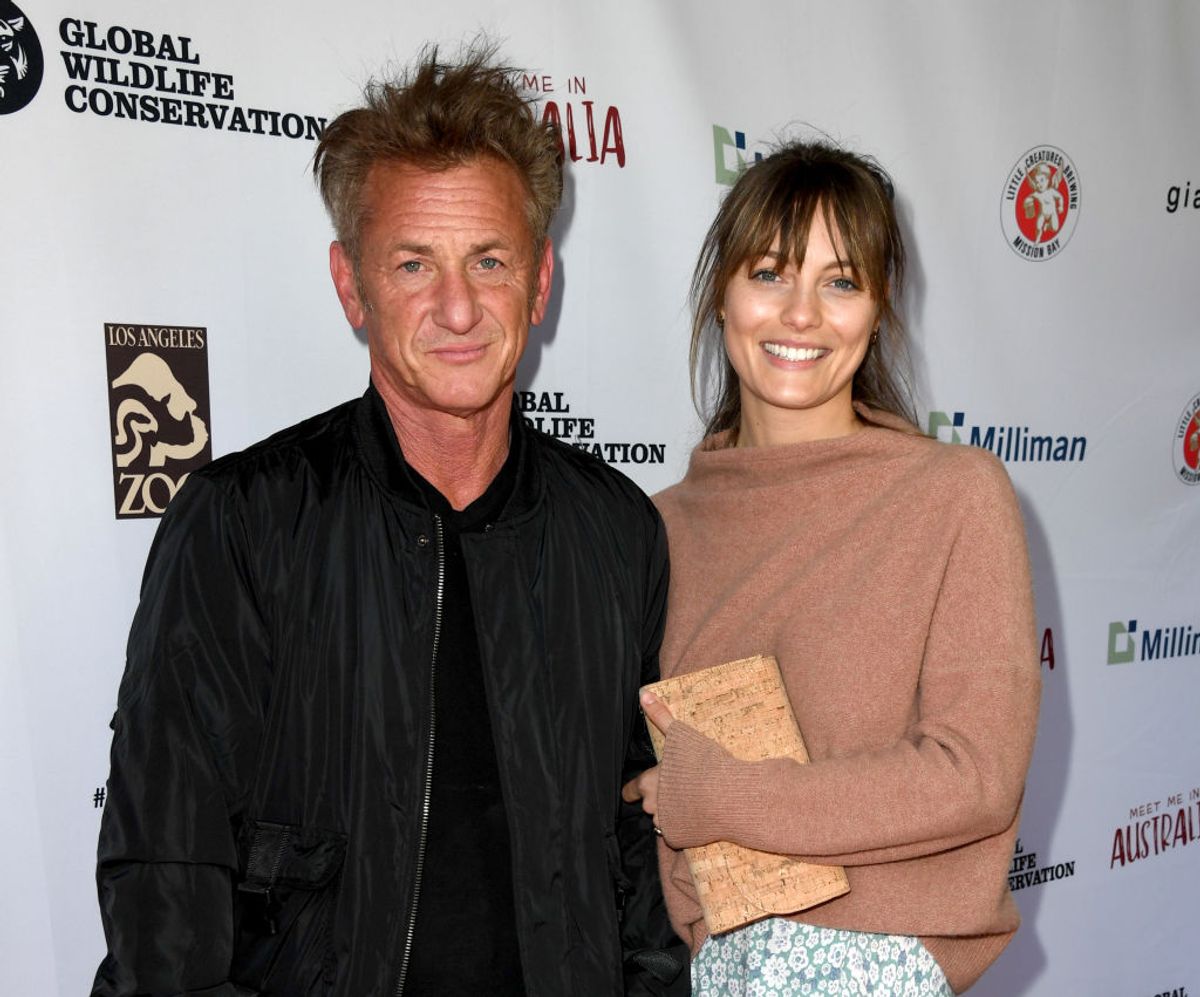 On July 30, 2020, actor Sean Penn married his girlfriend of two years: Leila George D'Onofrio, an actress known professionally as Leila George. George, born in 1992, is the daughter of Australian actress Greta Scacchi and American actor Vincent D'Onofrio. Though not news at the time of this reporting, the realization that this marriage would make Sean Pean the son-in-law of actor Vincent D'Onofrio became a topic of discourse on social media. Because the father of Sean Penn's wife is Vincent D'Onofrio, the claim that the former is the son-in-law of the latter is true.