Was 'An Ode to Sean Hannity' Written by John Cleese?

Did John Cleese say Hannity was "oozing with vanity," and "plump as a manatee?" 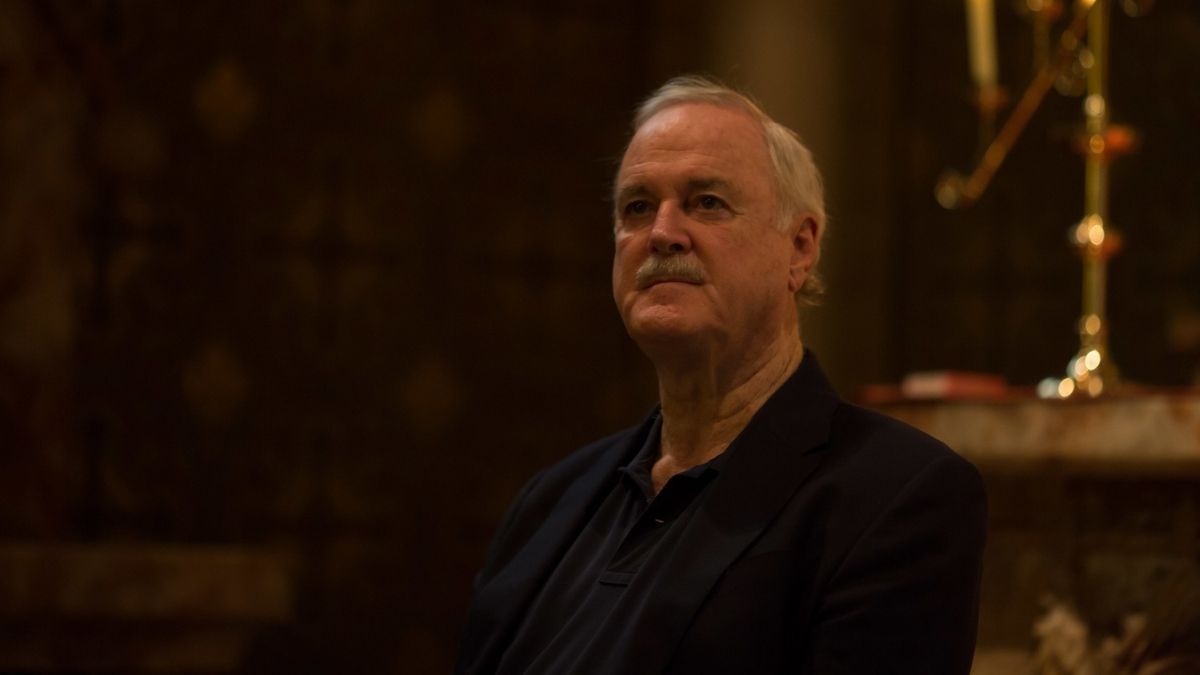 A poem supposedly written by John Cleese, one of the comedians behind "Monty Python," about Fox News host Sean Hannity has been making its way around the internet for more than a decade. In June 2021, for example, when Hannity was trending on the social networking platform Twitter, some social media users shared "An Ode to Sean Hannity" as a way to mock the Fox news host: While this poem has long been attributed to Cleese, we have not been able to verify that he actually wrote it.

The earliest iteration of this poem that we could find was posted on Oct. 8, 2008, on a user-contributed portion of the news website Talking Points Memo called TPM Cafe. That posting was shared as if it was authored by Cleese, but we're skeptical for a few reasons. For one, it was posted to the site by an anonymous user named "Bademus."

And two, Cleese is a famous comedian. If he wanted to publish a poem about Sean Hannity, he would do so in The Atlantic, or The New York Times, or even his own website, but not on an internet forum where anyone can contribute. This is evidenced by the fact that the day after this user-contributed poem was posted to TPM, genuine news outlets started to pick it up.

On Oct. 9, for example, The Atlantic republished this poem, writing that it was "from the great John Cleese" about "one of the greatest buffoons in America today." The Atlantic's source for the poem, however, was the aforementioned TPM post.

This poem also made it to Keith Olbermann's show on Oct. 9. Olbermann said that Cleese was inspired to write the poem after Robert Gibbs, former U.S. President Barack Obama's White House Press Secretary, had a memorable exchange with Hannity on Fox News, and that the comedian had "entrusted" it with Olbermann to read on air. We're skeptical that Cleese truly sent this to Olbermann, however, as this poem had previously been published by TPM. It seems likely that someone on Olbermann's staff found this poem on the internet and that Olbermann mistook if for genuine.

Here's the segment from "Countdown with Keith Olbermann." "An Ode to Sean Hannity" can be heard around the 2:55 mark:

While genuine news outlets such as The Atlantic and MSNBC have presented this poem as if it was written by Cleese, we have not found any evidence that the famous comedian actually wrote this ode. It does not appear on any of Cleese's social media accounts or his website, and the earliest posting of this poem appears to be a user-contributed post to an Internet forum.

Here's the closest thing we could find to an "Ode to Sean Hannity" from Cleese:

We reached out to Cleese for more information, and we will update this article accordingly.