Did Scientists Create Music from Spiderwebs?

Scientists reportedly played music in live performances around the world. 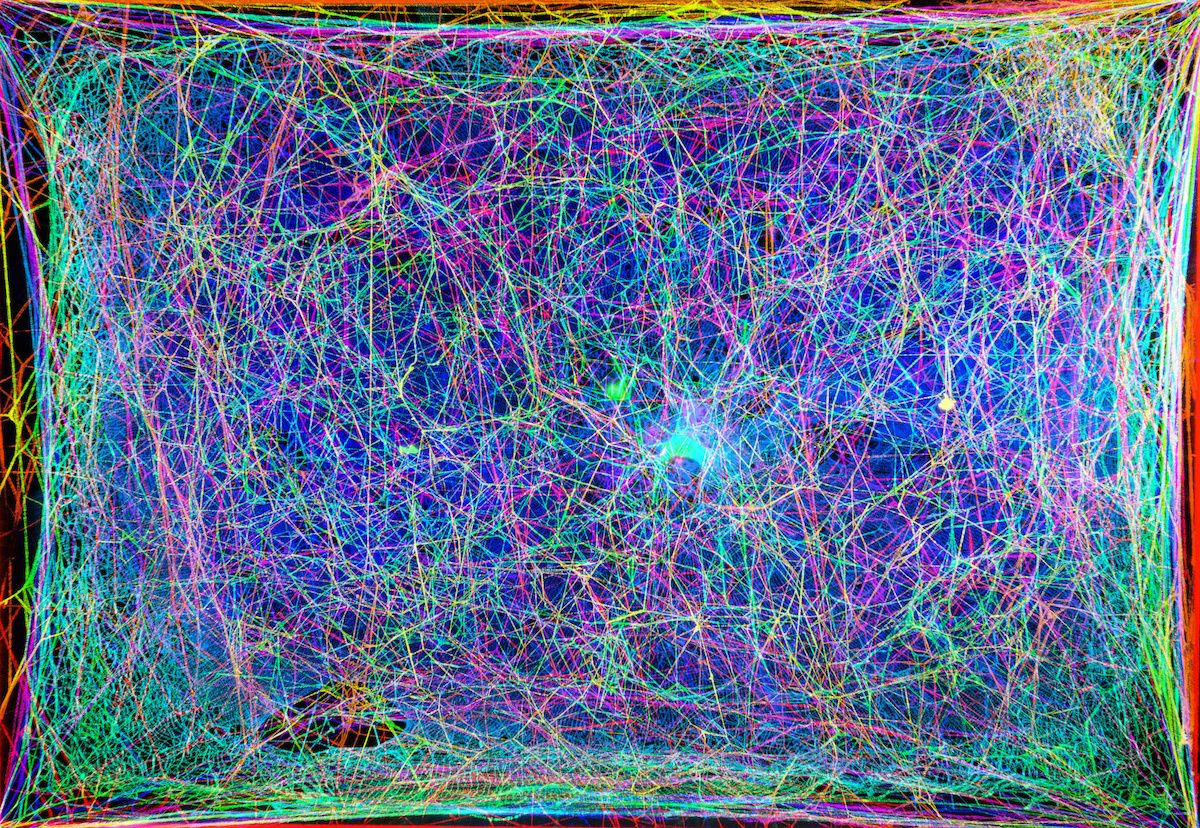 Claim:
The structure of a spider web was translated into music by scientists.
Rating:

On April 12, 2021, scientists at the Massachusetts Institute of Technology reported that they had translated the structure of a spider web into music, which could have implications for cross-species communication and “otherworldly musical compositions.”

“The spider lives in an environment of vibrating strings,” said principal investigator Markus Buehler in a news release. “They don’t see very well, so they sense their world through vibrations, which have different frequencies.”

These vibrations occur when external factors interact with the web, such as the wind blowing through its strands or when a trapped fly moves. To create the music, scientists scanned a natural spider web with a laser and translated it into a two-dimensional image. They then used computer algorithms to reconstruct the webs into a three-dimensional network before assigning different frequencies of sound to each strand. When played in combined patterns, these “notes” created music “played” by a harp-like instrument in live performances around the world.

“Webs could be a new source for musical inspiration that is very different from the usual human experience,” said Buehler.

The findings were presented at the annual meeting of the American Chemical Society, and represent one of many experiments focused on spider web construction that the team conducted in an attempt to better understand implications that the structures may hold for real-world applications, such as building construction.