Did 58 Scientific Papers Published in 2017 Say Global Warming is a Myth?

An article on Breitbart News used flawed interpretations from a climate skeptic blog to amplify a grossly inaccurate understanding of climatological research. 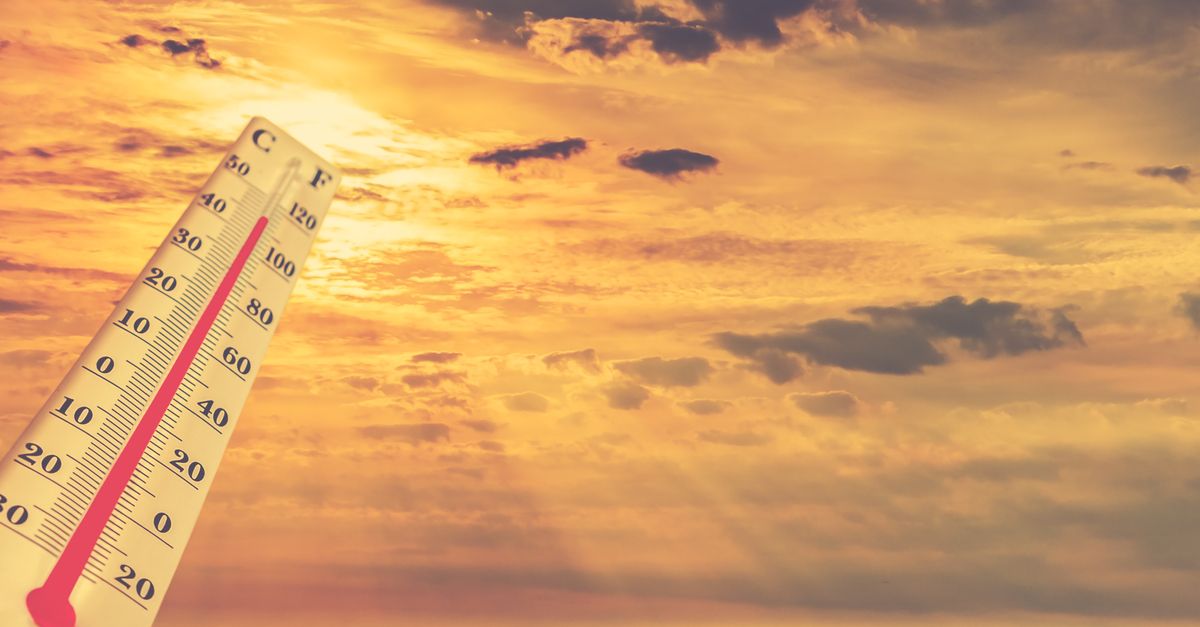 Claim:
A total of 58 peer-reviewed papers published in the first half of 2017 conclude that global warming is a myth.
Rating:

On 6 June 2017, Breitbart News ran an article titled “‘Global Warming’ Is a Myth, Say 58 Scientific Papers in 2017”. This article, which is in essence merely a link to a post from a blog that goes by the name “No Tricks Zone” and some added musings on “grant-troughing scientists,” “huxter politicians," "scaremongering green activists," and "brainwashed mainstream media environmental correspondents," claims that this ragtag collection of studies proves that the long-standing scientific consensus on climate change is nothing but a myth.

The blog post Breitbart linked to is a list of 80 graphs (so many graphs!) taken from 58 studies. The analysis of the findings presented by No Tricks Zone is crude, misinformed, and riddled with errors.

The basic thesis presented by No Tricks Zone is that these graphs, which are inferred records of things like temperature and precipitation from specific localities through time, show that the climatological changes happening right now are neither dramatic nor man made. The charts highlight times from the somewhat recent pre-industrial past that were either warmer or more dramatically variable then they are now, or show evidence of change attributed to clear natural causes. As Breitbart puts it:

What all these papers argue in their different ways is that the alarmist version of global warming — aka Catastrophic Anthropogenic Global Warming (CAGW) — is a fake artefact.

This is false. We reached out to many of the authors of the studies included on this list via email to see if they agreed with Breitbart and No Tricks Zone’s analysis. While not everyone we reached out to responded, not a single researcher that we spoke to agreed with Breitbart's assessment, and most were shocked when we told them that their work was presented as evidence for that claim.

A representative response came from Paul Mayewski, author of one of the studies included on the No Tricks Zone list and director of the University of Maine’s Climate Change Institute:

They are absolutely incorrect!!!!  Quite the opposite, the paper deals with the impacts of greenhouse gas warming and Antarctic ozone depletion — both human caused — and describes future scenarios.  Yet another example of downright lies.

Outside of the fact that all of these papers have squiggly lines that represent climatological change through time, they cover a diverse range of highly technical topics and have little in common with each other. In many cases, listed studies are applicable only to a very specific region and were created not to investigate the influence of humans on climate, but to understand how the climate system works in general.

This was the case for University of Washington PhD candidate Bradley Markle, whose paper ("Global Atmospheric Teleconnections During Dansgaard-Oeschger Events") was also included in the No Tricks Zone:

Our paper presents a 280-year sea surface temperature record based on the ratio of strontium to calcium in corals we sampled in the Dry Tortugas National Park. It shows that sea surface temperatures measured over many decades in the Florida Straits are variable, and that variation has been dominated for nearly the past three centuries by a natural oscillation called the Atlantic Multidecadal Oscillation. [...] Neither of these findings refutes the role of anthropogenic activity in global climate change.

Many researchers told us that, even by the crude metrics of the No Tricks Zone post, and even without intending to address anthropogenic climate change in their research, their papers' data actually support anthropogenically driven recent warming. This was the case for Claremont McKenna professor Branwen Williams, whose paper ("North Pacific 20th Century Decadal-Scale Variability Is Unique for the Past 342 Years") was featured:

I do not agree with this assessment of my work. The seawater temperature data clearly show a warming.

In other cases it appears that the analysis provided by the author of the No Tricks Zone post was so superficial that the graphs pulled from some studies were not actually part of any new dataset, but comparison datasets from earlier studies. Geologist Fatima Abrantes’ paper “Historical Climate off the Atlantic Iberian Peninsula” fell victim to this oversight:

The article on Breitbart.com is so bad that the author did not even realize that the figure extracted from my paper is not my new data record but the record of the northern Spain atmospheric temperature anomaly, produced by [another group in 2011] that I have used for comparison. [...] [Our] results agree with both the global and regional projections that indicate this region of Europe with highest potential vulnerability in regard to current global warming.

These charts, when accurately cited, provide ammunition against two clearly false straw man arguments invented by No Tricks Zone: 1) That climatic change happens in concert and in the same way uniformly around the globe, and that 2) evidence of any natural force influencing climate is — at the same time — also evidence against the notion that humans are playing a role in current climatic change. The fact that the 1257 Samalas eruption altered grape harvests, as one study in the post demonstrated, does not mean humans cannot also alter climate, as the No Trick Zone post implied.

We rank the claims made by both Breitbart and No Tricks Zone as false, because they dramatically misrepresent the findings of the scientists who conducted the research and utilize poorly-articulated straw man arguments to further misrepresent the significance of the work of those scientists. These studies were local in nature, narrow in scope, meant to address how the climate system functioned in the past, and pose no threat to the tenets of anthropogenic climate change.

Global warming, as implied by the name, is a global process. That does not, however, mean that every part of the globe reacts to this process in the same way or at the same rate, or even at all. Richey, the author of the USGS Florida sea-surface temperature record, succinctly described this fallacy:

Anthropogenic climate change is characterized by variable climate responses across the globe. No climate record taken at a single point in space is representative of the global climate.