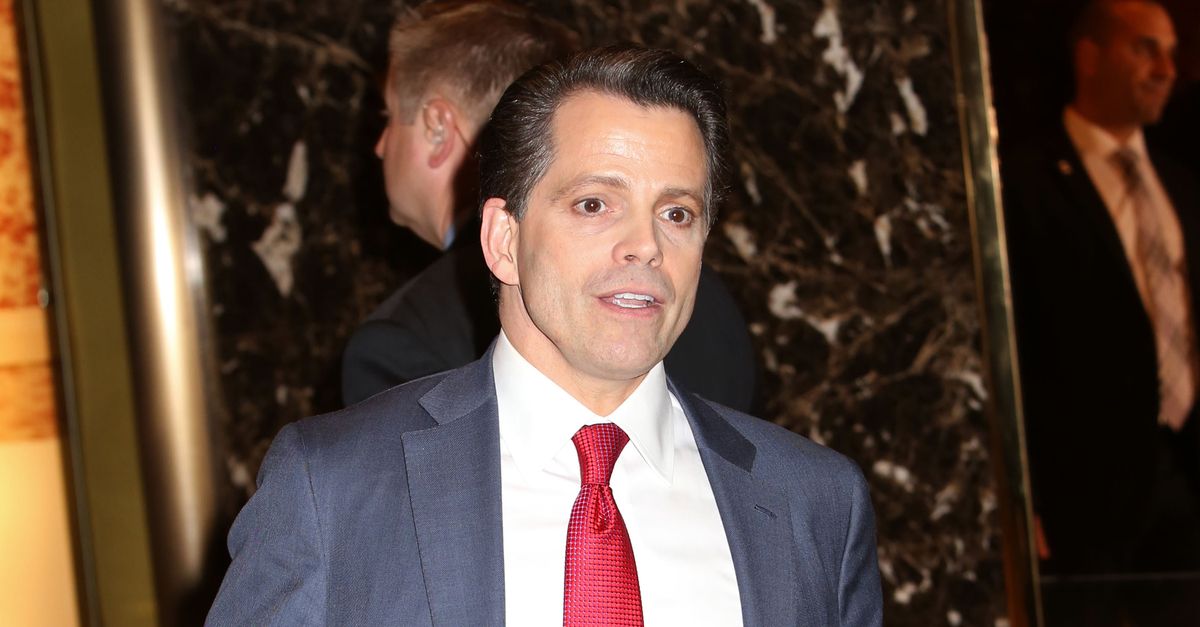 Ten years in and we bone like we're cheating on each other WITH each other. A decade-plus and her clit-brown-tain-area stil pOwns my dick.

The message shown in this tweet really did appear on 9 July 2009, but (probably predictably) it was not sent by Anthony Scaramucci. It was actually posted by director Kevin Smith, and it is still available on his Twitter timeline:

Ten years in and we bone like we're cheating on each other WITH each other. A decade-plus and her clit/brown/taint-area still pOwns my dick.

Both messages show the same timestamp, indicating that whomever created the fake Scaramucci message simply cut out Smith's Twitter name and replaced it with that of the new White House communications director: Several news outlets (such as the Washington Post, Time, and Deadline) have documented the various tweets Scaramucci deleted in July 2017.

Scaramucci said that he was deleting old tweets, many of which criticized President Donald Trump, because he didn't want his "past views" to serve as a distraction:

Although the tweet may have been embarrassing to Scaramucci if it had been real, it is of a personal nature and therefore would not have conflicted in any way with his position.