Did Bernie Sanders 'Pledge to Reveal Info on Aliens If He Wins in 2020'?

Quoting his wife: "Bernie, what's going on? Do you have any access to records?" 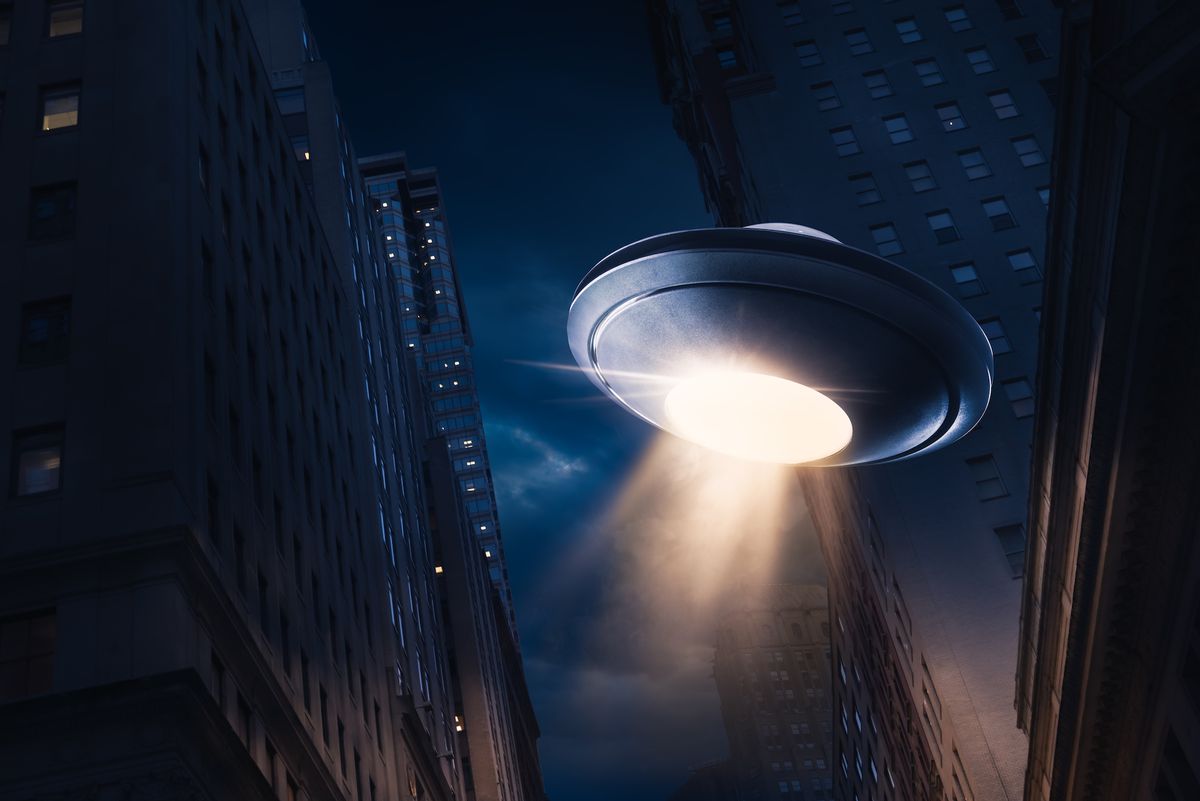 In August 2019, U.S. Sen. Bernie Sanders of Vermont, a contender for the 2020 Democratic presidential nomination, sat for an hour-long interview for "The Joe Rogan Experience" podcast. The interview covered a range of contemporary political issues, and at its conclusion, Rogan —with tongue planted firmly in cheek — intoned that he wanted to ask the senator "one last question," which Sanders responded to with equally mock seriousness:

Sanders: [Laughing] Well I'll tell you, my wife would demand that I let you know.

Rogan: Is your wife a UFO nut?

Sanders: No, she's not a UFO nut. It's just, "Bernie, what's going on? Do you have any access to records?" [Laughing]

Sanders: I don't. Honestly I don't.

Sanders: We'll announce it on the show.

Even though this exchange was clearly just a bit of humor intended to wind down a long and serious interview on a fun note, news outlets such as Fox News and Rolling Stone used it as the basis for online articles under headlines such as "Bernie Sanders Pledges to Reveal Info on Aliens If He Wins in 2020" and "If Elected, Bernie Sanders Will Reveal What the Government Knows About Aliens."

The Fox News article, for example, opened as follows:

Sen. Bernie Sanders, I-Vt., pledged that as president he would disclose government information about aliens and unidentified flying objects.

Sanders, one of the leading 2020 Democrats, told podcast host Joe Rogan that his wife would "demand" he tell people about the mysterious phenomena.

“Well I tell you, my wife would demand I let you know," he told Rogan who asked whether Sanders would disclose that information.

When Rogan asked whether his wife was a UFO nut, he said she wasn't but said she has previously asked him about the information he might have as a senator. “No, she’s not a UFO nut. She goes, Bernie, ‘What is going on do you know? Do you have any access?’"

“All right, we’ll announce it on the show. How’s that?” Sanders later said after Rogan pressed him on the issue.

Neither of those articles conveyed in their text that Sanders had not seriously or literally "pledged" to "reveal" anything about space aliens — he had merely humored an interviewer by engaging in some playful banter at the close of a lengthy discussion of genuine national election topics.