Did President Trump Tout San Antonio as a City Made Safe by a Border Wall? 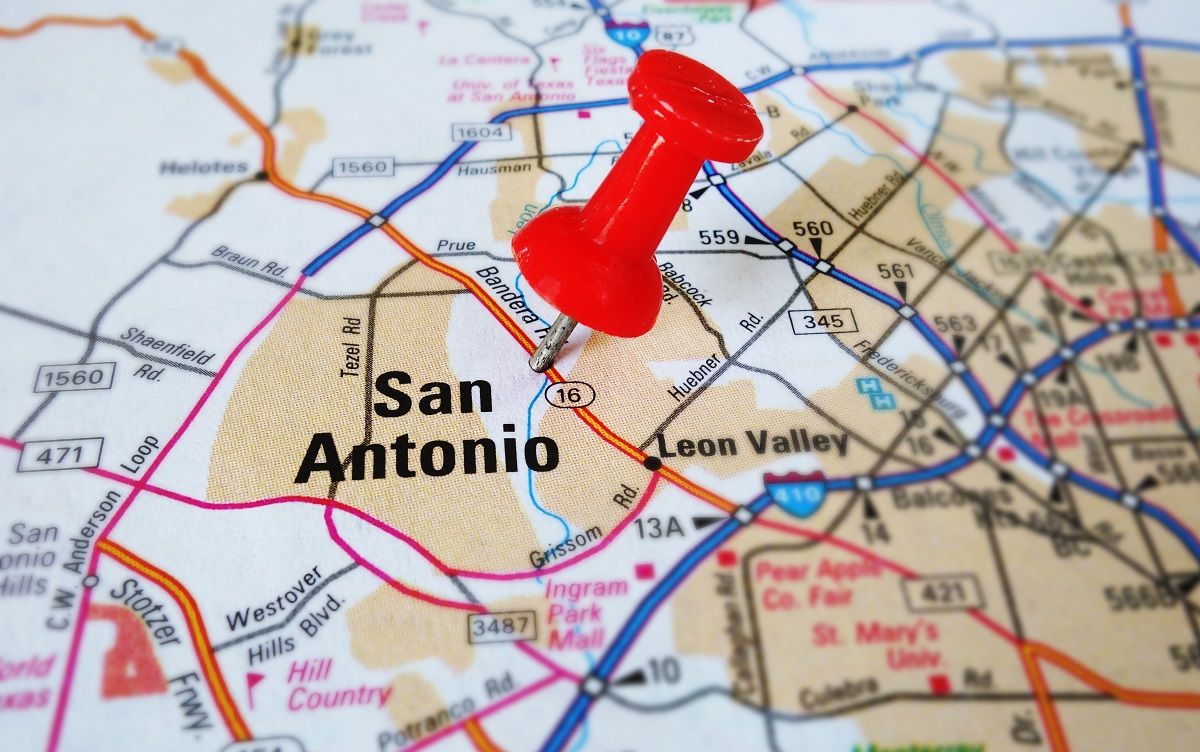 Claim:
President Trump cited the city of San Antonio, Texas, as an example of a city made much safer by the construction of a wall.
Rating:

On 19 January 2019, while stumping with reporters outside the White House to promote the efficacy of his proposed wall along the U.S.-Mexico border, President Trump cited the city of San Antonio, Texas, as an example of a city made much safer by the construction of a wall:

Trump cites San Antonio as an example of a city where a border wall has worked. It’s located 150 miles north of Mexico and there is no wall. pic.twitter.com/CyiOiGuCy3

President Trump's words left many viewers puzzled, as the city of San Antonio not only has no wall, but it isn't situated anywhere near a national border. It's about 150 miles north of Mexico, and it has been far removed from the Mexican border since Texas achieved independence in 1836 and was subsequently annexed into the United States in 1845. Most likely President Trump confused San Antonio with the western Texas city of El Paso (just across the Mexico–U.S. border from Ciudad Juárez), which he had described in similar terms a week earlier:

Some news accounts have disputed Trump's claims about the construction of a wall's supposedly having made El Paso immediately and significantly safer, averring that reports show a decline in violent crime rates antedated El Paso's border wall construction, and a slight rise occurred afterwards:

Violent crimes, as reported by El Paso's Police Department to the FBI for the Uniform Crime Report, began falling in 1997, with their steeper decline settling in around 2002. The crime decline predates El Paso's border wall construction, which began in 2006 and ended in 2008.