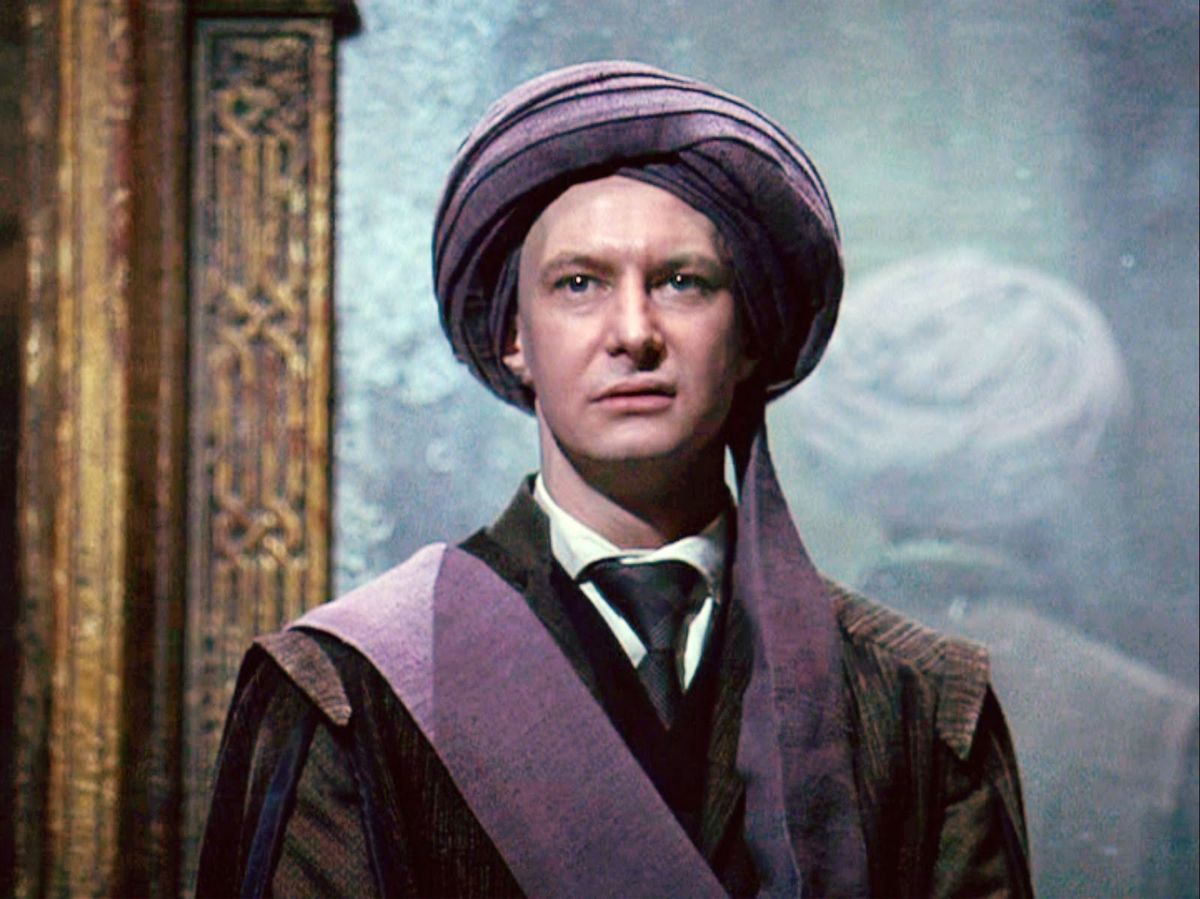 Claim:
A meme claimed that a British Muslim man named Sajid Muhammed set a woman on fire for eating a bacon sandwich, and was jailed for only two years.
Rating:

On 6 April 2016, the Facebook page "Worldwide Infidels United" published the above-reproduced meme, along with the following text:

This is Sajid Muhammed, a Muslim man living in the UK. In 2002 he set a woman on fire for eating a bacon sandwitch and only got 2 year in prison! He was released early to appease the local Muslims protesting against his arrest! SHARE if you think he should be hung!

The text included a photograph of the actor Ian Hart, who portrayed Professor Quirinus Quirrell in the film adaptation of Harry Potter and the Sorcerer's Stone:

The meme achieved tens of thousands of shares; a large number of those sharing were in on the joke, but not all of them. Some were outraged:

It's unbelievable what these Muslims get away with in our country what is our government trying to do .God Help Us

Others were offended for different reasons:

Whoever put up this post should be prosecuted for using a misleading image from Harry Potter and The Philosophers stone to promote racist comment whoever you are you should be ashamed of yourself! And you need to apologise to the Muslim community for peddling such lies! Incitement to hatred is a criminal offence!

Putting aside any individual reader or commenter's interpretation, "World Infidels United" was not an anti-Muslim page, nor was its content meant to be taken literally. Additional content on the page clarified its satirical nature:

The meme's maker was mocking British people who shared similar (but serious) anti-Muslim memes on Facebook, and wasn't literally claiming that Professor Quirrell set a woman on fire for eating a bacon sandwich.