Misleading headlines falsely stated that a Russian reality television show allows violent crimes during the course of its taping. 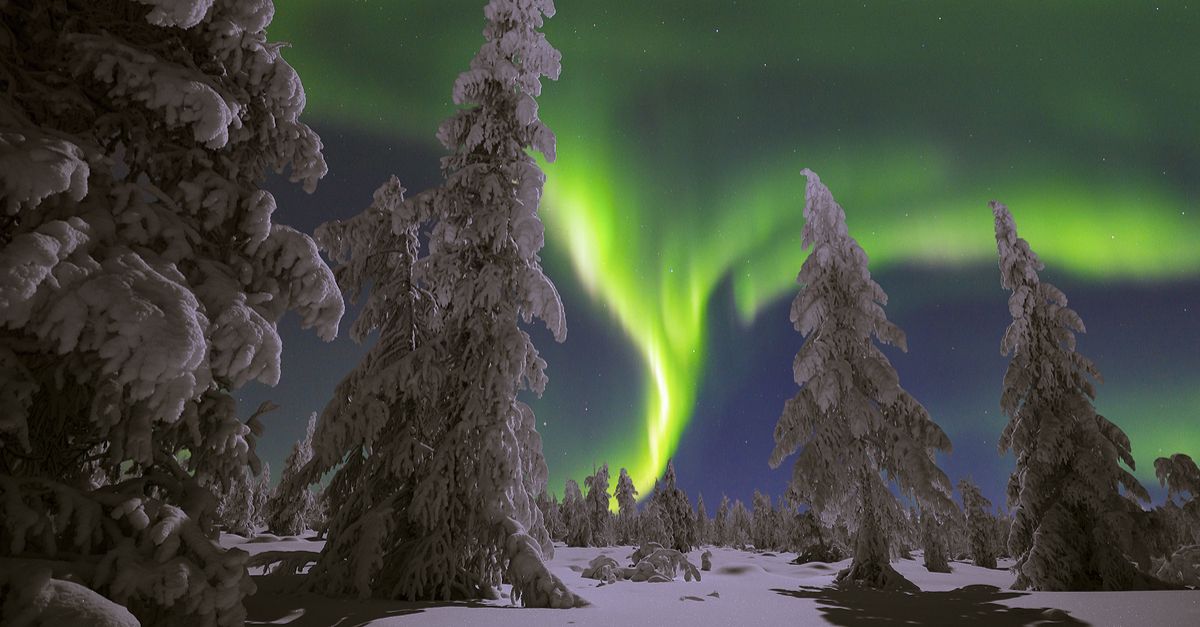 On 15 December 2016, multiple web sites reported that a new Russian reality show called Game 2: Winter would allow rape and murder while contestants were participating in Siberia:

Readers who spotted the article floating around on social media often missed a less visible, slightly contradictory sub-heading that said:

Contestants sign waiver acknowledging they may not survive nine-month Siberian wilderness challenge, and if crimes are committed, [contestants] will be arrested[.]

The article described the waiver, but reiterated that all crimes committed in the course of the show were prosecutable:

"Each contestant gives consent that they could be maimed, even killed,” reads an advert. “2000 cameras, 900 hectares and 30 lives. Everything is allowed. Fighting, alcohol, murder, rape, smoking, anything.”

Contestants will each sign a waiver acknowledging that they might be raped or killed but the rules also state that police are free to arrest anyone who commits a crime on the show. “You must understand that the police will come and take you away,” the rules state. “We are on the territory of Russia, and obey the laws of the Russian Federation.”

Deadline provided further details about the show, which was purportedly in production as of December 2016:

Envisioned as an online series to begin on July 1 next year and run through April 1, 2018 it will be screened 24/7 around the world. It’s the brainchild of entrepreneur Yevgeny Pyatkovsky who created and is financing the show. Per reports, he is investing 1B rubles ($16.2M) in the series which will air in English, French, German, Spanish, Chinese and Arabic.

The official ad for the show says “Each contestant gives consent that they could be maimed, even killed. 2000 cameras, 900 hectares and 30 lives.”

The rules say “Everything is allowed. Fighting, alcohol, murder, rape, smoking, anything.”

In an interview last month, Pyatkovsky said all potential contestants sign waivers, acknowledging that they could be raped or killed. As of November 18, he said there were already 32 people who had signed up, including one American. A few days later, the list of applicants had reached 60.

The Siberian Times's coverage of the planned Russian reality show cited a 1 July 2017 start date for pre-filming activity, and was the likely source of inaccurate rumors:

The contest called 'Game2: Winter' is the brainchild of Novosibirsk entrepreneur Yevgeny Pyatkovsky, who said: 'We will refuse any claim of participants even if they were to be killed or raped.

'We will have nothing to do with this. This will be spelt out in a document to be signed by the participant before the start of the show.'

He said: 'There have been no reality TV projects before that stay on air 24/7.

'Probably all of you have watched the Lost TV series, but surviving in a tropical climate is quite different from trying to stay alive in the Siberian taiga - boreal forest - at minus 40 degrees Celsius.

At the time of the reports' circulation in mid-December 2016, material relating to Game2: Winter consisted of a small Facebook page and interviews with its creator. Despite multiple misleading headlines, the waiver described by news outlets explicitly stated that contestants on the show would be obliged to "obey the laws of the Russian Federation."