Does Russia Have a 'Military Disneyland' Theme Park?

It has nothing to do with Disney, but that nickname works better than "Military-Patriotic Park of Culture and Recreation of the Armed Forces of the Russian Federation." 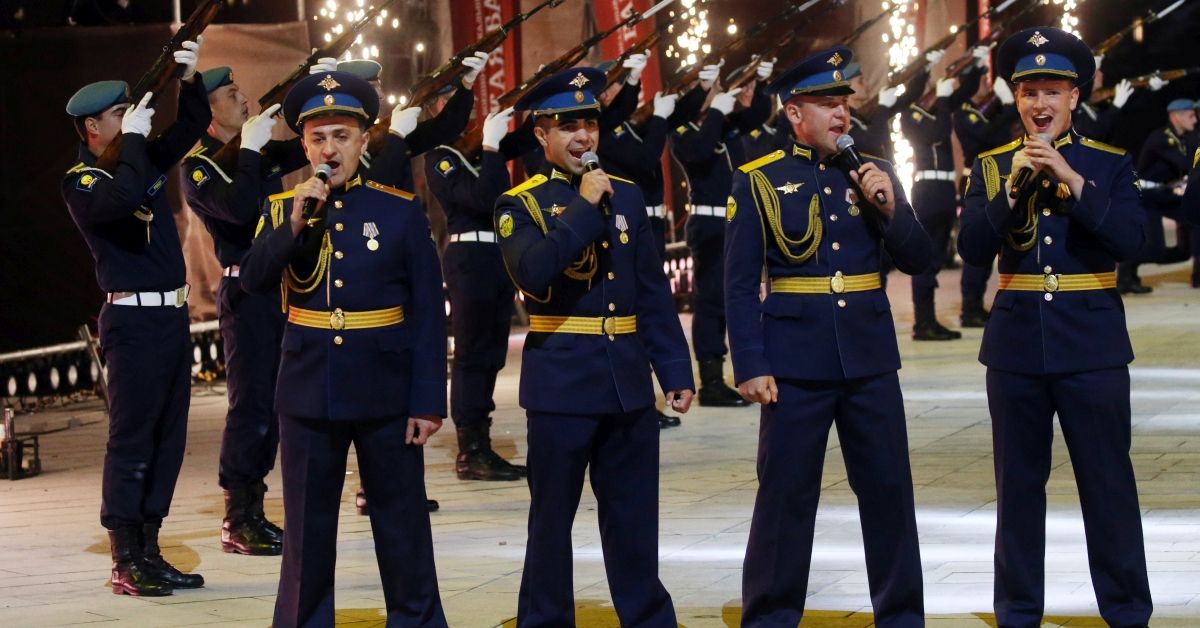 The name "Military Disneyland" is a nickname — the park has nothing to do with Disney.

In 2016, "at a time of heightened patriotism and military rhetoric in the wake of Russia’s annexation of Crimea" according to The Guardian, Russian President Vladimir Putin officially opened a "vast military theme park" just outside of Moscow. At the time, Putin said that the park was part of Russia's "military-patriotic work with young people." In 2017, officials announced plans to build a model of the German Reichstag, which Soviet Troops stormed in the 1945 Battle of Berlin, so that "youth army soldiers can storm not just any building, but a concrete place.” As reported by Atlas Obscura in 2015, the park is essentially a large military installation:

The park covers more than 4,000 hectares, much of it taken up by military vehicles. There are more than 268 Soviet-era aircraft on display, including helicopters, and an armored vehicle section with around 350 tanks from various countries. Some of these can be taken for a virtual spin in the park’s military training simulators. Also, keep an eye out for a few intercontinental ballistic missiles.

For kids and adults of a warmongering nature, there’s also the Military Tactical Games Center. Here, the whole family can do some fun military-grade exercises before engaging in a simulation of urban warfare with airsoft guns and replicas of famous buildings (the park is supposedly building a replica of the Reichstag for kids to invade). At the shooting range, meanwhile, visitors can unleash their inner Rambo with a variety of weapons. Children can even take a quick class in sabotage.

"Military Disneyland" is an American nickname for the park, and this one presents a very different vibe than an actual Disneyland. The park's actual name in English "Patriot Park" (Патриот Парк) or the "Military-Patriotic Park of Culture and Recreation of the Armed Forces of the Russian Federation" (Военно-Патриотический Парк Культуры И Отдыха Вооруженных Сил Российской). As such, claims of a "Military Disneyland" in Russia are a "Mixture" of truth and falsehood.