For context, the head of the Russian space agency has threatened that the station could crash into Earth because of sanctions. 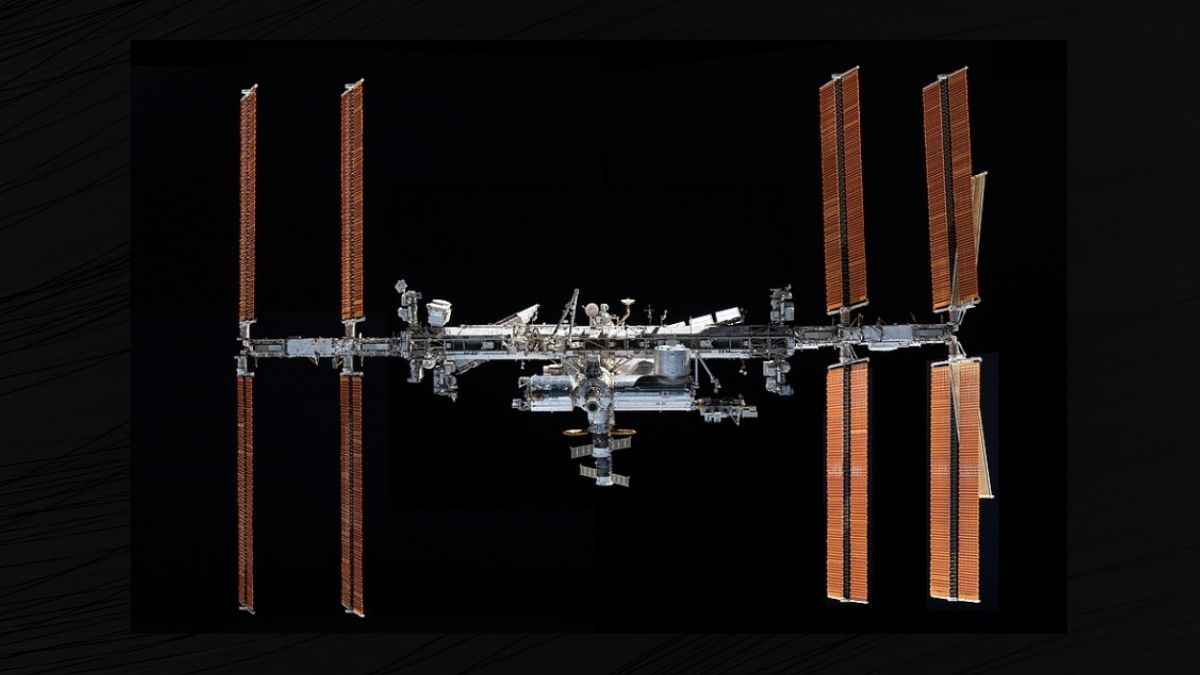 Claim:
Russia is pulling out of the International Space Station because of sanctions imposed after its invasion of Ukraine.
Rating:

In late April and early May 2022, various news outlets reported that Russia was set to pull its crew members from the International Space Station (ISS) in retaliation for international sanctions imposed after Russia invaded Ukraine in February of the same year.

One example of a headline is, "Russia says it's pulling out of International Space Station over sanctions," from an Axios story published May 1.

The headline is accurate — the head of Russia's space agency, Roscosmos, did say Russia would be pulling out of the ISS. But the question is whether they will actually do it, which seems much less clear.

Citing Russian state-run media sources, Bloomberg quoted Roscosmos General Director Dmitry Rogozin stating: "The decision has been taken already, we’re not obliged to talk about it publicly. I can say this only. In accordance with our obligations, we’ll inform our partners about the end of our work on the ISS with a year’s notice."

We reached out to spokespeople for the ISS and for NASA asking if Russia in fact set to pull its crew off the station, but didn't receive responses in time for publication. We will update this story if we do.

In an interview with CNBC in April 2022, NASA Administrator Bill Nelson said the Russia-Ukraine war hasn't affect civil space operations, and he expected no change to Russia's space station involvement.

"The cosmonauts and the astronauts are getting along as usual," Nelson stated. "Today marks a significant event because three cosmonauts will launch on a Soyuz from the Baikonur Cosmodrome in Kazakstan to the International Space Station. And the cooperation in civil space, as opposed to military space, that cooperation continues and we expect it to continue."

According to technology news site Ars Technica, Rogozin's comments on Russian state television shouldn't be interpreted to mean Roscosmos is pulling out of the ISS mission:

But when will that departure referenced by Rogozin come? The current operating agreement among the 15 partner nations that manage the International Space Station ends in 2024. The United States and most of the other partner nations have indicated they would like to continue flying the space station, which is nearly 25 years old, beyond this to 2030. Russia is still considering its options, although last week NASA Administrator Bill Nelson said he expects Russia to continue participating beyond 2024.

The reality is that, after more than two months of ugly fighting in Ukraine, the NASA-Roscosmos relationship has largely flown above geopolitical tensions. There is no indication that will change in the near term and in his interview, Rogozin is merely restating that the country could choose not to extend its partnership beyond 2024. However, as he often does, Rogozin makes this statement with a bit of bluster, seeking to project power.

We would note that Rogozin has made rather splashy comments before. For example, in late February 2022, he posted a tweet suggesting that sanctions imposed on Russia in response to its invasion of Ukraine could lead to the space station crashing into the U.S. or Europe.

Tayeb, Zahra. “Russia’s Space Chief Responds to New Sanctions by Suggesting That the ISS Could Crash into the US or Europe.” Business Insider, https://www.businessinsider.com/russia-international-space-station-crash-us-europe-sanctions-2022-2. Accessed 2 May 2022.