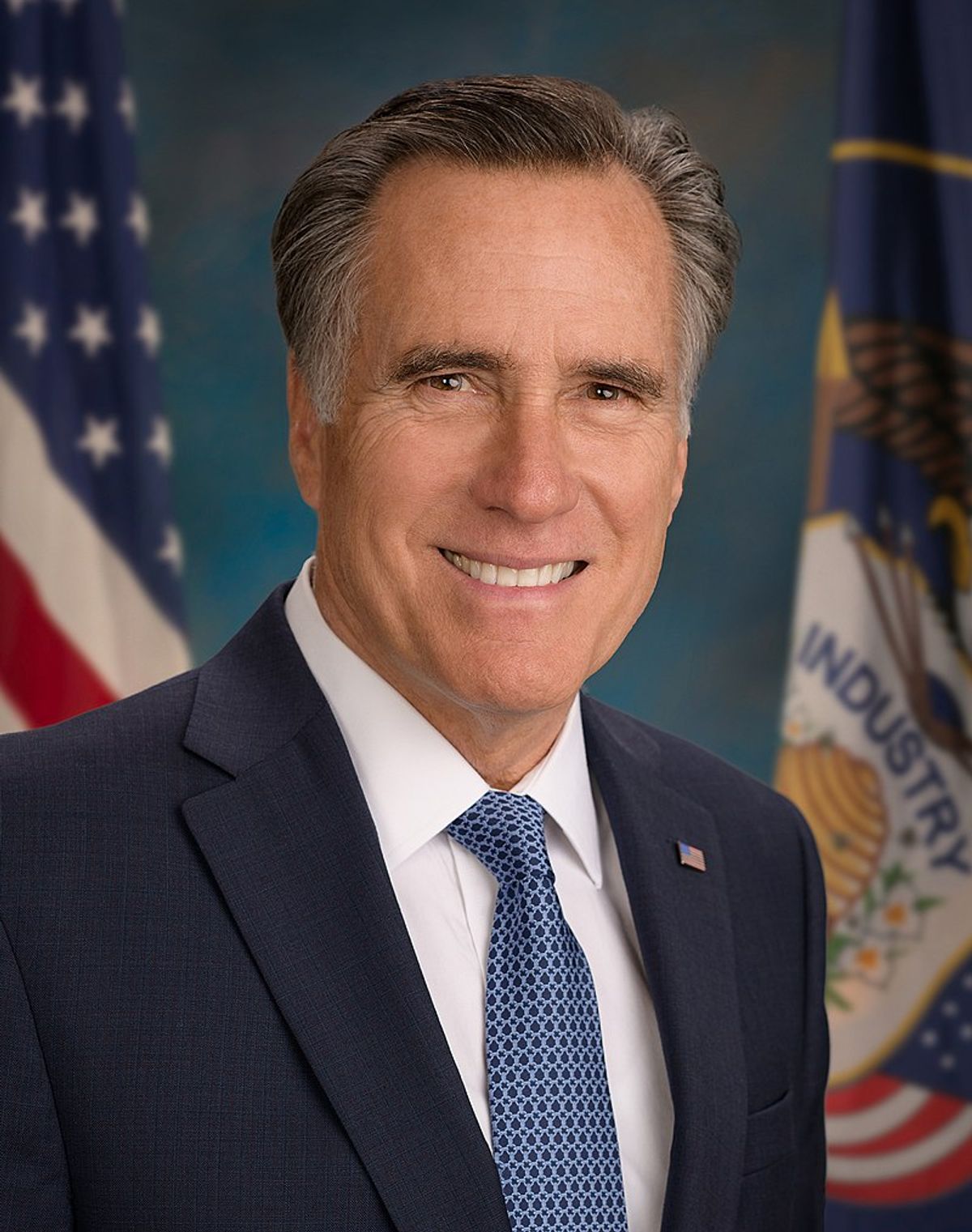 After his unsuccessful run for President against Barack Obama, Mitt Romney hasn’t exactly acted like the Republican’s Republican. He’s voted against several pieces of GOP legislation while representing the state of Utah in the Senate, and he was the only voice of the conservative right to correctly recommend that Donald Trump be charged and prosecuted for crimes during his historic impeachment trial. Now, however, his seemingly turncoat antics may have gone too far. Like someone giving Melania Trump an American Express Gold Card at the Bunny Ranch.

Just this morning, at the Brigham Young pagoda of Utah’s Sandy Batt Fellowship Hall, the Informin’ Mormon told a gathered press corps that he would be endorsing candidate Joe Biden for the 2020 Presidential election over incumbent and fellow Republican Donald Trump.