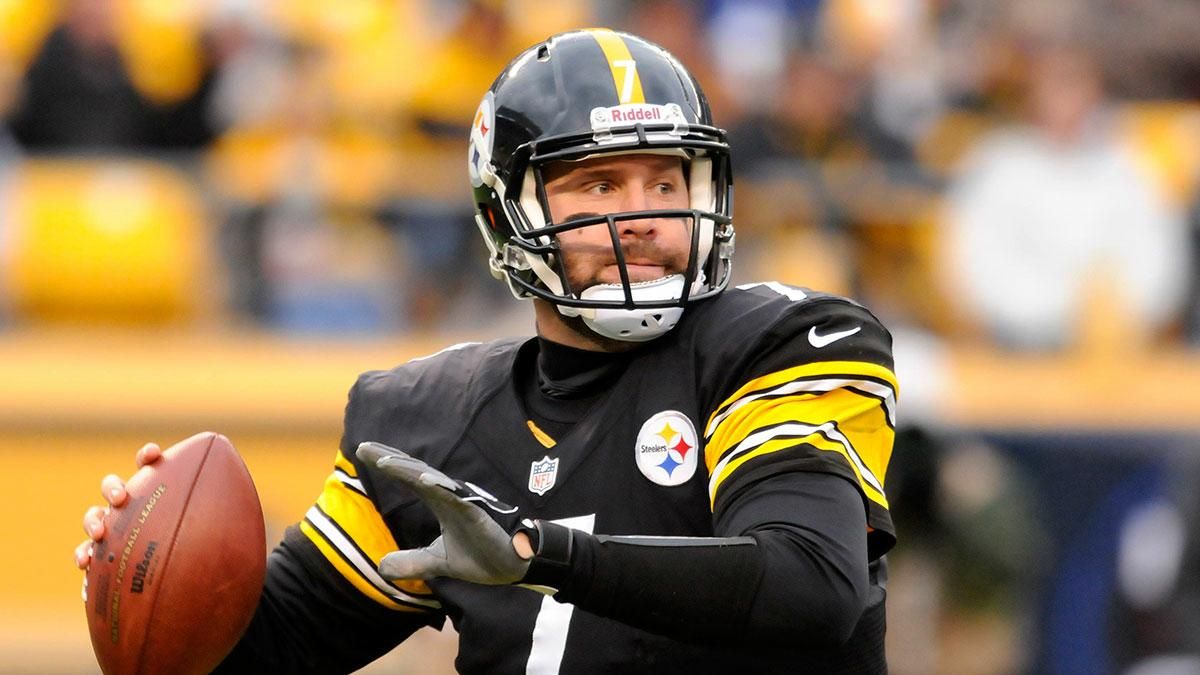 In an unfortunate event this afternoon during a BBQ with friends, Pittsburgh Steelers All Pro QB Ben Roethlisberger suffered a firework injury to his throwing hand. Initial reports state that Ben was holding a tape of some of his Superbowl highlights and they were so hot, they burst into flames while still in his hand.

This report was not a genuine news item.

Although the article was not accompanied by a disclaimer or a tag labeling it as fiction, there were several ways to tell that it was not on the level. For one, it was penned by "Happy Gilmore," the titular character of an Adam Sandler movie. This season-altering news (if it were true) was also not mentioned in any official statements from the Pittsburgh Steelers, the NFL, Roethlisberger, or any other legitimate news outlet.

Of course, the most obvious indication that this was a piece of fake news came in the article's second paragraph:

In other reports coming out of the Steelers front office, this article was mainly written to scare the living shit out of a Steelers fan you love/hate

Although the article was a work of fiction, it did include an image of a NFL player who truly did lose fingers in a fireworks accident. That player, however, was not Ben Roethlisberger; rather, the photograph actually showed New York Giants defensive end Jason Pierre-Paul, who lost his right index finger to a fireworks accident in 2015.