It's difficult to make a rousing speech when you do not exist. 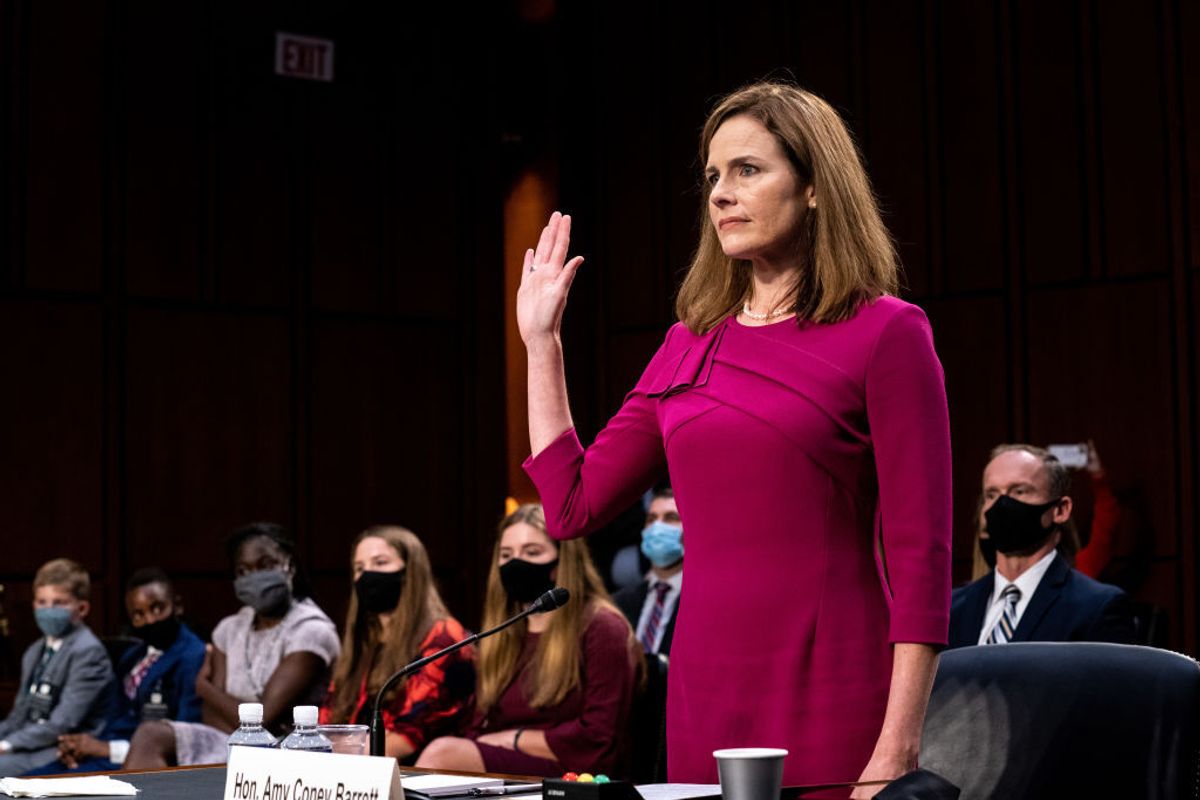 In October 2020, a lengthy piece of text started to circulate on social media that supposedly originated with a speech Sen. Rob Donaldson delivered to fellow members of the United States Senate Judiciary Committee during its hearing on judge Amy Coney Barrett's nomination to the U.S. Supreme Court.

The full Facebook post appears at the bottom of this article. Here are the first two paragraphs of this viral piece of text:

Speech from Senator Rob Donaldson in the Judiciary Committee hearing with Judge Barrett:

Mr. Chairman, I will ask no questions because there's no point in doing so. We all know this is a pro forma charade with the outcome already locked up. I will simply take a few moments to address Judge Barrett directly.

Judge Barrett, I feel genuinely sorry for you. You have strong credentials and merits. However, you are here not because of them. You are here only because you are a token, a pawn. Throughout the rest of the history of this country, your name will have an asterisk by it, denoting that your place on the Supreme Court is illegitimate, the result of hypocritical, amoral conniving to turn the Court into a far-right political rubber stamp by two-faced mandarins of a Republican Party destined to go down in flames, consumed by its own internal rot and the fire of its own hubris and ethical decrepitude.

Donaldson's name is not listed among the members on the Judiciary Committee, nor does this name appear in the official list of current U.S. senators.

This message was originally penned by a Facebook user named Rob Donaldson, but this person is not a sitting U.S. senator. This message, which was originally shared privately with their friends on Oct. 16, is an imaginary speech Donaldson envisioned delivering if he were a senator. When Donaldson's friends urged him to make it public, this detail was lost, and this post was shared as if it came from an actual speech delivered by a sitting senator.

Here's the full version of the speech that Rob "Not An Actual U.S. Senator" Donaldson would have delivered if he had the opportunity during Barrett's confirmation hearing: