It's always prudent to check the source of a claim before sharing online "news." 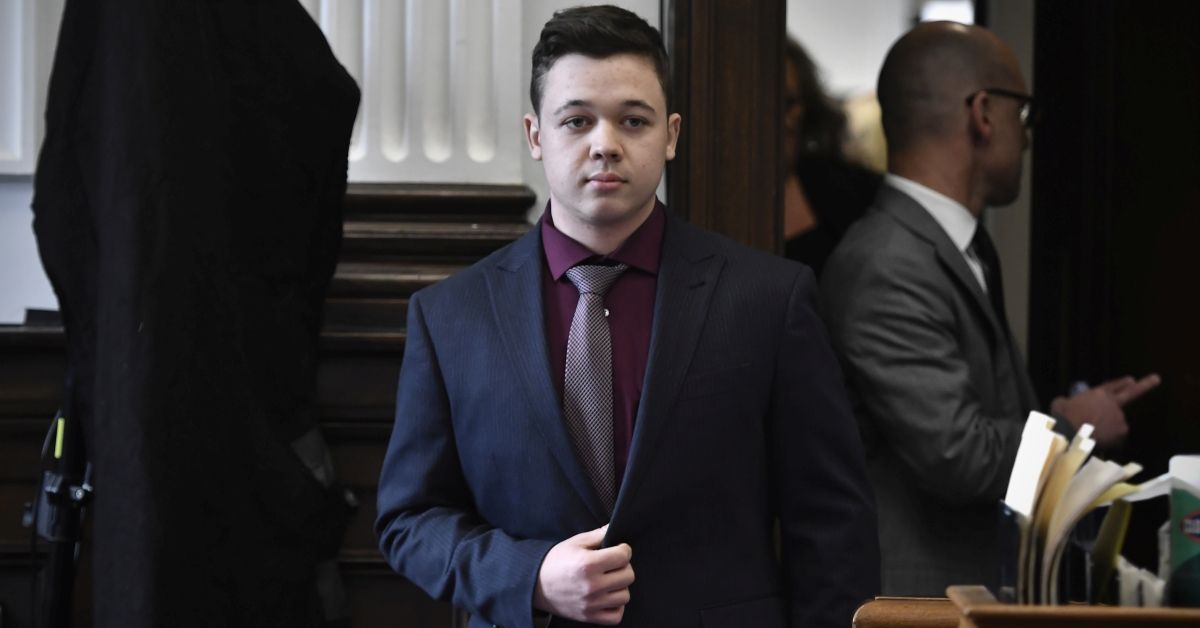 Claim:
The family of Kyle Rittenhouse has filed a $60 million defamation lawsuit against "The View" stars Joy Behar and Whoopi Goldberg.
Rating:

On Nov. 27, 2021, messages began circulating on social media trumpeting the claim that Kyle Rittenhouse and family had filed a $60 million defamation lawsuit against "The View" stars Joy Behar and Whoopi Goldberg. This example was shared on Facebook: This is an example of messages shared on Twitter: However, the claim that the Rittenhouses filed a $60 million defamation lawsuit against Behar and Goldberg is pure fiction. The bulk of the posts promulgating that claim linked to its original source, an article on Potatriots Unite, which is part of America's Last Line of Defense, or LLOD, a network of websites and social media accounts that describes its content as "parody, satire, and tomfoolery":

As we previously reported, on Nov. 19, 2021, a jury in Kenosha, Wisconsin, acquitted Kyle Rittenhouse on all charges related to his involvement in fatal shootings during civil unrest that grew out of protests against racial injustice and police brutality in August 2020. Though there was much speculation following the verdict about the possibility that Rittenhouse could file defamation lawsuits against media outlets, as of this writing no such actions have been taken.