Does a Photo Show Rihanna Holding a Pakistan Flag?

This image circulated after the singer commented on protesting farmers in India. 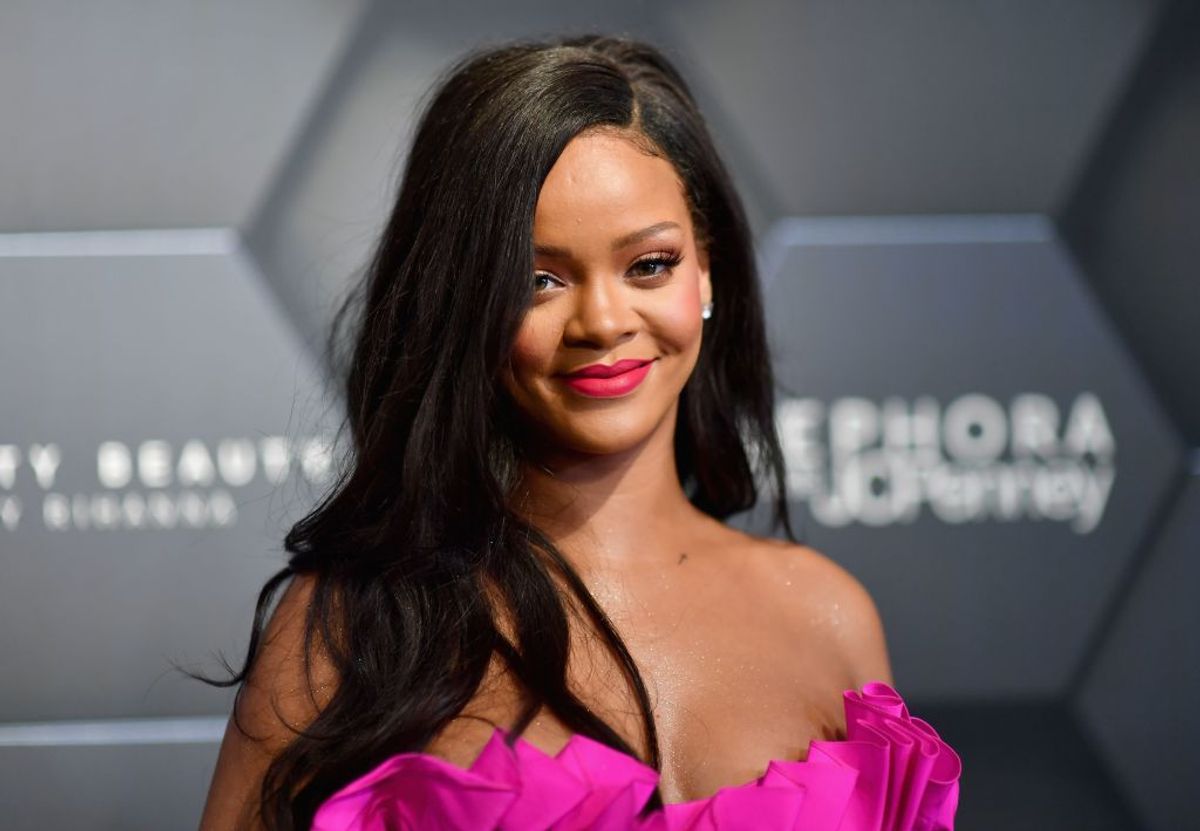 This is not a genuine image of Rihanna holding a Pakistan flag.

This fake photo was created by altering an image of Rihanna at an ICC 2019 World Cup cricket match between the West Indies and Sri Lanka. In the genuine photograph, Rihanna is holding a flag in support of the West Indies team.

The fake image of Rihanna holding a Pakistan flag was circulated on social media after the singer drew attention to farmers in India who have been staging a months-long protest against new agriculture laws. Here's an excerpt from the article Rihanna shared with her 100 million followers:

Online access would be suspended in at least 14 of 22 districts in Haryana state near New Delhi, until 5 p.m. Monday, according to the Department of Information and Public Relations of Haryana on Sunday. That order was first imposed Tuesday in three Haryana districts for 24 hours, but has been extended every day since.

The internet restrictions came after violent scenes last week as demonstrations continue against three agricultural laws passed in September. Since late November, hundreds of thousands of protesters have gathered on the outskirts of New Delhi to demonstrate against changes they say they weren't consulted on and which will hurt their livelihoods.

The News International, an English-language Pakistani newspaper, noted that people who express criticism of India's government are often accused of being connected in some manner to Pakistan:

Indian trolls have started taking aim at Barbados singer Rihanna after she tweeted on the farmers protest, urging people to start a conversation about her. Some Pakistanis on Twitter took the opportunity to craft witty memes that take aim at India's Pakistan-phobia anytime something happens in their country.