The news agency extensively covered the war in Ukraine from its outset. 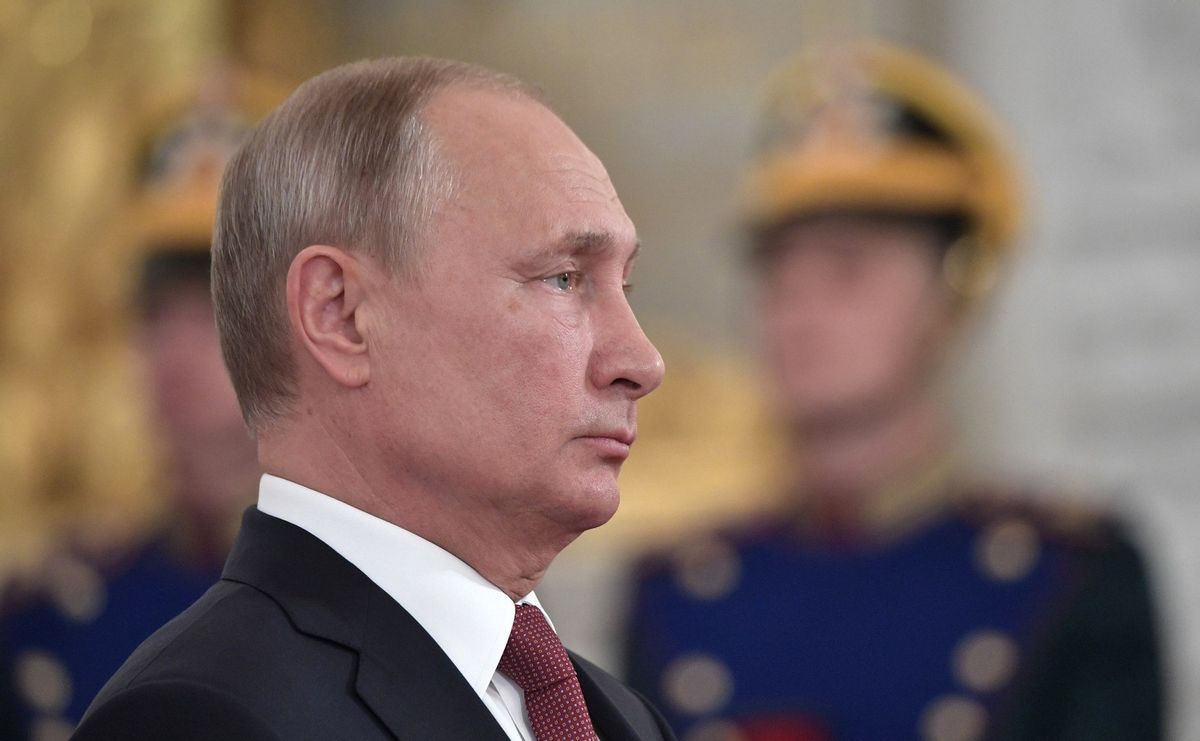 As the Russian invasion of Ukraine continues, news agencies like Reuters have been at the forefront of coverage of the conflict.

We received queries from our readers asking if Reuters is a "Russian-owned" news organization. This is false, as we will demonstrate below.

Reuters is part of the Canadian multinational media conglomerate Thomson Reuters. It was founded in 1851 in Great Britain, according to Britannica:

The agency was established by Paul Julius Reuter, a former bank clerk who in 1847 became a partner in Reuter and Stargardt, a Berlin book-publishing firm. The firm distributed radical pamphlets at the beginning of the Revolutions of 1848, which may have brought official scrutiny on Reuter. Later that year he left for Paris, where he worked for a short time as a translator. In 1849 he initiated a prototype news service, using electric telegraphy as well as carrier pigeons in his network. Upon moving to England, he launched Reuter’s Telegram Company two years later. The company was concerned with commercial news service at its inception and had headquarters in London serving banks, brokerage houses, and leading business firms.

A German-born immigrant, Paul Julius Reuter arrives in London from Aachen where he has been running a news and stock price information service. Using a combination of technologies – including telegraph cables and a fleet of carrier pigeons that grows to exceed 200 – Reuter establishes an enviable reputation for speed, accuracy, integrity and impartiality.

In 1851 Reuter opened an office with the help of an 11 year-old office boy at 1 Royal Exchange Building in London's financial centre, located close to the main telegraph offices. Using his "telegraph expertise," he transmits stock market quotations and news between London and Paris over the new Dover-Calais submarine telegraph cable.

However, a Russian-owned media outlet did join Reuters Connect, a service described by Reuters as “a content marketplace featuring all of Reuters multimedia content, as well as a diverse array of content from other leading media organizations around the world.”

In 2020, TASS, a Russian news agency, joined around 17 other news agencies from around the world to share content on Reuters. According to a news release from Reuters, the partnership with TASS “brings media customers access to breaking news and exclusive video; videos on the Kremlin and Russian President, Vladimir Putin, as well as feature videos and general news.”

This, however, does not mean that Russia owns Reuters. We thus rate this claim as “False.”