Did a Retired MI5 Agent Confess to Killing Princess Diana? 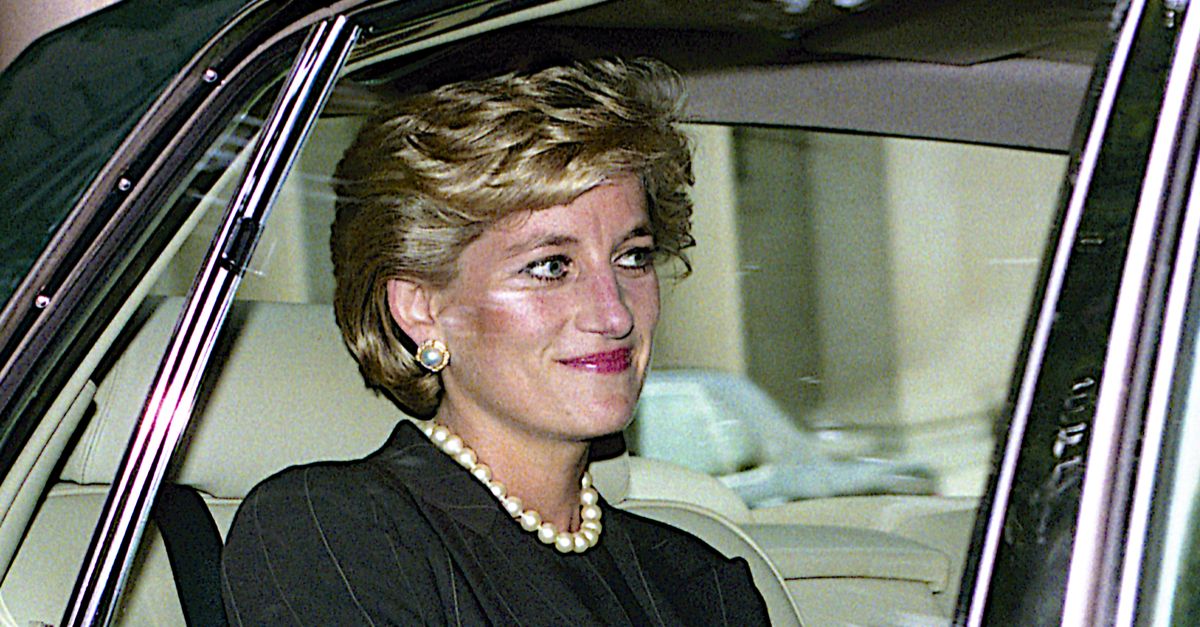 Claim:
A retired MI5 agent confessed on his death bed to having assassinated Princess Diana.
Rating:

On 19 June 2017, the YourNewsWire web site published the implausible claim that a former MI5 agent named John Hopkins had confessed to assassinating Princess Diana in 1997: An 80-year-old retired MI5 agent, John Hopkins, has made a series of astonishing confessions since he was released from hospital in London on Wednesday and told he has weeks to live. Hopkins claims to have been involved in 23 assassinations for the British intelligence agency between 1973 and 1999, including Princess Diana.

The 80-year-old British man claims he was involved with MI5 assassinations between June 1973 and December 1999, during a period he says “the MI5 operated with less external oversight.” Hopkins says he was part of a cell of seven operatives who were trusted to carry out political assassinations across the UK. Most victims were politicians, activists, journalists and union leaders.

Mr. Hopkins says Princess Diana is unique among his victims, as she is the only female he ever assassinated, as well as the only Royal. She is also the only victim that the Royal Family themselves ordered to be taken out ... He claims to feel “ambivalent” about Princess Diana’s death. On the one hand, Diana was “a beautiful, kind-hearted woman” who did not deserve to have her life cut short. But according to Mr. Hopkins, she was also placing the British Crown at risk:

There was no truth to the story, which originated with YourNewsWire, a fake news site. As is often the case with fake news, the article lacked critical details such as when and where the confession occurred or how the purported assassination took place, and no other credible news outlet (or even tabloid) reported the story.

Moreover, the image accompanying the story originated with a 2010 news report about a veteran's hospital care in Australia, not a 2017 "deathbed confession" in the United Kingdom.

The MI5 agent deathbed confession story was not the first of its type proffered by YourNewsWire, a site known for promoting baseless conspiracy theories.