Did a Swedish Fast Food Restaurant Wash Toilet Seats in the Dishwasher?

"A customer in an international hamburger chain lost his appetite after discovering the restaurant's toilet seats being washed in its dishwasher." 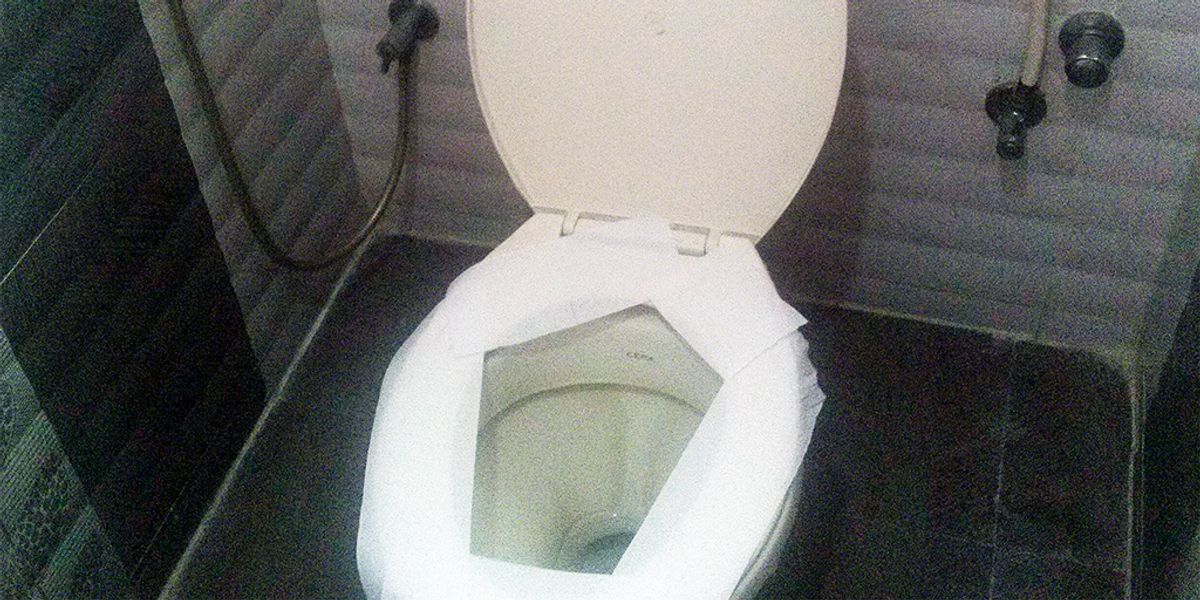 Claim:
An employee at a well-known hamburger chain in Sweden was discovered washing toilet seats in the restaurant's dishwasher.
Rating:

News about an unusual sanitation procedure was provided by the Reuters news agency on 15 November 2002:

In Sweden, a customer in an international hamburger chain has lost his appetite, after discovering the restaurant's toilet seats being washed in its dishwasher alongside the kitchen utensils.

The Swedish TT news agency says while visiting the toilet, the man had noticed all the seats in the cubicles had been removed.

When he asked staff about the missing seats, an employee took them out of a dishwasher where they had been cleaned, together with trays and kitchen utensils.

The employee reportedly tried to reassure the customer by saying the freshly washed toilet seat would be warm and pleasant to sit on.

However, the restaurant chain now says the incident is not standard company procedure.

Health officials have since visited the restaurant.

The story as reported was third-hand at best, Reuters' having harvested the story from the Swedish TT news agency, who in turn got it from a regional Swedish newspaper, Nya Wermlands-Tidningen.

According to Reuters, "[A] senior representative of the restaurant chain said the incident was a mistake and not standard company procedure." That could somewhat explain Reuter's seeming reluctance to name the "international hamburger chain outlet" in Arvika, Sweden, where toilets seats were being scrubbed in the dishwasher — it might have viewed the incident as a one-time "boneheaded employee" screwup and wished to spare the unnamed chain undue embarrassment.