Did a New York Restaurant Refuse to Serve a United States Soldier?

Social media posts claimed Villaggio's in Massapequa, New York, shunned a military member because he visited the restaurant with a service dog. 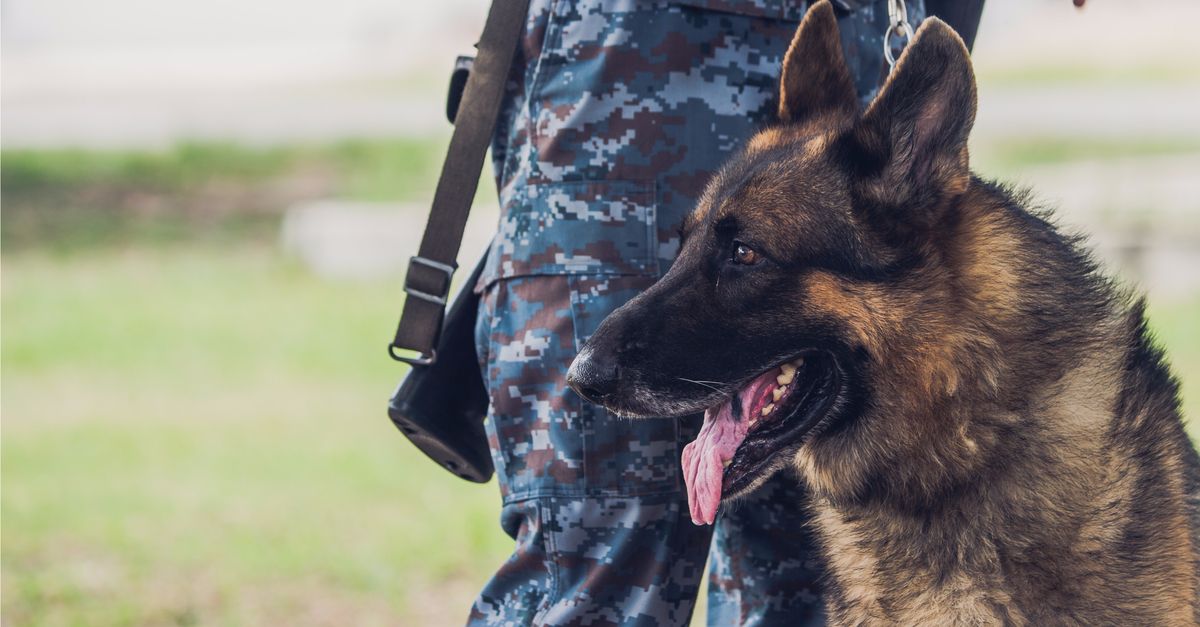 On 18 April 2017, third parties began making Facebook Paul posts claiming that a pizza restaurant called Villaggio's in Massapequa, New York, refused to serve a soldier named John Welch because he tried to bring a service dog in with him: This is my friend John Welch He was denied service at Villagio's [sic] Pizzeria, 3 Park Lane in Massapequa Park because he attempted to enter with his service dog "Onyx". Please take action, boycott, call,share and spread this, something. John has truly sacrificed and deserves better!!!

However, it's unclear what others were supposed to be offended about or react to. Villaggio's did not refuse service to Mr. Welch, nor did they treat him differently than other customers because of his military status. According to the principals involved, the issue was apparently one of a simple misunderstanding: Mr. Welch walked into the restaurant with a dog, the person who greeted him could not see the dog's service vest and so informed him that dogs were not allowed in the restaurant, whereupon Mr. Welch left without providing the restaurant the opportunity to accommodate him based upon the additional information that his dog was a service animal.

Indeed, a Facebook user named John Welch posted the following on Facebook, stating that he was the man who had been turned away, and that the incident was based on a misunderstanding:

Nonetheless, Villaggio's Yelp rating dropped sharply due to a string of one-star reviews, all based solely upon Facebook posts about the rumor.

We note for the sake of clarity that the term "service animal" (or "service dog") has a dual meaning. One type of "service animal" is a dog that is "trained to do work or perform tasks for a person with a disability," such as a seeing-eye dog. Another type of "service animal" is a dog that belongs to one of the U.S. armed services and performs military tasks such as sentry duty, tracking, or weapons detection. The Americans with Disabilities Act (ADA) requires businesses that serve the public (such as restaurants) to make "reasonable modifications" to their policies to accommodate people with disabilities, and rules about service animals (in the former sense) fall under this general principle. As far as we know, there is no law requiring that businesses accommodate the second type of service animals (i.e., military dogs) referenced above. (Also, the ADA does not require that service animals wear a vest, ID tag, or specific harness identifying them as such.)

Versions of the always-popular "shunnedserviceman" urban legend circulate with regularity, but such claims rarely hold up when the details are examined.

CORRECTION: A previous version of this article focused on whether John Welch was the person featured in the Newsday photograph. After Mr. Welch got in touch with us, we updated our page to reflect new details of the incident.