Are Refugee Tuberculosis Rates in San Diego 'More Than 100 Times Greater' Than the National Average?

A California scientist told us that Breitbart's story on his team's 2013 study was "not an accurate use" of the information. 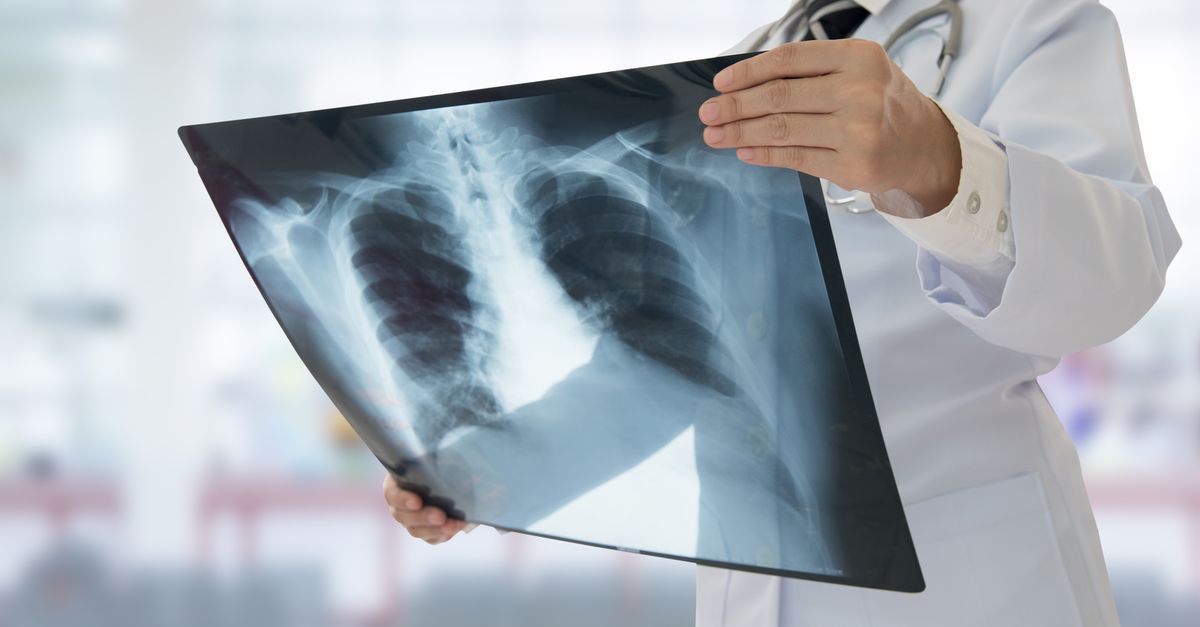 Claim:
A study determined that the active tuberculosis incidence rate for refugees in San Diego was more than 100 times higher than it was in the rest of the United States.
Rating:

On 8 August 2017, right wing news site Breitbart.com published a story suggesting that residents of the city of El Cajon, California were in danger of contracting tuberculosis, based on a study of refugees to the U.S. published in 2013:

Starbucks held a hiring event exclusively for refugees in El Cajon, California on Tuesday, part of its recently announced commitment to hire more than 10,000 refugees over the next five years.

El Cajon is located in San Diego County, where more than 20,000 refugees have have been resettled by the federal government in the past nine and a half years since the beginning of Fiscal Year 2008.

From there it pivoted to the findings of a team led by Timothy Rodwell, an associate professor at the University of California, San Diego's School of Medicine. Rodwell and his fellow researchers examined the results of latent tuberculosis infection (LTBI) tests for refugees who moved to San Diego County between January 2010 and October 2012, the majority of whom came from the Middle East.

According to the study, 823 of the refugees tested positive for LTBI, while another 14 "had an abnormal result" on radiographs that was consistent with active tuberculosis. Breitbart then surmised:

Rodwell — who noted that no one from Breitbart.com contacted him prior to publishing its story — told us:

I do not think that is an accurate interpretation of the data from my manuscript.

We did not have access to that data in that study, and that's why we didn't make that calculation: because that data was not available. I actually don't know how many of those 14 people ended up having active TB. We did not follow them or look at that or explore that.

He also took issue with the site's extrapolation from his team's data:

Let's just say all of those [refugees] that had a chest X-ray consistent with active TB actually ended up being TB. If they were, that would actually be a prevalence of TB and not an incident, and that's a very big difference. Incidence says that's how many you're gonna get every single year. They said there was 327 per 100,000 —  more than 100 times more than the incidence of active TB in the entire population of the United States. That's just not an accurate use of any of that information.

It's not an incidence. If any of those patients with an abnormal X-ray had actually turned out to have active TB — which we don't know if they were — you still can't convert that into an incidence. It would be a prevalence; it would say "in general, this is how much TB there is in that group".

He also pointed out that testing positive for LTBI and having active tuberculosis are "extremely different":

You can, however, go from latent TB to active TB. That's the concern. That's why we pay attention to this population: it's because we want to treat them when they have latent TB, so they never go to active TB. When we're treating them for latent [TB], they are not infectious.

Breitbart also neglected to mention that 489 (59 percent) of the refugees who tested positive for LBTI were offered treatment. The report by Rodwell's team stated that another 334 refugees diagnosed with the infection did not receive similar offers, mostly because they were fifty years old or older, in which case they were referred to local medical providers.

According to the study, 373 refugees accepted the offer of treatment, with 219 of them (58.7 percent) completing it by the time it was published. Another 78 were still being treated at the time of publication, while 39 "defaulted" from treatment.

A spokesperson for San Diego County, Craig Sturak, told us that between 2012 and 2016, resettled refugees accounted 4 percent of the county's active tuberculosis cases. Overall, the county reported a TB incidence rate of 8.0 per 100,000 residents in 2016, down .4 percent compared to 2011.

While both the study and the Starbucks event were legitimate, their connection stopped there. One had absolutely nothing to do with the other except in the context of the commitment by the coffee company to hire more refugees and the hiring drive itself.