Was U.S. Rep. Rashida Tlaib Overheard Saying ‘We Will Bring Jihad to America’? 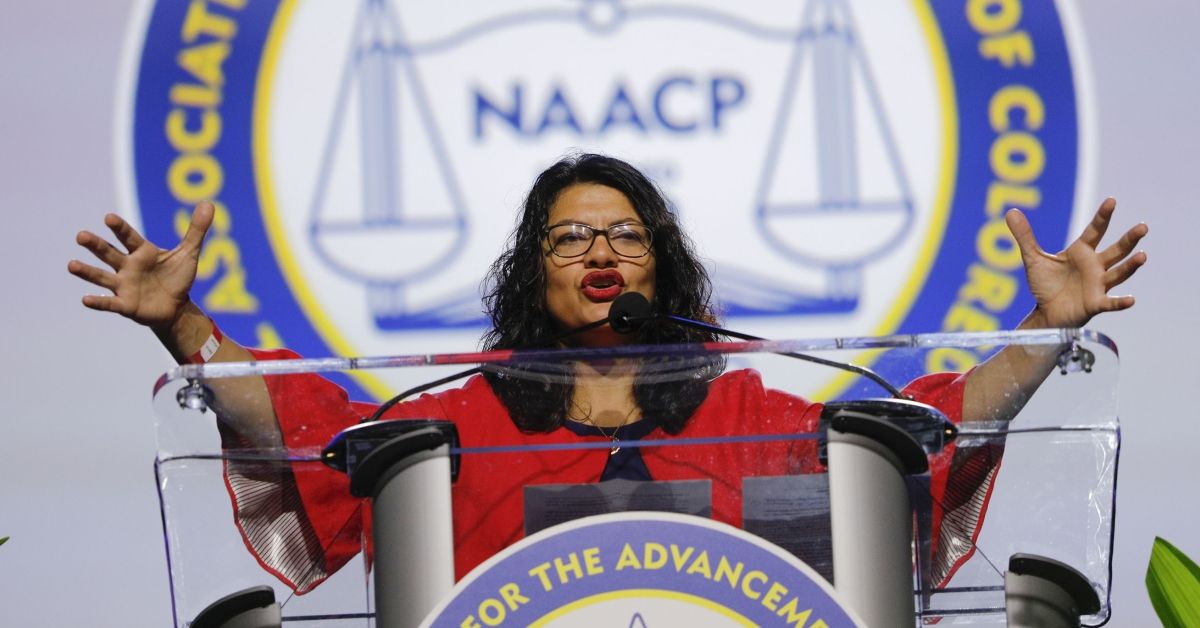 In August 2019, the website Taters Gonna Tate published an article positing that U.S. Rep. Rashida Tlaib, who is a Muslim, was overheard vowing to "bring Jihhaad [sic] to America."

Senate Page, Will D. Portcha, was doing his rounds yesterday morning when he passed by Tlaib’s office where she was in the midst of conversation on the telephone. He says she was in “an extremely excited state, ranting and raving” and that “she seemed to have an agenda.” Portcha pulled out his phone to record a portion of the diatribe:

“Americans don’t know anything good! Everything they have is garbage.

We are going to give to them what they deserve. Something reminiscent of the heavens! Something they’ll never forget! They won’t know what hit them!

The Jihhaad is like bringing Allah into your soul! That’s how great it is, am I right? Of course I am! You know!

We will bring Jihhaad to America, and when we do, this country will never be the same!”