Did a Rammed Car Cause a Pregnancy?

An amorous couple engaged in a parked car were rammed from behind by another vehicle, leading to an unplanned pregnancy and a lawsuit. 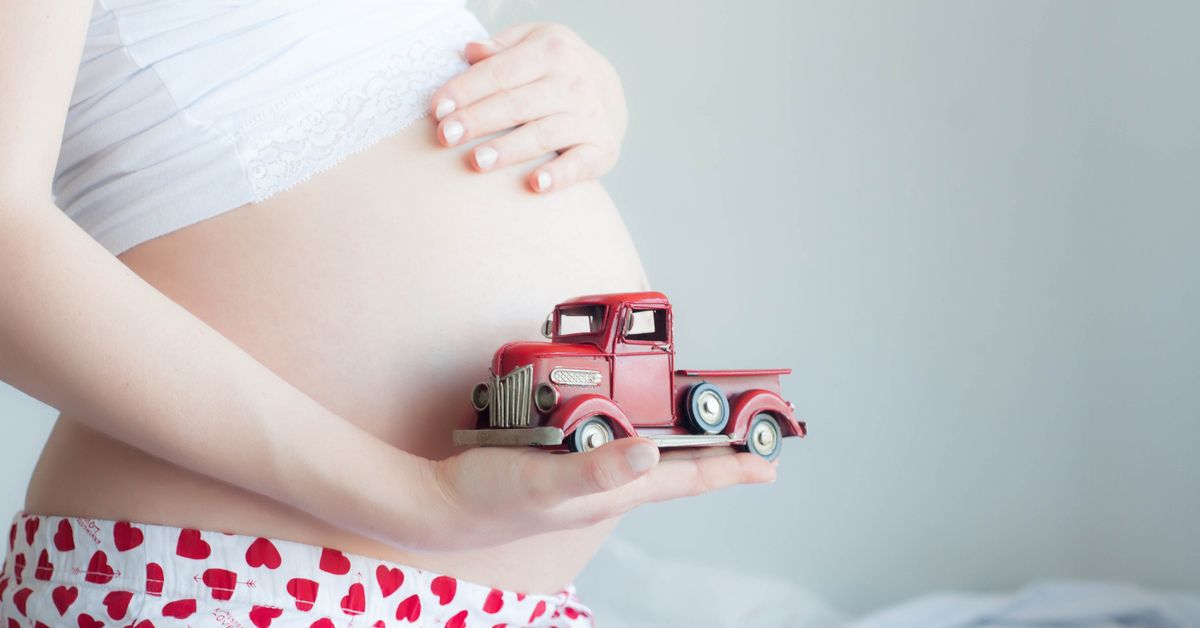 Claim:
An amorous couple engaged in a parked car were rammed from behind by another vehicle, leading to an unplanned pregnancy and a lawsuit.
Rating:

Because the story reproduced below about a lawsuit over an accidental pregnancy caused by an accidental vehicular mishap came off the Associated Press newswire in 1990, many readers were tempted to believe it:

A couple of car-crossed lovers is suing an insurer for damages, claiming an unplanned pregnancy resulted from an automobile accident in Naples' "love park."

Italian newspapers reported that the claim involves an accident involving a medium-sized Regata and a tiny Panda car. The accident occurred in a park that nightly attracts scores of couples who make love in their cars.

The young man claimed he and his girlfriend were engaged in amorous activity in their small car when the large car hit it from behind. The impact momentarily made them lose control, resulting in the pregnancy, La Stampa and La Republica newspapers reported.

The case came to light when an agent of the insurance company decided to publicize the claim to illustrate the absurdity of some bids to win compensation, La Stampa reported.

The suit demands compensation for the cost of repairing the Panda and the cost of the wedding the couple decided to have after discovering the woman was pregnant.

A closer examination of the tale revealed a notable lack of detail, however, often a telling sign the reader had best beware: Neither the man or the woman doing the suing was named, nor was the man whose car rammed them. Indeed, the article wasn't even a report about an accident or a lawsuit filed over a fender bender -- the details came from a foreign press article about an unnamed insurance company that decided all on its own to publicize the incident as a way of illustrating the absurdity of some of the claims it handled.

Even so, this story would still remain in the realm of the believable were it not for its having turned up in only slightly altered form in other venues many years earlier. In his Rationale of the Dirty Joke, folklorist Gershon Legman traced a version of this same tale back as far as 1907. A 1952 version of this story gathered in New York was told as a joke about a French lawyer's supposedly defending his countrymen against the claim all French law cases are about sex. In refutation of that charge, the lawyer related a tale about a client who was amorously entangled with a virgin. Lovemaking between them was limited, with the fellow promising to stop before he breached the barrier. While engaged in this merry pursuit, the couple was surprised by the girl's mother, who reacted in anger, giving the ardent unpantsed swain a swift kick in the rear. (Good-bye maidenhead!) As a consequence of this turn of events, the girl was impregnated. The gentleman whose butt had been propelled was sued for the support of the child. He in turn sued the girl's mother, claiming since her action precipitated conception, she was the rightful father and thus financially responsible. "It has no sex element at all," the French lawyer concluded.

Did the 1990 pranging in Naples' "love park" happen? It's hard to say with absolute certainty that it didn't, but a couple of signs indicate that would be the direction to go. First, there are those similarities to an existing joke: outside event causes copulating man to ejaculate, then he sues the person who precipitated the outside event for costs arising from the conception.

Second, although the Associated Press article was picked up by a number of U.S. newspapers, no separate information about either the accident or the lawsuit made it into the news at the time either of those events supposedly happened. Lastly, no followup to the story surfaced: we never found out how the lawsuit turned out, when the baby was born, or even how the wedding went. It's very hard to believe no one would run a story about the couple on their wedding day, given the circumstances that brought them to the altar.

Consider it a tale too good to be true, but dying to be told anyway.