Was This Traffic Light Altered to Display a Fist Raised in Protest?

The raised fist has been used as a symbol of protest, resistance, and solidarity for decades. 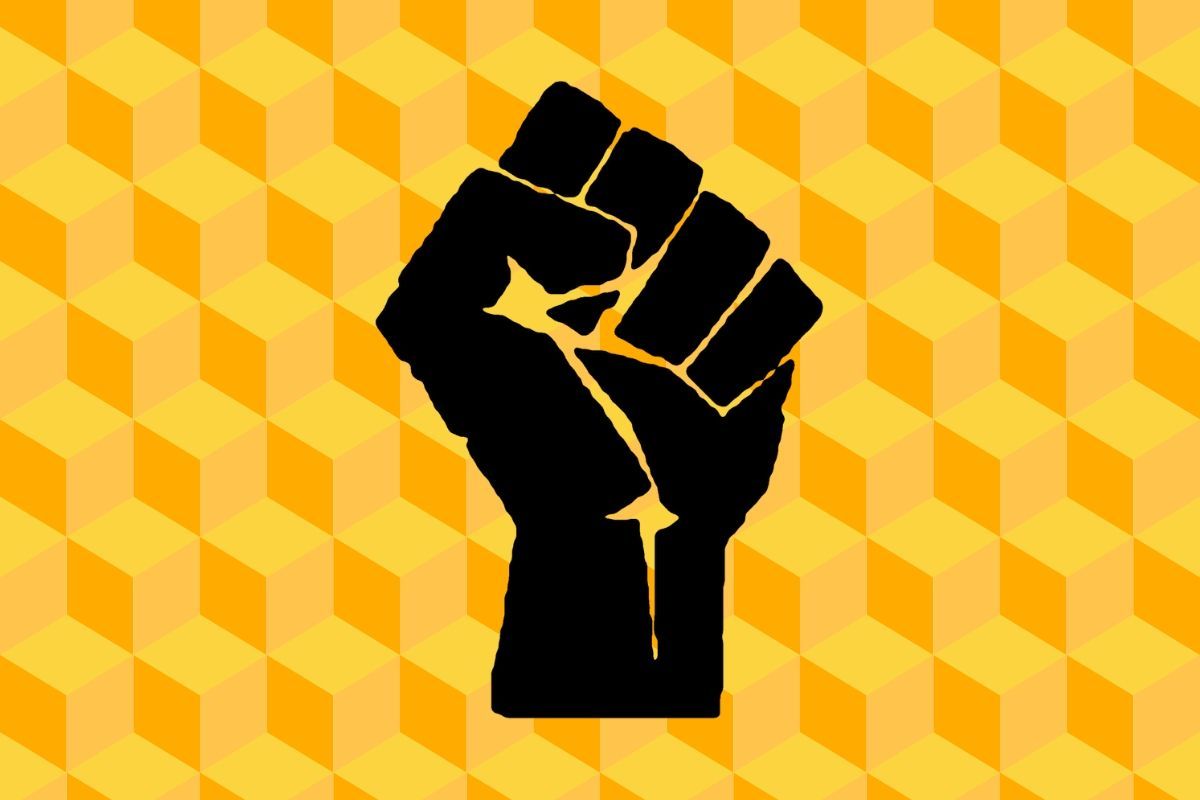 Claim:
A photograph shows a traffic sign that was altered to show a fist raised in protest.
Rating:

The electronic display of this traffic sign was not altered in any way but was created by a street artist with a few strips of tape.

In June 2020, as protests against racial injustice swept across the U.S. after the in-custody death of an unarmed Black man, a photograph surfaced supposedly showing a traffic light that had been altered to display a "raised fist," a symbol of protest adopted by the Black Lives Matter movement:

This is a genuine photograph of a traffic light displaying a "raised fist" on Filbert Street in San Francisco. While at first glance it may appear as if the electronic display had been altered, a closer look shows that several strips of tape were placed on the sign in order to create the symbol.

Street artist Pablo Rochat shared to his Instagram page on June 9, 2020, how he did it (his original post also included a video providing a brief glimpse at how he created the sign):

While Rochat did not post this photograph along with a message about the protests, he did include a link to BlackLivesMatter.com in his bio and urged followers to donate to it in a separate post.