Was the Norwegian Government Funding Research in 2023 To Find Out if White Paint Is Racist?

"It is not about racist attitudes today," says the historian behind this project, "but rather the historical context." 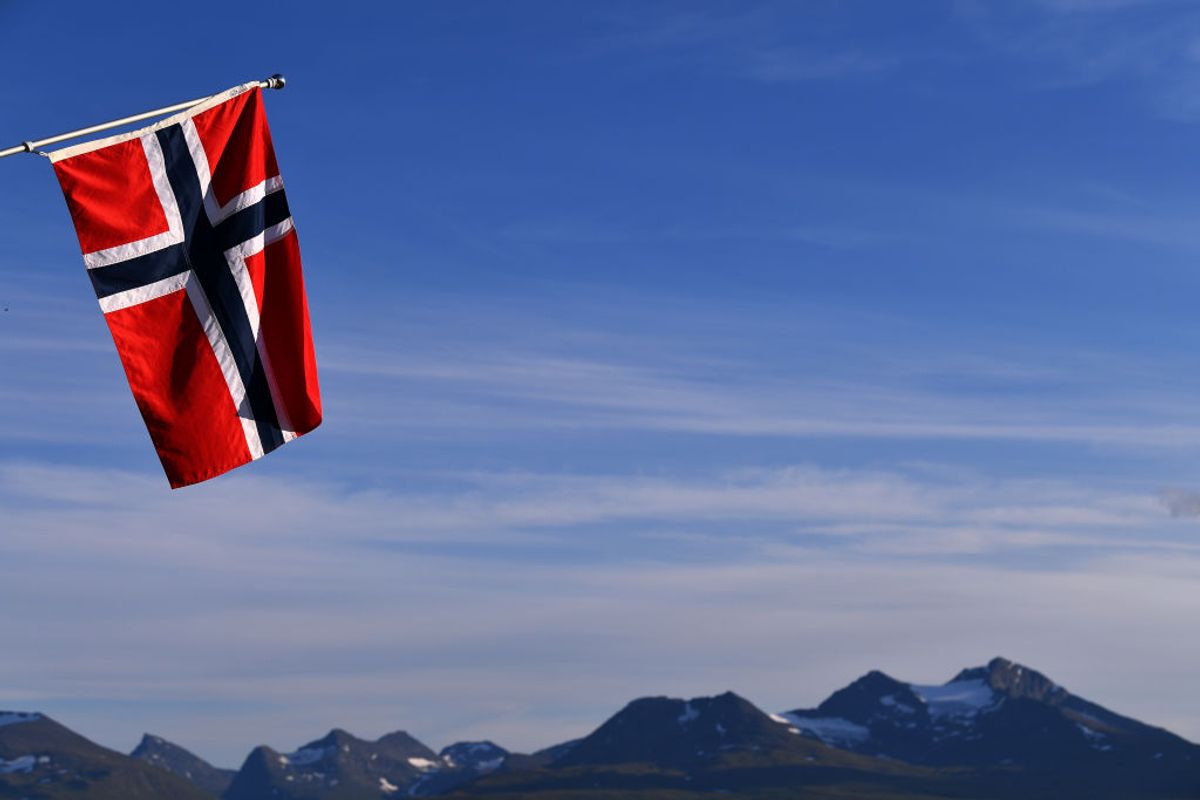 Claim:
The Norwegian government in 2023 was funding a multi-year research project to find out if white paint is racist.
Rating:

A grant funded by the Research Council of Norway explores the impact of titanium white paint — a Norwegian invention — on a variety of factors including national identity and social views of race. The grant does not seek to answer, however, if white paint as a product is racist. Instead it seeks to investigate how its commercial success may have historically contributed to toxic views on race and whiteness.

A grant funded by the Research Council of Norway explores, in part, the impact Norway's invention of titanium white paint has had on perceptions of "whiteness" around the world. Titled "How Norway Made the World Whiter," or "NorWhite" for short, the project is headed by University of Bergen history of architecture Professor Ingrid Halland. It attempts to tie various threads of "whiteness" to the Norwegian invention of titanium dioxide pigment, as described on her website:

Although Norway is not a conventional colonial power, this project will show how the country has played a globally leading role in establishing white as a superior color. Until now, however, this story has been lesser known to scholars and the public. NorWhite will connect the challenging topics: whiteness, technological innovation, and mass-exploitation of natural resources in a single case study.

The research project will study the Norwegian innovations the chemical compound titanium dioxide (TiO2) and the white pigment titanium white in a historical, aesthetic, and critical lens—focusing on how the innovations transformed surfaces in art, architecture, and design—in order to show how aesthetic—and thereby societal—transformation is driven by technological development.

The project immediately drew the ire of self-declared "waste ombudsman" Are Søberg, a blogger who is critical of Norwegian state spending on cultural projects. After this publicity, outlets that commonly object to perceived "wokeness" in academia promoted the story heavily. For example, The Post Millennial ran with the headline, "The Norwegian Government Is Funding Research to Find Out If White Paint is Racist."

The subtle difference is nonetheless relevant. The project does not seek to find evidence that the present day use of white paint is racist, but to investigate the possibility that the invention and commercial success of titanium white paint contributed to socially toxic views around race. To that point, Halland describes archival research showing "advertising posters from the 20s that connect the color white to human purity, and thus also to skin colour."

It is clear, however, from both post-doctoral job descriptions and Halland's previous research on the topic that white paint and "socially toxic" views are plausibly linked. In a January 2023 article published in the academic journal Aggregate, Halland and her co-author wrote:

The patent for titanium dioxide (TiO2) manufacture allowed for the development of the titanium white pigment, which revolutionized the color industry by bringing onto the market a pure white, nontoxic paint that resisted discoloration due to dirt and rust. However, even though TiO2 was not—at the time—considered chemically toxic, it created conditions for the emergence of attitudes toward color that could be said to be socially toxic. These attitudes allowed hierarchies and dichotomies such as clean/filthy, modern/ nonmodern, and civilized/primitive to materialize in everyday surfaces

An expired job posting for a post-doctoral research position funded by the grant is more explicit about the link between white paint and racism:

The project examines how a Norwegian innovation – the white pigment titanium dioxide – not only led to an aesthetic desire for white surfaces, but was also connected to racist attitudes.

Because NorWhite is a real research grant funded by the government of Norway that, in part, investigates how white paint has contributed to social views of "whiteness," but also because the project is not literally asking if white paint itself is racist, Snopes rates this claim "Mostly True."