Did Raccoons Break into a California Building (Again)?

It wouldn't be the first time the wily, masked bandits botched a "break-in." 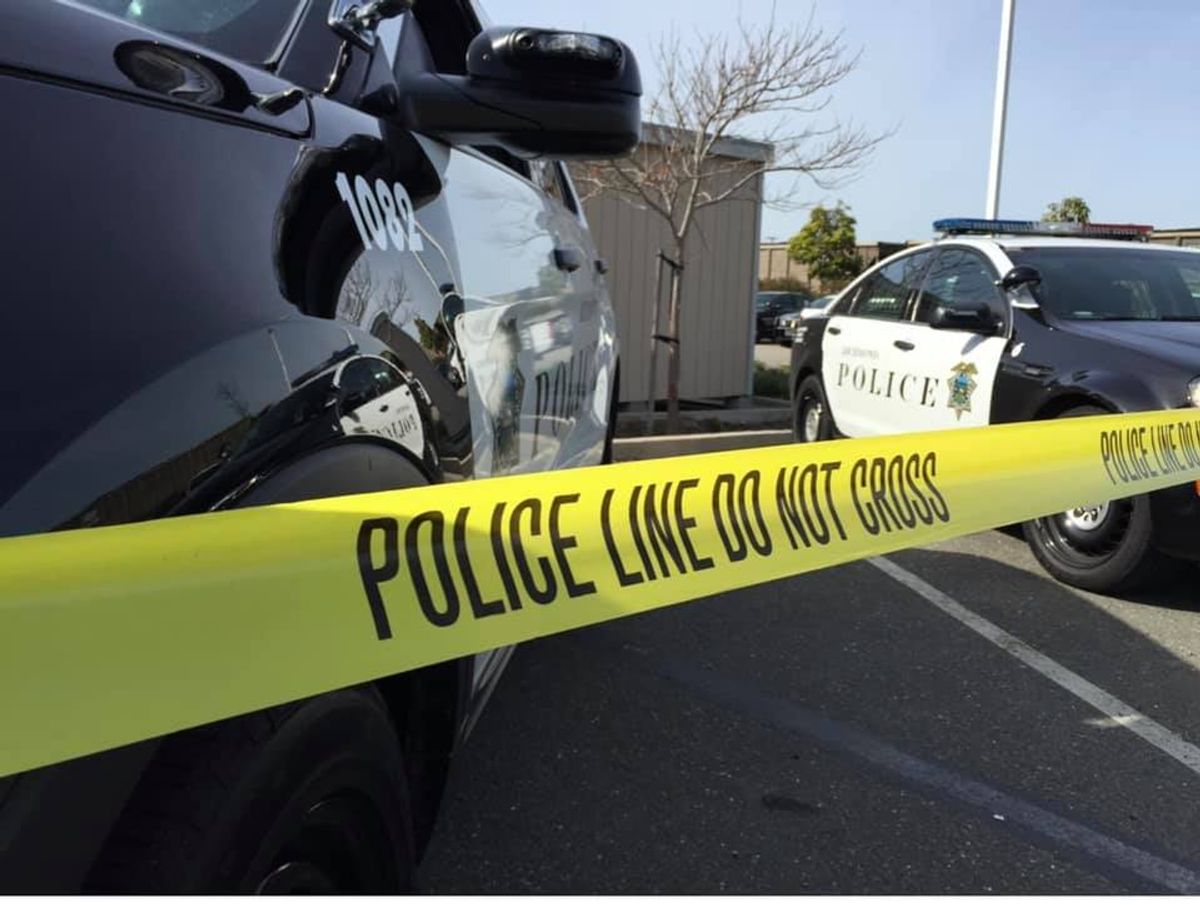 Claim:
In December 2020, California police responded to a reported burglary in progress only to find approximately one dozen raccoons involved in a fight.
Rating:

Officers with the Richmond (California) Police Department responded to what they thought was a possible burglary in progress at a city office after receiving a tip from a city employee that described “banging on the door like someone was trying to break in.”

The alleged break-in occurred after hours in the administrative office of the City Corporation Yard in Richmond, and responding officers set up a perimeter surrounding the location where the banging had occurred. Two officers “covertly walked in on foot” to intercept any fleeing perpetrators.

But much to the chagrin of the police department, the supposed perpetrators weren’t human at all.

"Although mentally prepared to take action for an in-progress felony, the crime-fighting duo were surprised to find approximately one dozen raccoons in a physical altercation," said the Richmond Police Department in a Facebook post shared on Dec. 1. "When challenged, all but one fled westbound."

Clever and cunning, raccoons are common throughout the United States and are known for their wily, criminal-like behavior. Not only is this claim true, it is also not the first time such masked, furry intruders broke into a building.

In October 2020, Peninsula Humane Society and Society for the Prevention of Cruelty to Animals (PHS/SPCA) in Redwood City, California, responded to a similar call from a man who had been using the ATM outside of a Chase Bank after business hours. Photographs taken at the scene showed a bushy-tailed duo roaming the bank halls and knocking items over.

Fortunately, the raccoons in both events made it out unscathed.