Was Queen Elizabeth II a Mechanic During World War II?

Princess Elizabeth was the first female member of the Royal Family to join the Armed Services as a full-time active member. 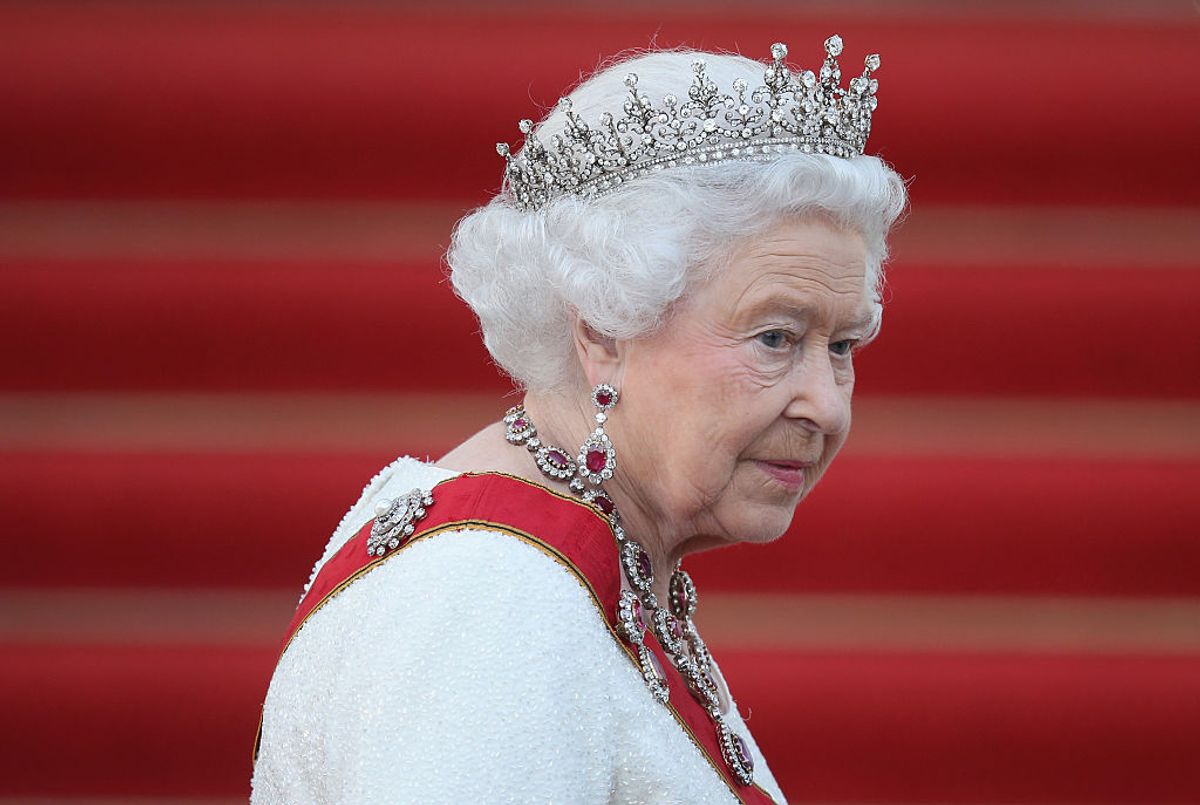 While some viewers may have a difficult time picturing the queen as a young woman working on an automobile (as of this writing she is 93 years old), this is a genuine photograph of her during World War II.

Princess Elizabeth joined the Auxiliary Territorial Service in 1945, where she was commissioned with the honorary rank of second subaltern and trained as an officer driver. Here's a newspaper clipping from the Edmonton Journal about Princess Elizabeth's service: 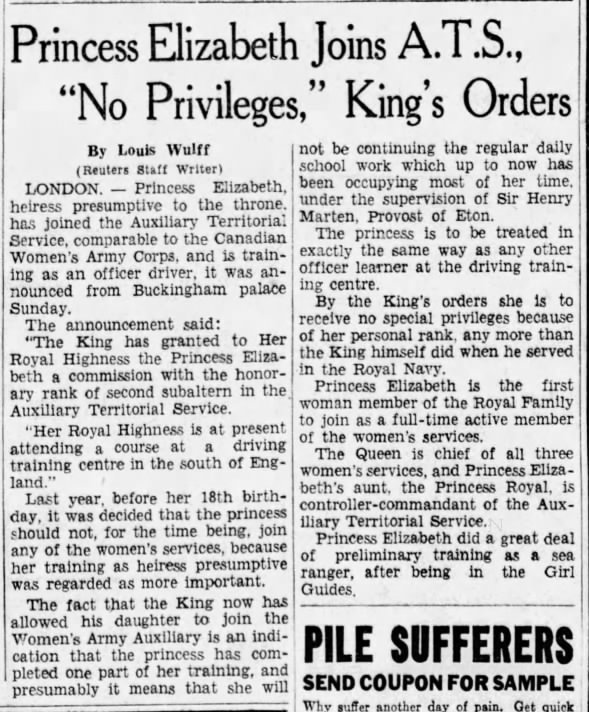 The viral photograph was taken by William Horton and is available via the National Portrait Gallery of London. A number of additional images of Princess Elizabeth training as a mechanic during World War II can also be found at Getty Images. UNITED KINGDOM - CIRCA 1945: Princess Elizabeth (born in 1926), future queen Elizabeth II of England, learning how to change a car wheel as an auxiliary-officer of the English Army, 1945. (Photo by Roger Viollet via Getty Images)

The International Museum of World War II displayed a similar photograph of Princess Elizabeth at their "Women in WWII: On the Home Fronts and the Battlefronts" exhibition in 2018. Kenneth Rendell, the museum’s director, told Time magazine at the time that: