Is a U.S. Flag Improperly Displayed at a Quality Inn?

A photograph of an improperly displayed American flag outside of a Quality Inn hotel in Iowa continues to circulate on social media, despite being several years old. 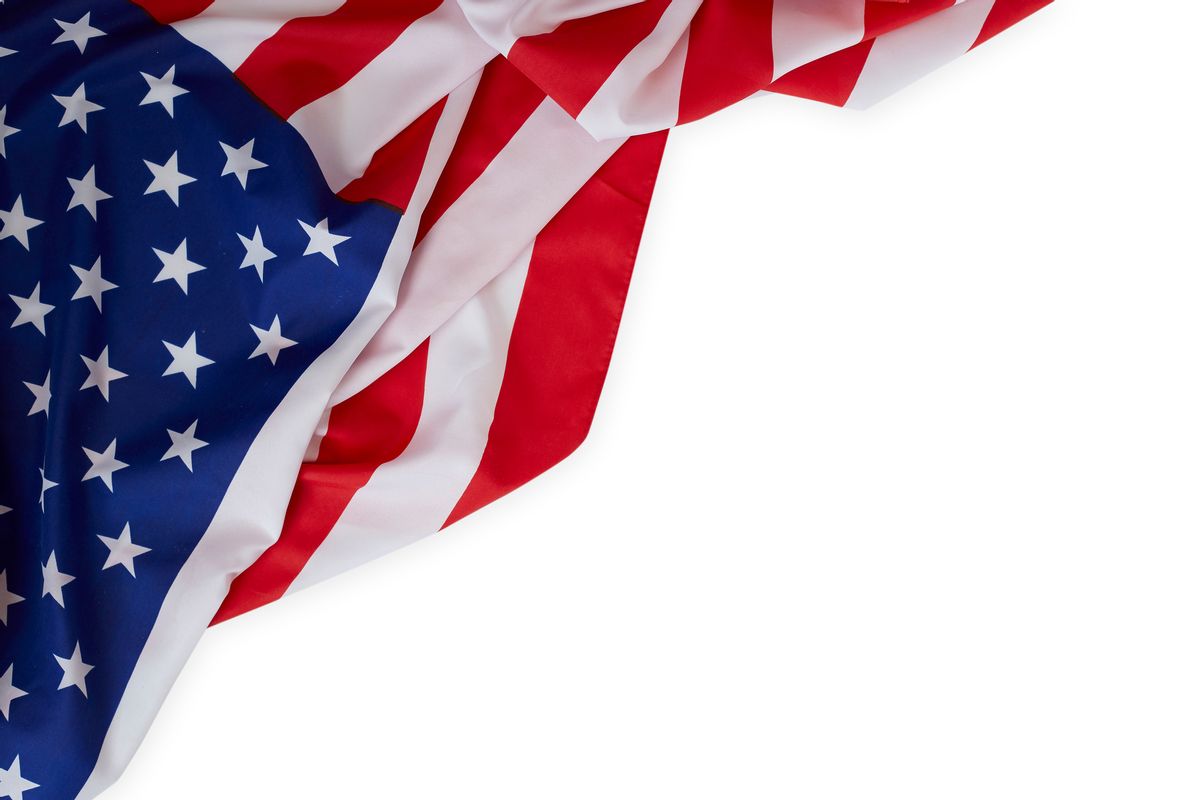 Claim:
A photograph shows an improperly displayed American flag outside of a Quality Inn hotel in May 2019.
Rating:

A photograph supposedly showing an improperly displayed American flag outside of a Quality Inn hotel in Fort Dodge, Iowa, took another lap around the Internet in May 2019: This image is real. However, it isn't recent.

It first went viral in January 2017 when someone shared it on Facebook. The posting, which has now been shared more than 200,000 times, led many social media users to file complaints about the condition of the American flag with Quality Inn's parent company, Choice Hotels.

On the same day the image went viral, Choice Hotels responded to a number of concerned customers, saying that they contacted the Quality Inn hotel in Fort Dodge, that the flag had been taken down, and that they were working on fixing the flag pole: Many of the those who complained about this flag to Choice Hotels ended up thanking the company for efforts to quickly remedy the situation. However, that didn't stop this photograph from circulating on social media.

In May 2019, Choice Hotels took to social media again to clarify that this image was outdated and that the flag had since been replaced: