When tarot card readings are cited as credible evidence, all bets are off. 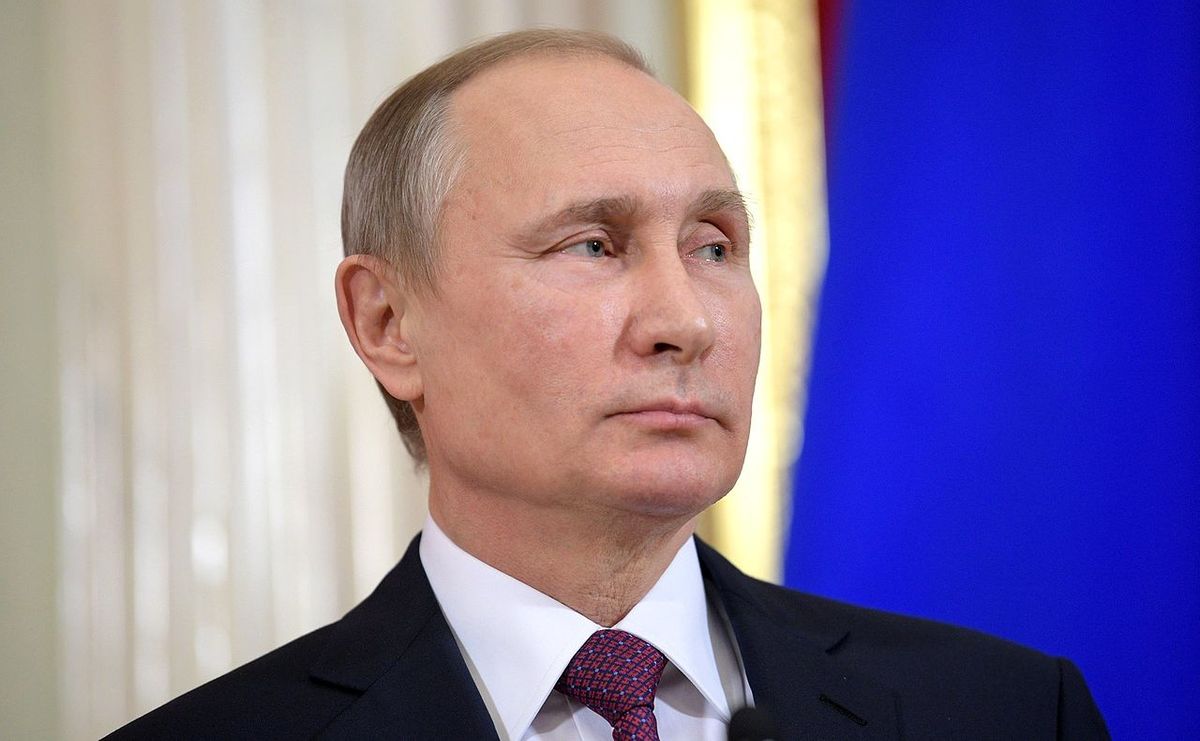 Image Via The Russian Presidential Press and Information Office

In August 2020, Russian President Vladimir Putin announced his country had approved a vaccine for COVID-19, and that the country would start administering it to the public in the coming weeks. While Putin claimed that the vaccine was safe — even noting that his daughter had taken it — news of this vaccine was met with trepidation by some in the scientific community who believed that Russia may have cut corners to rush the production of this vaccine.

In the days after the announcement, social media was flooded with hot takes and fake news. A video supposedly showing Putin's daughter taking the vaccine, for instance, actually showed a volunteer unrelated to the Russian president: On Aug. 15, another unverified claim about Putin's daughter started to circulate on social media. The website TorontoToday.net published an article claiming that Putin's daughter had died after taking her second dose of the COVID-19 vaccine:

Vladimir Putin’s daughter suffered unexpected side effects to the experimental Russian COVID vaccine, and has passed away in Moscow. The Kremlin has yet to make a statement on her death. A source within Russia’s inner circle stated that Putin’s daughter – Katerina Tikhonova – suffered a rise in temperature shortly after her second injection, and then suffered a seizure. Doctors were not able to reverse the side-effects of the vaccine, and she was pronounced dead late yesterday evening.

We're skeptical of this article's claims, to say the least.

For starters, this news did not originate with a report from the Kremlin, a statement from Putin, or from genuine reporting by credible news outlets. It originated with a website that was created just a few weeks before this article was published.

Furthermore, the "evidence" provided by this website to support the claim simply isn't credible. TorontoToday.net offers two sources for this claim. The first, an unnamed "source within Russia’s inner circle" who provides practically no details about the incident. And second, a "Tarot card reading" YouTube video.

The tarot card video has since been deleted but an archived version shows that this video was accompanied by a disclaimer noting that "Tarot Reading is subject to interpretation and should not be taken as absolute," and that the information in these videos "may or may not be accurate."

There isn't much genuine information about Putin's daughter and her alleged experience with a COVID-19 vaccine. All we know, as of this writing, is what the Russian president said during a news conference. Putin claimed that his daughter took the vaccine, that she had a slight fever, and that she is now "feeling well and has a high number of antibodies." Neither the Kremlin nor Putin nor any credible news agencies have reported that Putin's daughter died from this vaccine.