Did Putin Issue an Arrest Warrant for George Soros?

Articles reporting that the Russian president issued an international arrest order for the billionaire philanthropist are fake news. 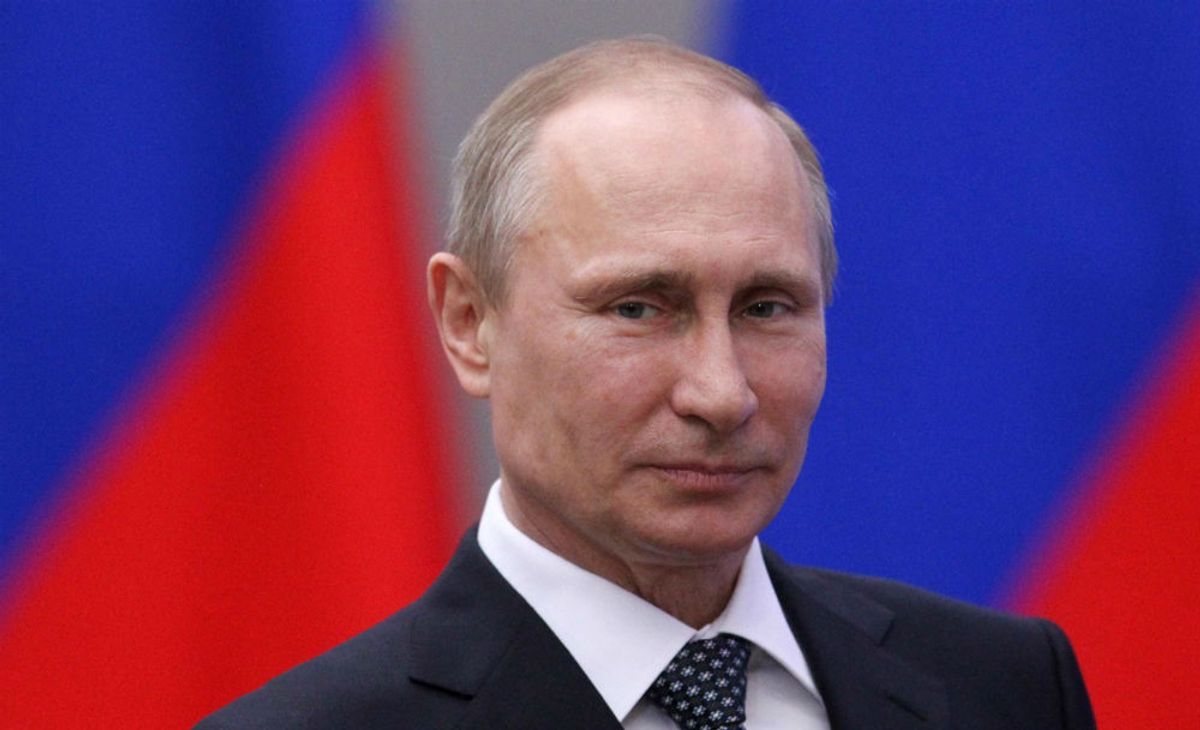 In mid-November 2016, various fake news sites began sharing a claim that George Soros, (a Hungarian-American billionaire, philanthropist, and frequent target of conspiracy theories) was in deep trouble with the Russian government — so much so that Russian president Vladimir Putin had issued an international arrest warrant for him:

Russia have officially declared that Billionaire George Soros is a wanted man in their country, citing him and his organizations as a “threat to Russian national security”.

Putin banned Soros from Russia last year due to the fact that Soros helped to nearly destroy the Russian economy in the early 1990’s.

Soros, who has attracted so many conspiracy theories that a Wikipedia page has been dedicated to them, is not on Interpol's list of people wanted by Russia for international arrest and extradition. None of the articles, tellingly, say what charges Putin supposedly wants to extradite Soros for, other than a vague claim that he is a "threat to Russian national security."

OSF first came into trouble with the Russian government in July, when it hinted it might ban the foundation along with a number of other pro-democracy organizations accused of launching "soft aggression" in the country.

The billionaire also came under fire in his Hungarian homeland in October when state politicians accused Soros and his charity of supporting illegal migration. OSF had criticized Hungary's' treatment of refugees while the billionaire suggested migrants receive $16,000 per year to help cover housing, healthcare and education costs.

"The world is witnessing a humanitarian catastrophe of historic proportions. It is happening in Syria. It is being perpetrated by the president of Russia, Vladimir Putin, in support of his protégé, (Syrian President) Bashar al-Assad," he said in a new statement on his website.

"When the facts are fully established, Putin's bombing of Aleppo will be viewed as among the modern world's most egregious war crimes."

While the two men do seem to be at odds, no evidence documents that Putin has issued or will issue an international arrest warrant for Soros.