A message posted on Facebook claims that a "purge" is being planned in Baton Rouge on 9 July 2016, but police have not issued any warnings concerning such an event. 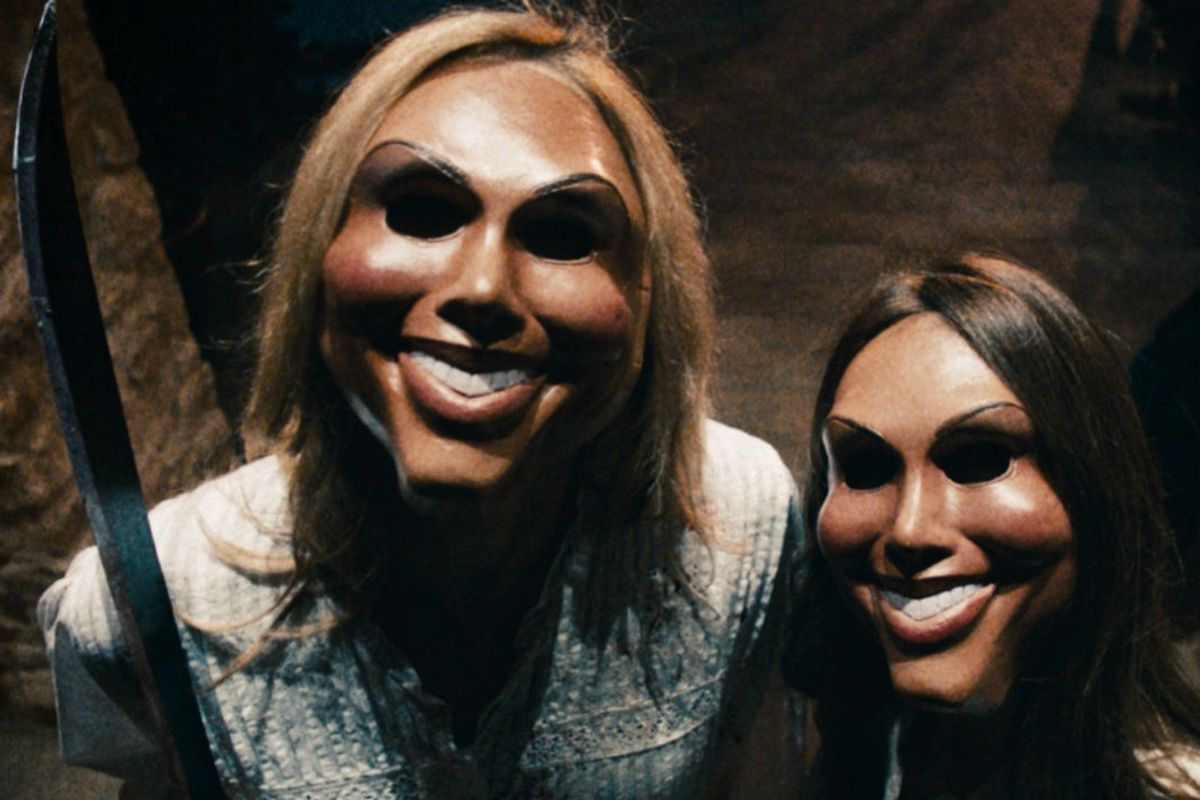 As protesters gathered in Baton Rouge after fatal shooting of Alton Sterling by police in that city, a message began circulating via Facebook warning that a "purge" event was being planning for 9 July 2016 in which all police officers would be killed.

The rumor started circulating after a Facebook user named "Timothy James Turner" allegedly posted a message calling for a "purge": Facebook user Sara Elizabeth Reddin also took an image from the "Alton Sterling" Facebook page as evidence that a "purge" was being planned: We found no record of a "Timothy James Turner" Facebook profile and could not locate an original source for those comments. Although the image shown above was posted on the "Alton Sterling" Facebook page, that page did not belong to the man who was killed in Baton Rouge on 5 July 2016; it was created after his death and is being used by people to express their grief and outrage and plan related events, such as a protest (not a purge) scheduled for 10 June 2016: The term "purge" refers to the premise of a 2013 movie in which all rules and laws are suspended for 12 hours, allowing citizens to "purge" their evil desires (such as murder) without fear of repercussion. While one person may have suggested that a similar "purge" event be held in the wake of Sterling's death, this suggestion has not been accepted by the community, and the Baton Rouge Police Department have issued no warning about such an event's being on the horizon.

When hundreds of people gathered in Baton Rouge to protest immediately after Sterling's death, those demonstrations remained peaceful. A subsequent protest in Dallas turned deadly, however, resulting in several deaths.